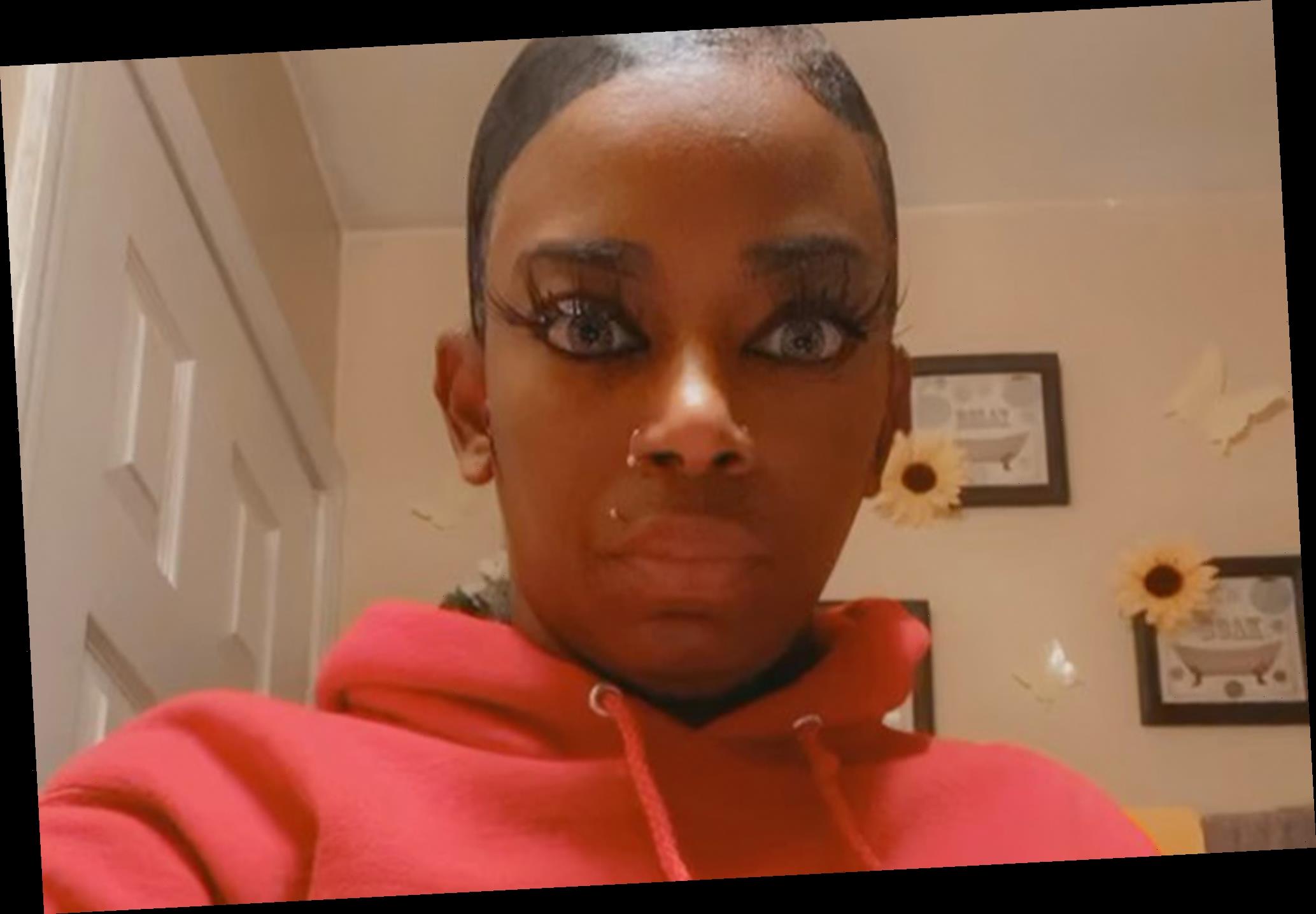 Brown, the TikToker who went viral as the “Gorilla Glue girl” for slathering her locks with the powerful adhesive, is elated that test results for the masses, one in each breast, came back negative, her manager Gina Rodriguez told TMZ.

Doctors said the benign cysts are the result of fibrocystic breast disease, which generally makes it more difficult to detect potentially cancerous lumps, she told the outlet.

As a result, Brown will have to get a mammogram every six months, according to the report.

Dr. Michael Obeng, the Beverly Hills plastic surgeon who removed the glue from her hair free of charge, had found evidence of the lumps in her breasts during a pre-surgery consultation for a mommy makeover, TMZ reported previously.

Brown was planning to have a breast lift and implants and some abdominal lipo on the 40-year-old Louisiana mother of five.

She went viral when she revealed how her hair was stuck together solid for a month after she used the extra-strong glue because she ran out of her usual hair product, Got2b Glued.

Brown has since hired a full-blown celebrity management team, including an agent, after the incident to capitalize on her fame.