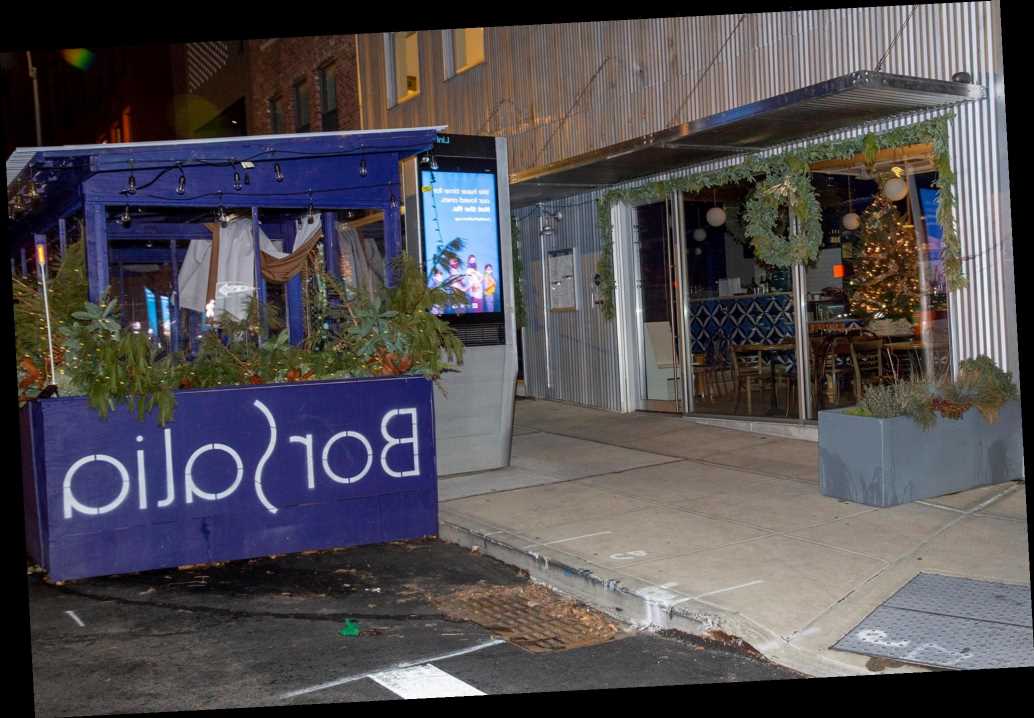 ‘I had pasta tonight’ becomes TikTok code for feeling suicidal

Bolognese-minded burglars cleaned out a Brooklyn restaurant of all its homemade pasta — while inexplicably leaving electronics and pricey bubbly behind, staffers told The Post.

Borsalia manager Cristiano Rossi said someone cut the lock to the Williamsburg eatery’s sidewalk basement hatch and descended into a storage area the night of December 23.

The linguine looters then punched a hole through a sheetrock wall that led to refrigerators stocked with piles of trattoria treasure.

Rossi said the thieves made off with about 10 to 15 pounds in purloined pasta — including gnocchi, tagliatelle, ravioli, fusilli and cappelletti.

Enough product to create 150 meals, he estimated the haul’s dining room value at around $4,500.

The bandits also made off with a small cash box containing $40, the manager noted.

“The detective joked that maybe it was another restaurant owner who ran out,” Rossi said. “I know our pasta is the best. But this was very strange.”

Staffers noted that the burglars ignored a trove of other seemingly more valuable items — including bottles of liquor, wine, and Prosecco that were stored near the pasta.

Rossi said the suspects ascended up the stairs from the basement to the main dining area at some point but didn’t bother to take an iPad, speakers, or other electronic equipment.

While the new eatery did not have any surveillance cameras, Rossi said cops were canvassing footage taken from neighboring businesses.

“I told them to look for anyone with big bags,” he said. “Because the pasta was loose and they had to put it in something.”

The rigatoni rout forced Rossi and his staff to spend all of Christmas Eve cranking out new stores in order to fulfill holiday orders.

“it could have been worse,” the manager said. “They didn’t break anything, there wasn’t a lot fo damage. Just the pasta.”