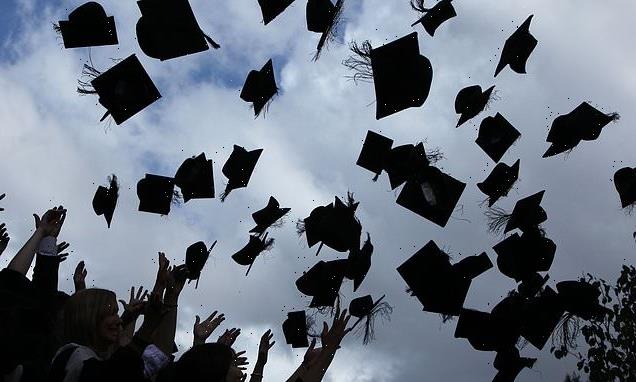 Graduates will have to start repaying student loans ‘once their salary hits £22,000’ under Government plans to raise an extra £2.5billion a year

Student loans will have to be repaid back faster, under new government plans to make an extra £2.5billion a year.

Presently, student loans only have to be paid back if graduates earn £27,295 annually.

But, under new plans, the salary threshold could decrease to £22,000 and force those on average incomes to pay an extra £475 to the Treasury per year.

Number 10, the Treasury and the Department for Education are said to be in agreement that the threshold should be dropped to either £22,000 or £25,000. 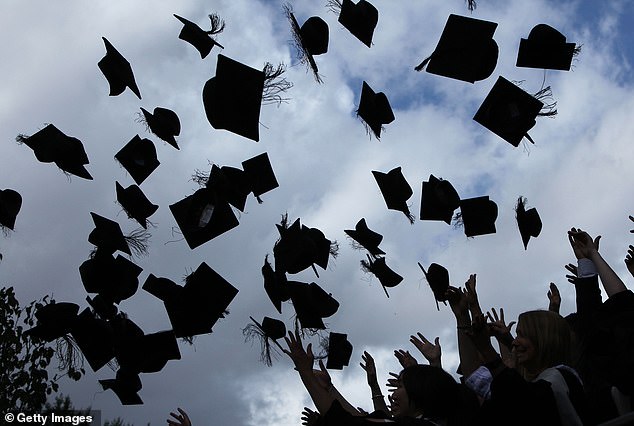 Student loans will have to be repaid back faster, under new government plans to make an extra £2.5 billion a year (stock image)

More details of this reform will be announced within weeks with the Treasury expected to argue that the current system is unfair as all taxpayers fund the loans – of which billions worth never gets repaid.

One Whitehall insider, who defended the change, told the Telegraph: ‘It is a fairness argument. Normal working people, a lot of whom do not go to university and benefit from student loans, are paying for this.’

However, the new scheme will cause political backlash as graduates will now pay more tax than a pensioner earning double their salary.

The majority of graduates would have to pay between £200 and £475 more annually, according to the Higher Education Policy Institute (HEPI).

HEPI director Nick Hillman welcomed the potential reform, saying: ‘Reducing the student loan repayment threshold is a reasonable idea and very much better than some alternatives like cutting student places just as the number of school leavers is rising.’ 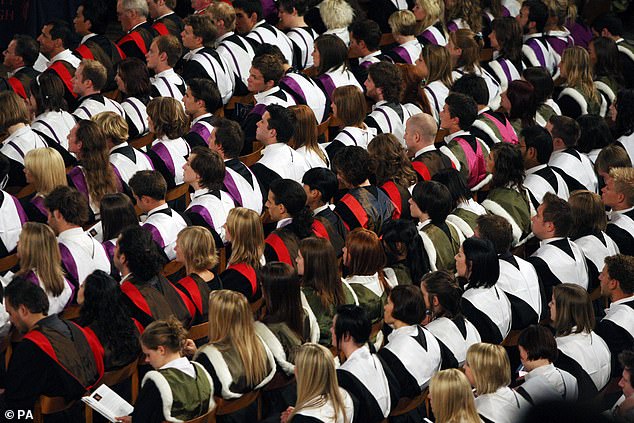 Under new plans, the salary threshold could decrease to £22,000 and force those on average incomes to pay an extra £475 to the Treasury per year (stock image)

Dr Gavan Conlon, a partner at the London Economics consultancy, said: ‘Cutting the repayment threshold would potentially save billions, but it is the 80 per cent of middle and low income graduates that would end up paying more.

‘The highest earning, predominantly male, graduates would be unaffected by cuts to the repayment threshold. The same is the case with extending the repayment period.

‘Policies like cutting fees and removing real interest rates sound appealing and are straightforwardly understood, but all the benefit is concentrated amongst the highest earning graduates.

‘The typical graduate is unaffected.’

A Department for Education spokesman said it remains ‘committed to driving up standards and educational excellence’ in higher education and ‘will set out further details of the Higher Education settlement in the coming weeks.’