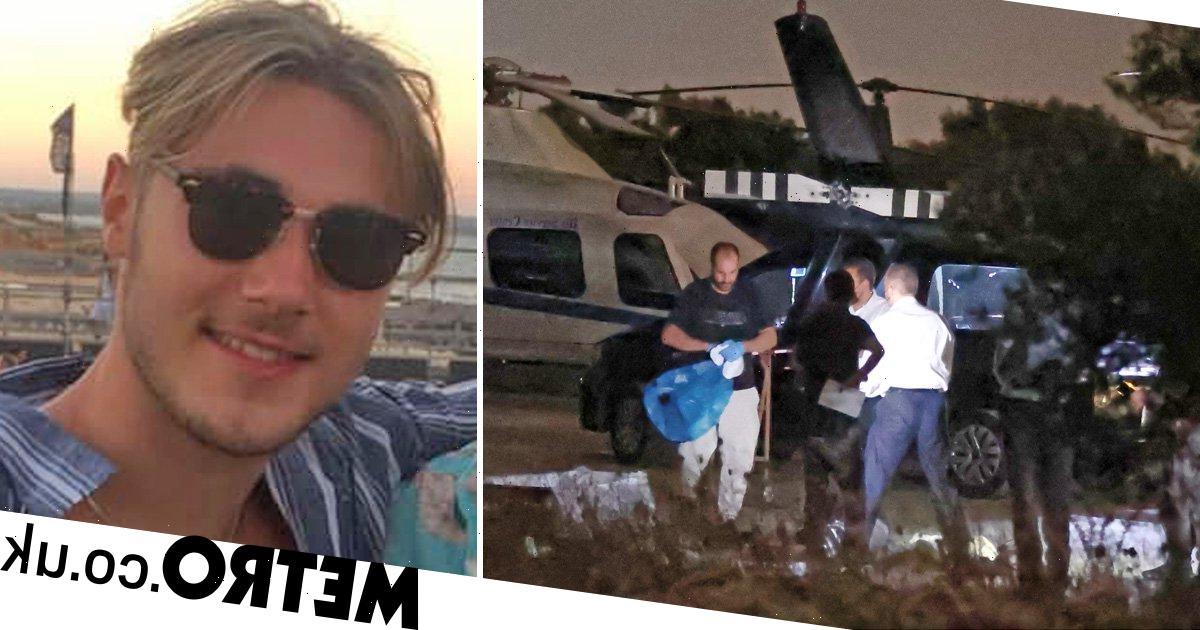 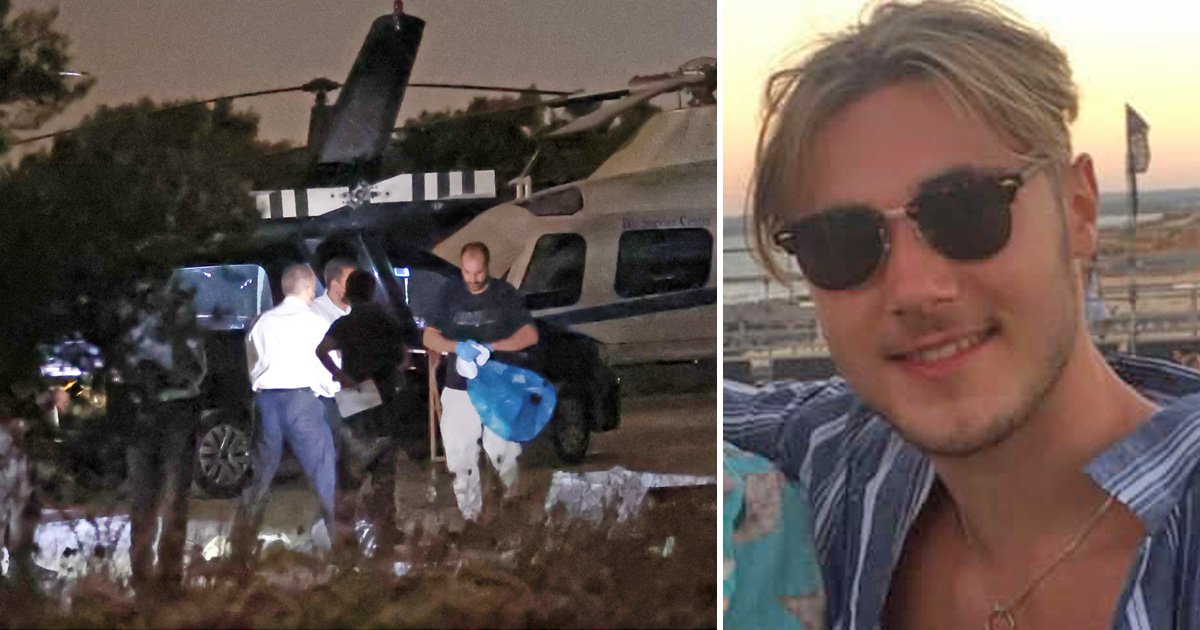 A British man killed by a helicopter rotor in Greece was not trying to take a selfie, officials have confirmed.

Jack Fenton, from Kent, died instantly when he was struck by the aircraft’s rear motor near Athens on Monday evening, having just returned from Mykonos with friends.

Investigators had initially suggested the 22-year-old ‘broke away’ from his group after being escorted to a a private lounge, and returned to the tarmac to take a picture.

But that version of events was disputed by those the Oxford Brookes student was travelling with.

Investigators have now ruled out that possibility and instead said he may have been taking a phone call, The Sun reported.

Athens accident investigation chief Ioannis Kondylis said in an interview with local media: ‘It does not appear from anywhere that the young man wanted to take a selfie.

‘What is reported is that the 22-year-old was holding a mobile phone and had it to his ear, but it has not yet been clarified whether he was talking.’

After interviewing the arrested pilot and two ground staff, Mr Kondylis said Jack exited the helicopter from the right door shortly after it landed.

He then returned to it and ducked under the tail of the craft, which is when the ‘invisible’ – and lethal – rotor struck him.

The witnesses also stressed the helicopter’s manual was observed when disembarking.

Mr Kondylis added: ‘One ground employee went to the left door, one to the right, they disembarked and escorted them [the group] 20 metres to the building.

‘Then one stayed with them and the other ground attendant returned to the helicopter.

‘The young passenger, unknown for what reason, returned to the helicopter. We don’t know why he came back.

‘He didn’t say anything to anyone. According to the testimonies, he was holding a mobile phone which he had to his ear, without us knowing if he was talking to someone.’

When one of the ground staff saw Jack walking towards the helicopter he shouted loudly in English, ‘Stop, stop, stop,’ but he did not appear to listen, Mr Kondylis said.

He added: ‘The ground staff’s voices were also heard by the captain who was inside the helicopter and was wearing headphones. So they shouted out loud.’

CCTV footage from a camera outside the hall will soon be reviewed to cross-reference the testimonies from witnesses.

Heartfelt tributes have been paid to Jack, with his mum Victoria saying the family has been left ‘devastated’ by the death of her ‘wonderful’ son.

Earlier this week, the Foreign Office confirmed it is supporting his loved ones in the tragedy.