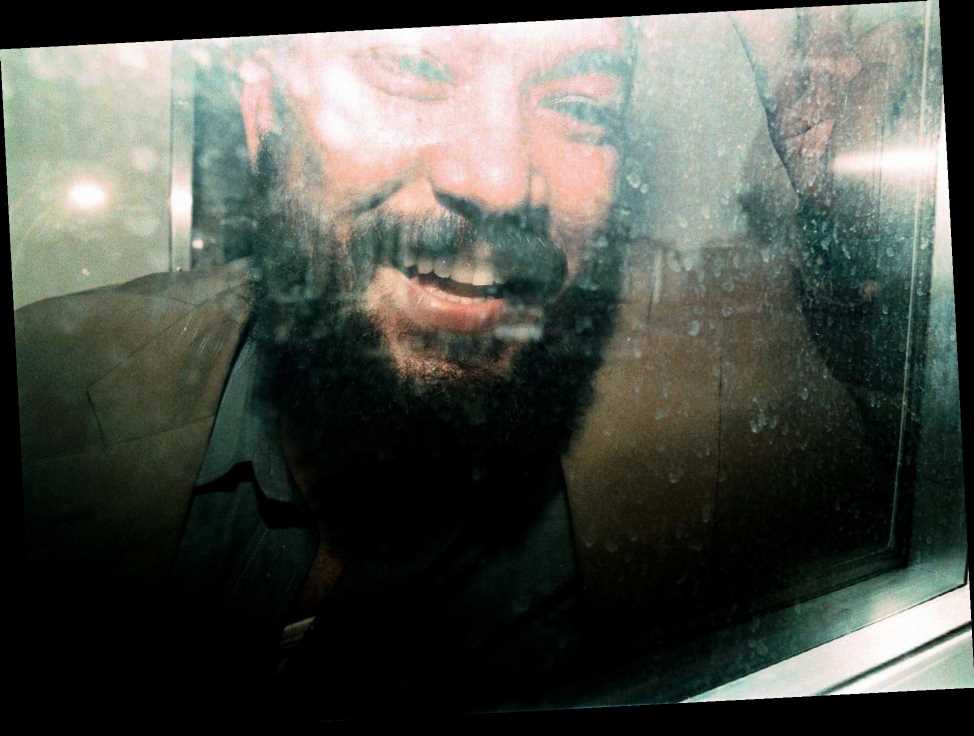 A PAL of terrorist Osama Bin Laden is likely to get a "taxpayer-funded house" when he returns to the UK after getting out of a US jail early.

Adel Abdel Bary's expected return to the UK has been blasted as he is likely to get a taxpayer-funded house in a bid to control his movements. 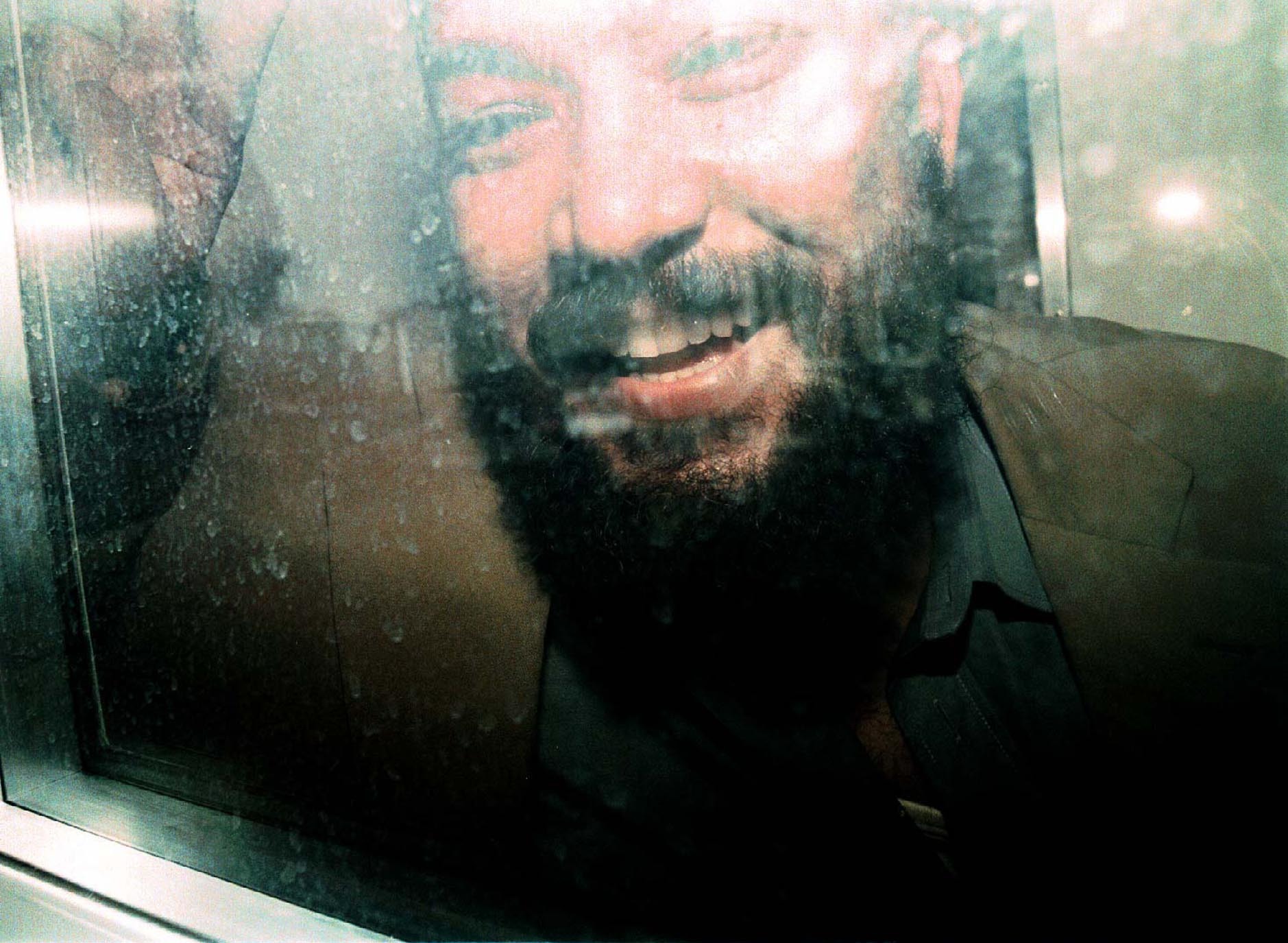 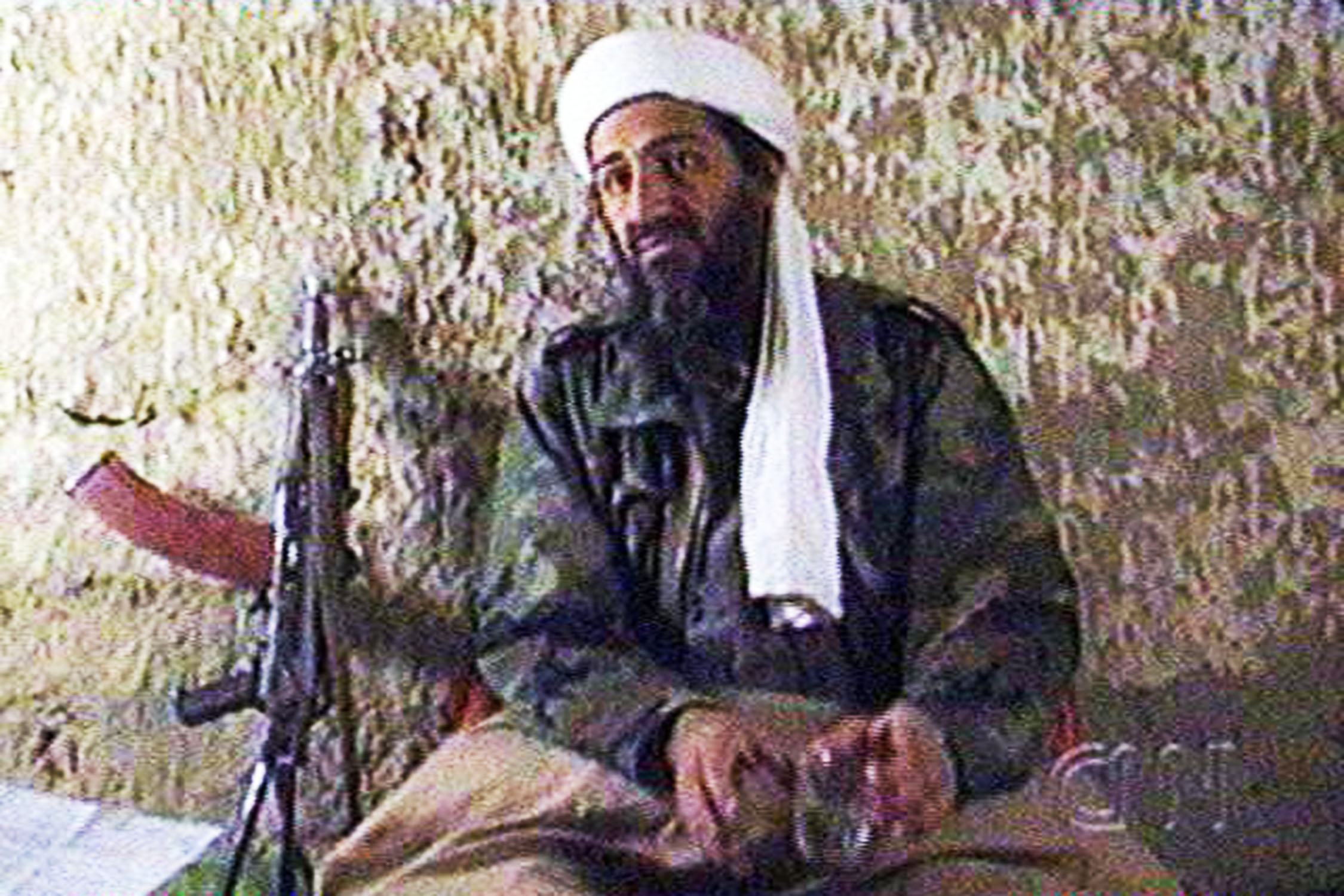 A source told The Sun: "He will almost certainly live in a house paid for by taxpayers because that will be the only sure-fire way of monitoring his movements effectively."

He led a cell dubbed the “media information office” for 9/11 mastermind Bin Laden.

He was arrested in London in 1999 over the bombings of US embassies in Kenya and Tanzania that killed 224 people.

Bary was finally extradited to the US in 2012 and jailed for 25 years for conspiracy to murder.

He is due to be freed this month because of 16 years served on remand.

Tory MP Andrew Bridgen blasted: “If there were ever grounds for the Home Office to refuse entry to someone, this is it.

"His track record is appalling and he is clearly not a desirable returnee.”

Dr Alan Mendoza, of the Henry Jackson Society think tank, said: “It is shameful we might have to accept the return of this dangerous terrorist.”

Bary was responsible for transmitting claims of responsibility to the media in the wake of the August 1998 African embassy bombings.

He also disseminated threats of future violence against American citizens by the terror group.

He was extradited to the US in 2012 with Abu Hamza, the former Finsbury Park mosque hate preacher. 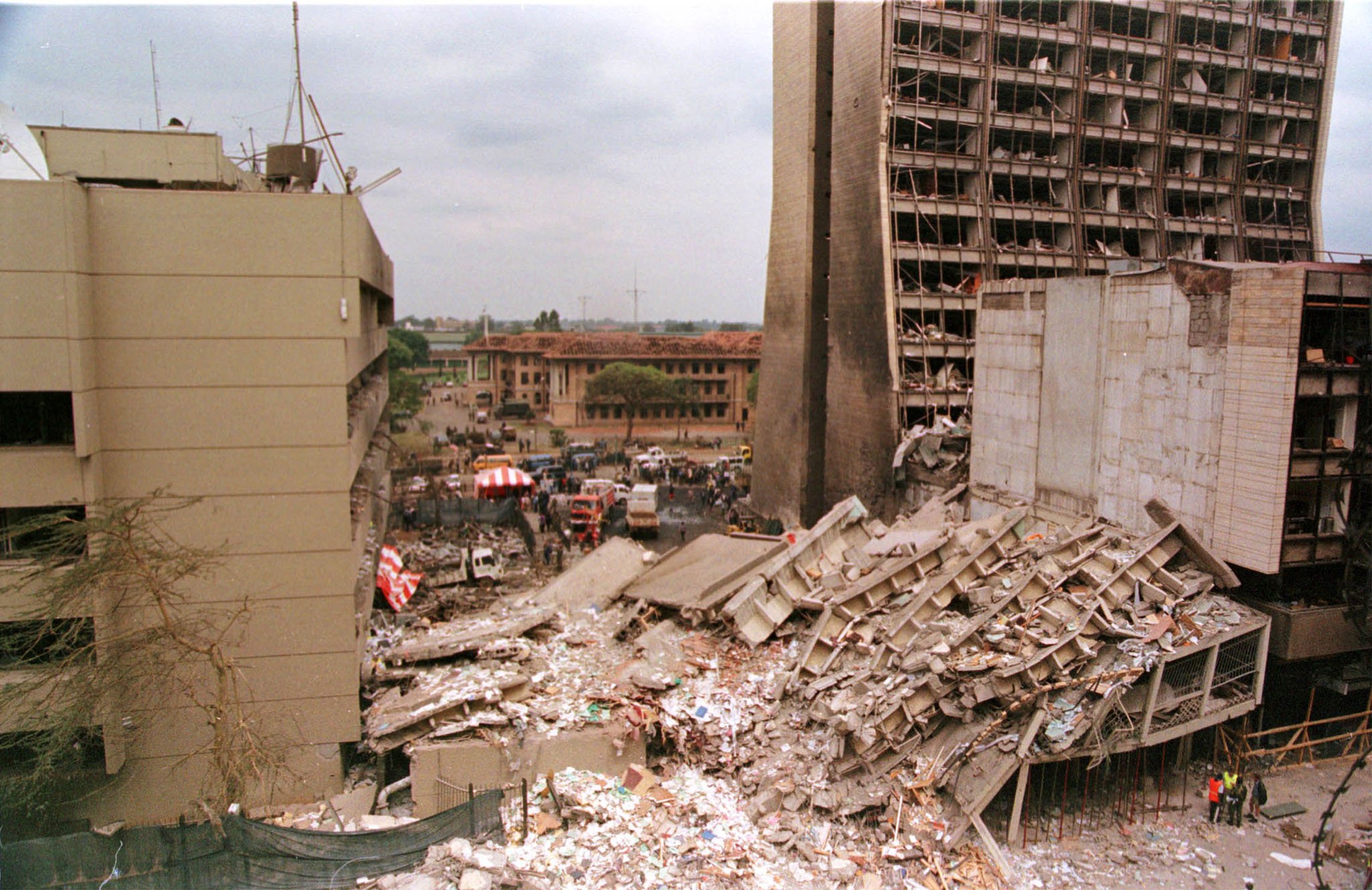 Where are Mesut Ozil's team-mates from 2013 Arsenal debut at Sunderland including Koscielny, Sagna, Wilshere & Flamini?

Where are Mesut Ozil's team-mates from 2013 Arsenal debut at Sunderland including Koscielny, Sagna, Wilshere & Flamini?