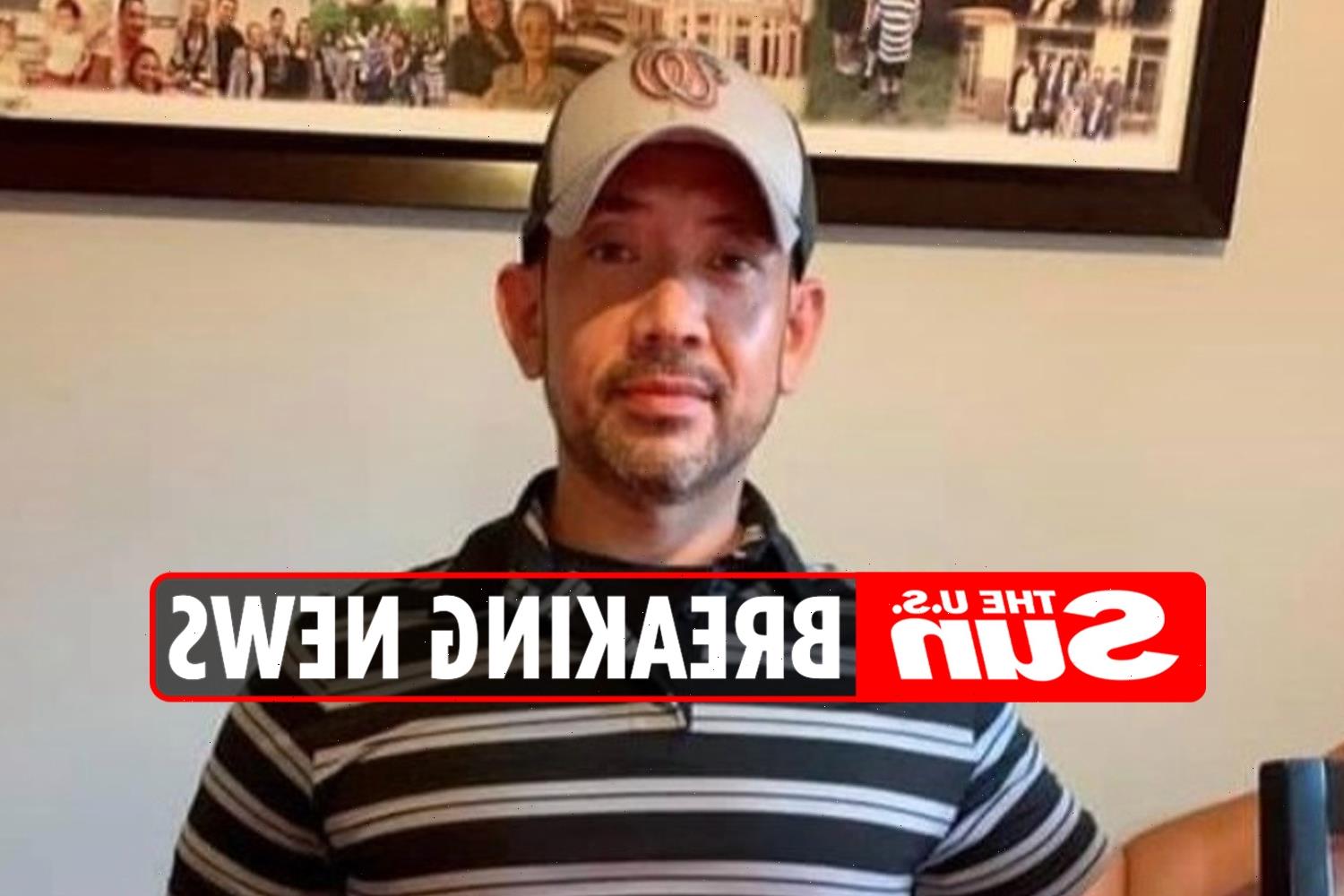 A THIRD police officer who responded to the January 6 riots at the US Capitol has killed himself.

Washington DC Metropolitan Police officer Gunther Hashida was found dead inside his home on Thursday, a statement from the department said. 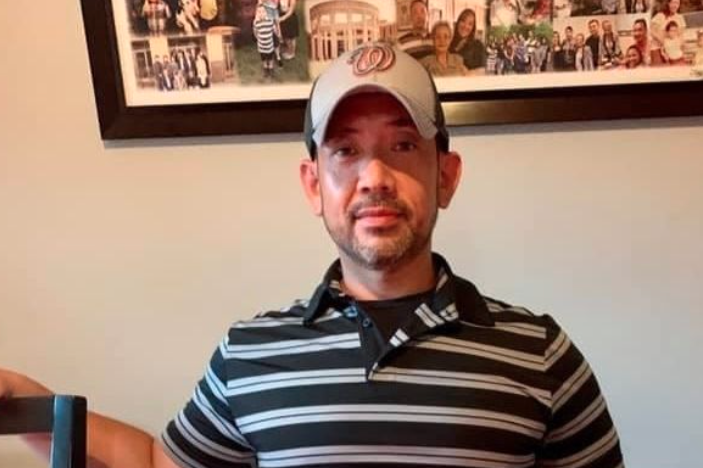 A spokesperson for the department confirmed that Hashida died by suicide.

He joined MPD in 2003 and was one of the hundreds of officers to respond to the January 6 insurrection, in which legions of Donald Trump supporters stormed the legislature in a bid to stop lawmakers certifying Joe Biden as president.

"We are grieving as a Department and our thoughts and prayers are with Officer Hashida's family and friends," an MPD spokesperson said.

Hashida's death is the third known suicide of an officer who responded to the Capitol attack.

Smith killed himself just three days after the riot and Smith shot himself in his patrol car on his way to work on January 15.

It's currently unclear how Hashida killed himself. His family has not yet attributed his death to the riots.

In a GoFundMe page set up to help his wife and three children, organizer Msunshine Benitez wrote: "On July 29, 2021, we lost Gunther Hashida, who leaves behind a loving wife, sister, 3 children, and a wonderful family.

"In his work as an officer with the DC Metropolitan Police Department, he worked to serve and protect the public. He was a devoted and loving husband and father.

"This fund will help support his memorial service and his family in the loss of his love and guidance."