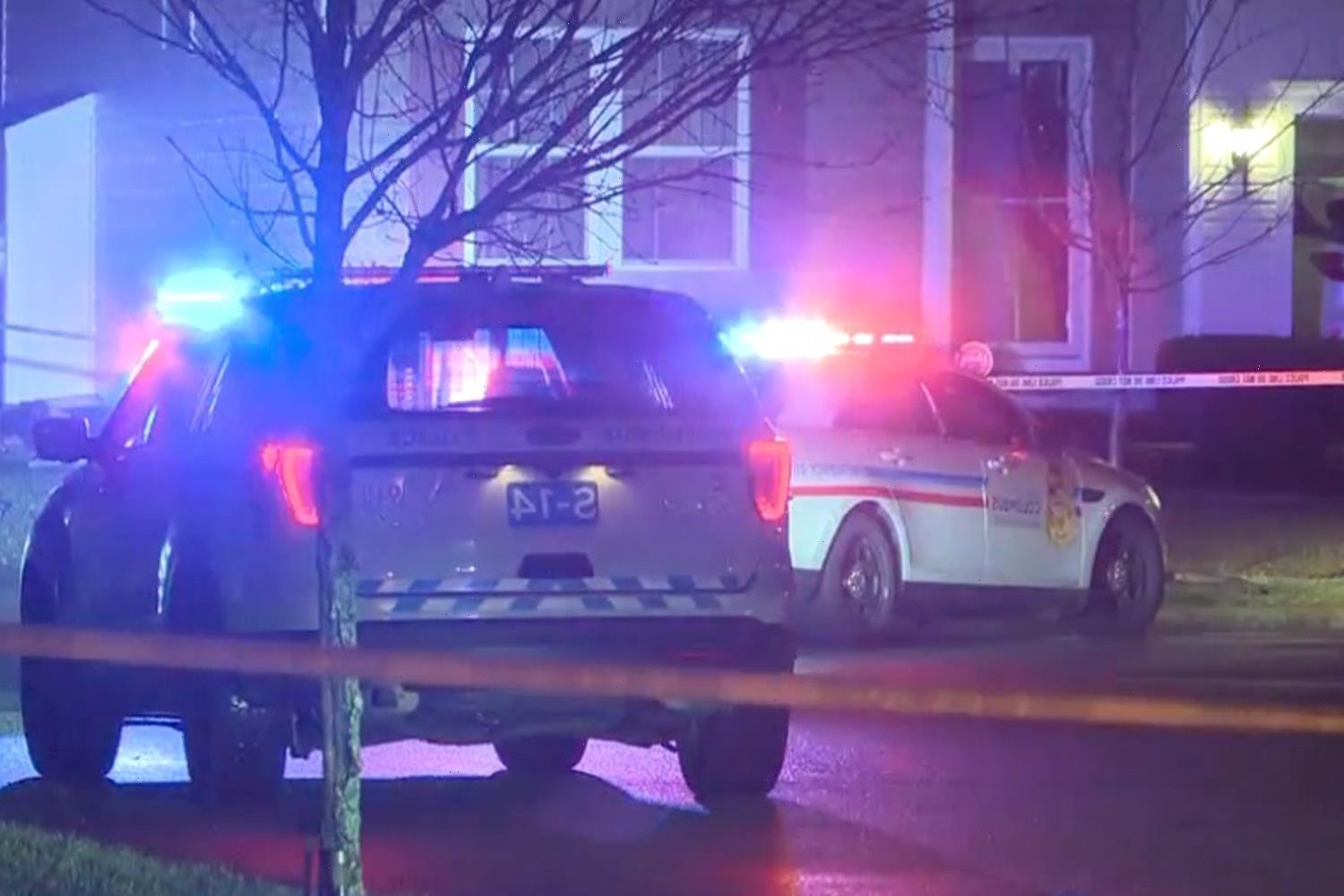 A TEENAGE girl was shot and killed by her father who mistook her for an intruder, police say.

The father shot at a suspected intruder in the family home in Columbus, Ohio, after the security system was activated early Wednesday morning and it reportedly turned out to be his 16-year-old daughter.

In a heartbreaking recording of the eight minute 911 call, the mother and father can be heard begging the teen Janae Hairston to wake up.

"My husband made a mistake and shot her because he thought that she was an intruder," the mother said.

"She was in our garage and my husband just didn't know what was going on. Oh, my God."

Authorities said that the mother called 911 after the shooting happened around 4am in the family's garage.

The police arrived on the scene around 4:30am local time and Hairston was immediately transported to a nearby hospital in critical condition.

Hairston was pronounced dead at 5:42am, according to a tweet sent out by the Columbus Police investigators.

Boris Johnson NOT expected to impose more restrictions next week

The Canal Winchester School District said that Hairston was a junior at the high school.

The district sent out a letter regarding the tragedy.

"CW Families, It is with great sadness we inform our school community, Janae Hairston, a junior at the high school has passed away," the letter read.

"We extend our heartfelt condolences to her family and our thoughts, prayers, and support are with them."

The Franklin County Prosecutor's office is expected to review this case.

No charges have been filed.