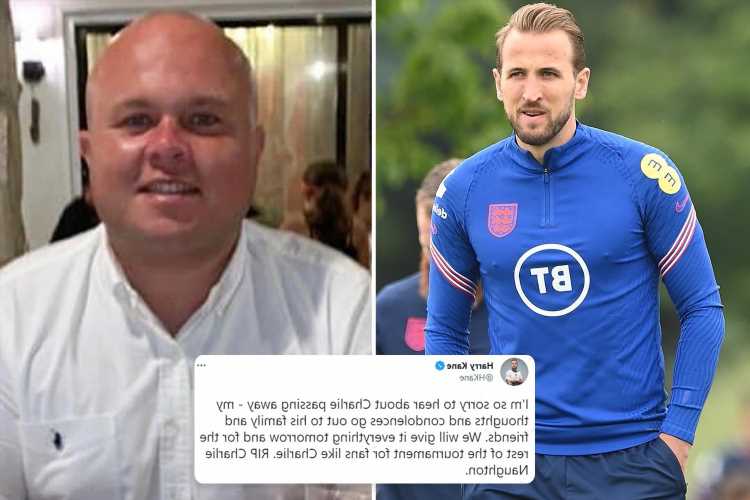 HARRY Kane has vowed to "give it everything" for a tragic England fan who collapsed and died while celebrating his goal against Germany.

Charlie Naughton, 29, was watching the Euro 2020 game with family and friends on Tuesday when the horror unfolded. 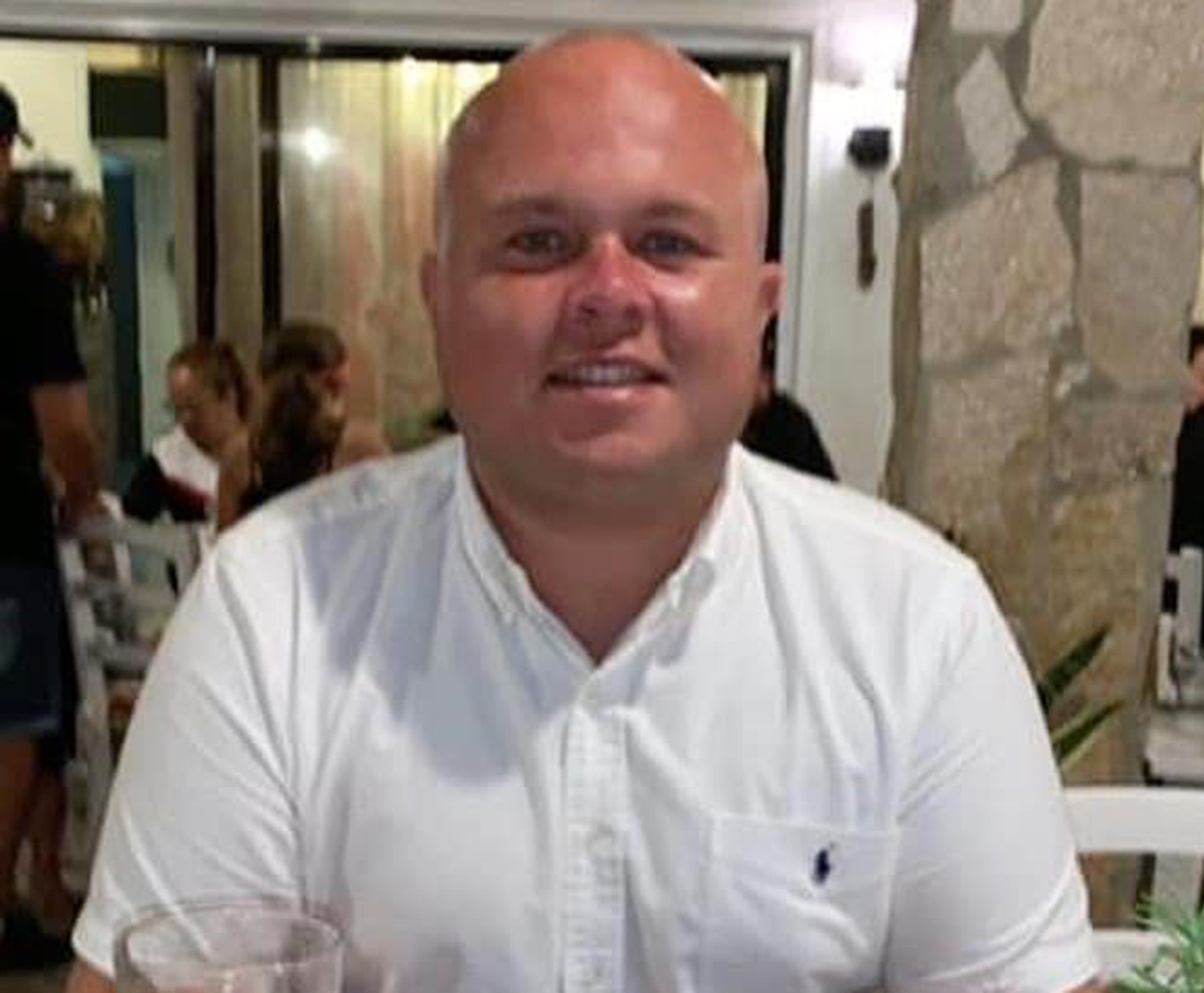 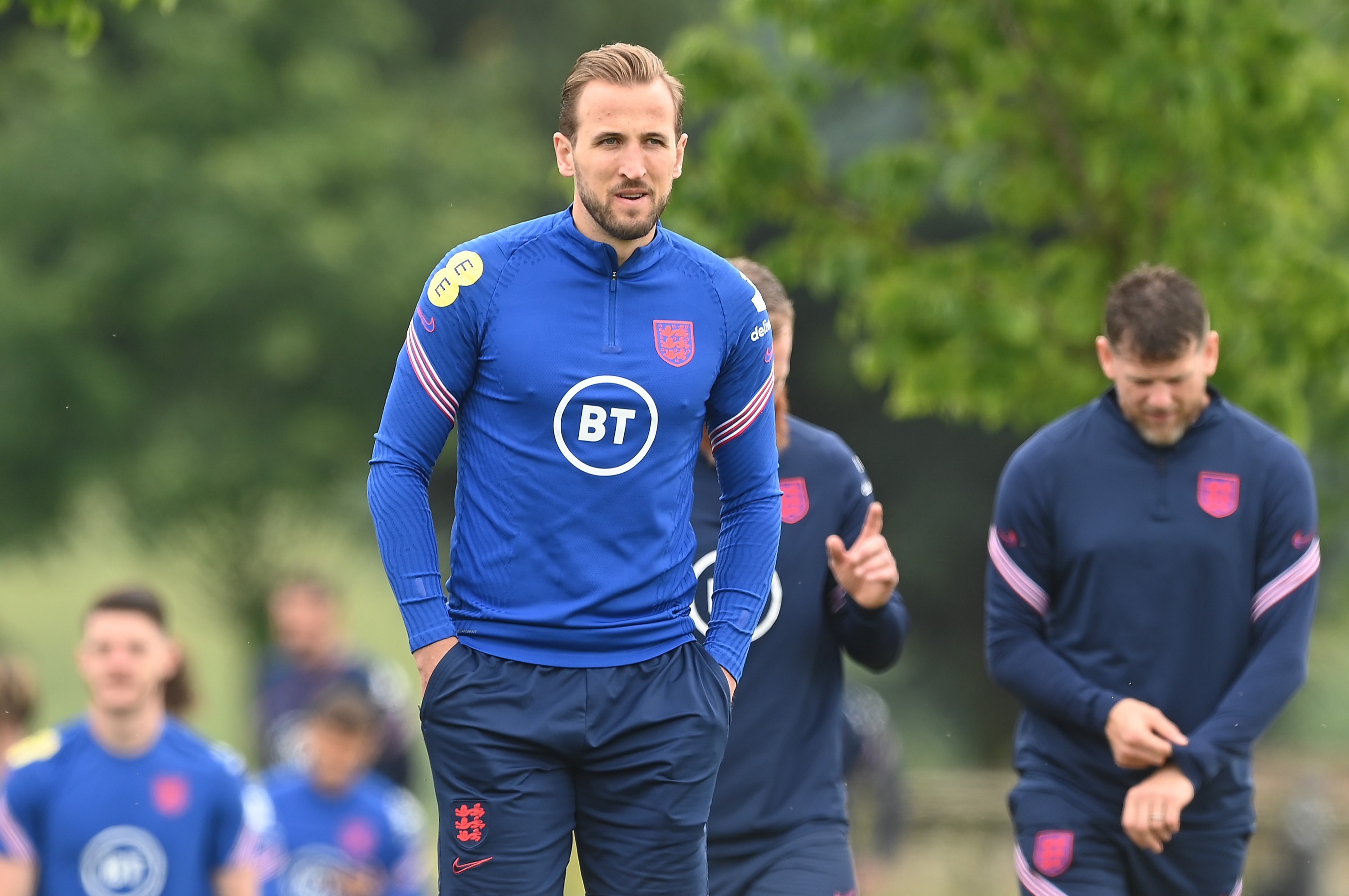 Paramedics worked on the footie fan for three hours but tragically he couldn't be saved.

He said: "I'm so sorry to hear about Charlie passing away – my thoughts and condolences go out to his family and friends.

"We will give it everything tomorrow and for the rest of the tournament for fans like Charlie. RIP Charlie Naughton."

Other tributes have flooded in for the "passionate" England and Chelsea fan, who had just turned 29.

His teammate Mason Mount quoted the Tweet with a blue heart emoji and white dove.

Well-wishers are now urging Three Lions fans to raise a glass in Charlie's memory during tomorrow's quarter-final clash with Ukraine.

A tribute post reads: "Our darling boy Charlie was suddenly taken from us on Tuesday 29th June 2021 as Harry Kane scored the 2nd goal for England.

"He was watching the football in his local pub surrounded by family and friends when he suddenly collapsed.

"This poignant moment in British history that will be remembered by all but for all of Charlie's family and friends this will be the most devastating time of their lives.

"As you support and celebrate England through their journey at the Euro's 2021 please raise a glass to our Charlie.

"With a blue heart and the three lions on his chest.

The post has been shared by Charlie's sister Dollie, who is calling for people to turn Facebook blue in honour of the Chelsea fan.

A GoFundMe has also been set up to raise money to help Charlie's devastated family with funeral costs.

Dollie said: "My darling brother Charlie. Words can’t explain the pain we are all in right now, you truly are one in a million. Always us four against the world.

"They really do take the best cos u sure was char. Sleep tight my angel, I’ll love you forever and I’ll see you again one day." 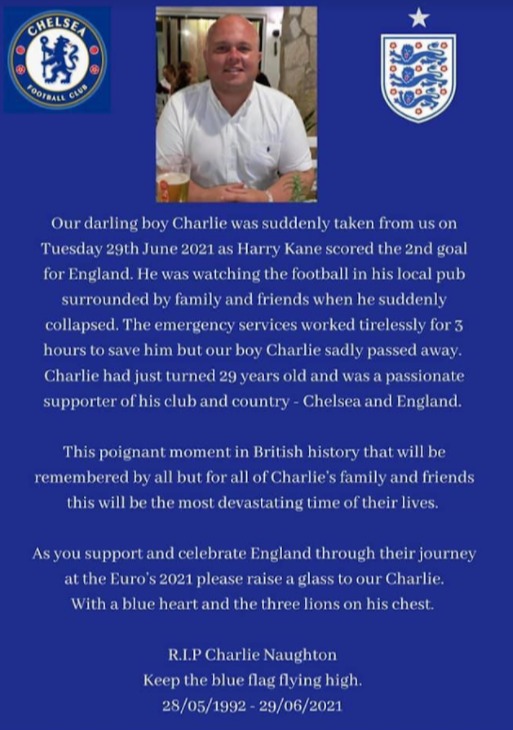