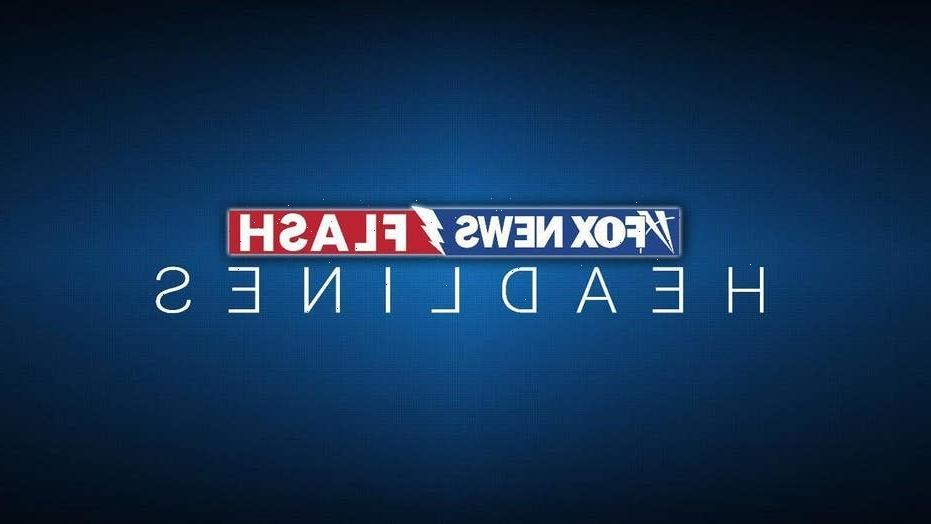 The Hawaii adoptive parents of 6-year-old Isabella “Ariel” Kalua, whom they reported missing two months ago, were arrested Wednesday and charged with her murder.

The girl’s remains have yet to be recovered and searches are continuing at her home and a Pearl Harbor shipyard.

Hundreds of law enforcement members and volunteers had scoured the area when Ariel was first reported missing from her home – but now investigators believe the girl was killed an entire month before her adoptive parents claimed to police she vanished from her bedroom in September.

Isaac and Lehua Kalua were placed under arrest at approximately 7:10 a.m. Wednesday and are being held without bail on second-degree murder charges, Honolulu Police interim Chief Rade Vanic announced at a press conference. They are the only suspects at this time.

Ariel was first reported missing on Sept. 13, and hundreds of volunteers had aided in the search, Vanic said, asserting, “It’s clear Ariel was loved and missed.”

Without disclosing specifics, Vanic said at some point the search for the missing girl shifted to a murder investigation focused on the Kaluas. “While we are unable to discuss the details at this time, we believe the evidence leads to the Kaluas and no one else,” Vanic said. The investigation remains active.

“The FBI remains steadfast in our effort to work with law enforcement agencies across this area to make sure justice is done,” Steve Merrill, FBI special agent in charge of Honolulu’s Field Office, said. He added that any questions on the ongoing investigation should be directed to the Honolulu Police Department, and thanked them for their partnership with federal investigators.

Vanic later voiced frustration over headlines reported by the news media as his department had remained quiet about the case over the past two months, especially after what would have been Ariel’s 7th birthday over the weekend. The interim chief acknowledged that “because certain details cannot be shared as freely as we would like, and because of the need for secrecy, it could very well look like Ariel may have been forgotten or that not enough resources were being devoted into what happened to this poor little girl.”

“I’m here to tell you today that nothing could be further from the truth,” he asserted. “In order to be effective in preventing and solving crime, police departments have to have the trust of the community it serves. It’s also no secret that the news media and certainly some groups have been very forthcoming with criticism about or efforts of lack of efforts… I understand the frustration.” 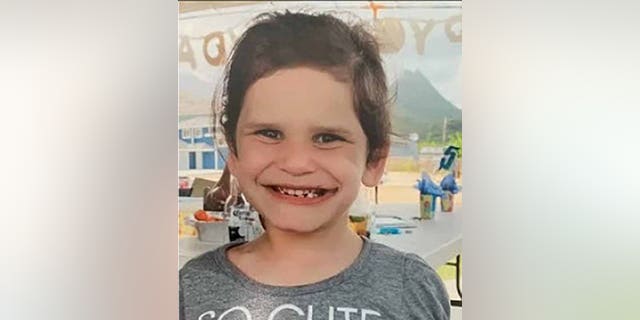 Honolulu police received a 911 call on Monday, Sept. 13, at around 6:25 a.m. from the parents at an address on Puha Street in Waimanalo notifying authorities that their 6-year-old adoptive daughter was missing, Maj. Ben Moszkowicz, commander of the Honolulu Police Department’s Criminal Investigation Division, revealed at the press conference Wednesday. Initial reports indicated Ariel was last seen at about 9 p.m. the evening before when her parents put her to bed.

The case was classified as a missing persons’ investigation and Honolulu police immediately mobilized a search of the area, Moszkowicz said. For the next eight days, an intensive search involving over 200 Honolulu police personnel and between 300 to 500 community volunteers scoured the Waimanalo area. Military also aided in the search.

“Even after the initial search of the area was complete, for the last 58 days since this was reported, dedicated community members have continued the search for Ariel,” Moszkowicz said. Stressing how the investigation remains “extremely active and is far from over,” he noted, “especially after remaining quiet over what we have learned,” it was important to share some information at this time.

Search warrants were simultaneously served shortly after 7 a.m. Wednesday at the same address from where Ariel was reported missing, as well as at the Pearl Harbor Naval Ship Yard, where the girl’s adopted father, Isaac “Sonny” Kalua, works. Isaac and Lehua Kalua’s vehicles were also searched. 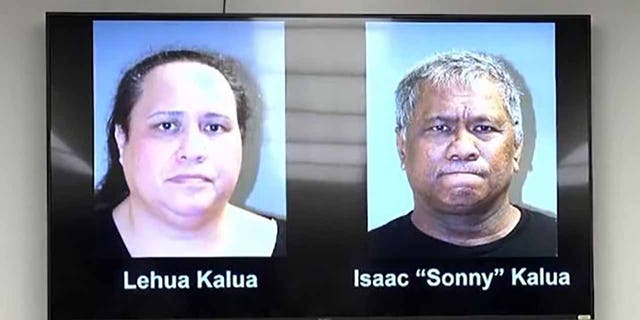 Photos of Isaac and Lehua Kalua shown on a TV screen during a press conference by Honolulu police and FBI Wednesday announcing their arrests on murder charges.

Moszkowicz said investigators and crime scene technicians remained at both locations at the time of the press conference Wednesday and were expected to continue combing for evidence Thursday.

Homicide investigators believe Ariel was murdered sometime in the middle of August 2021 by her adoptive parents, Moszkowicz revealed. “It’s worth noting this time element that this is a full month before Ariel was reported to the police as a missing person,” he said.

The cause of death remains under investigation. Her remains have not yet been recovered.

Investigators are asking witnesses who may have interacted with Ariel and her sisters between 2019 and August of 2021 to come forward. Anyone who may have seen Isaac or Lehua in August or September is encouraged to contact CrimeStoppers at 808-955-8300 or dial *CRIME or send anonymous web tips to www.honolulucrimestoppers.org or via the P3 Tips app.

“No detail is too small,” Moszkowicz said.

Lt. Deena Thoemmes confirmed foul play was involved and the initial information reported by Ariel’s parents on Sept. 13 was false. “Despite the criticism reported by some of the media, we have never stopped our investigation,” she said. “Ariel was never forgotten.”

Ariel’s birth last name was Sellers but was changed to Kalua when she was adopted. Child Welfare Services had placed other children in the Kaluas’ home in the past. At some point, Ariel was adopted by the couple, the interim chief said. The other girls who lived in the home, described as Ariel’s sisters, have since been retaken into the custody of Child Welfare Services, but it’s unclear if they were all biologically related.