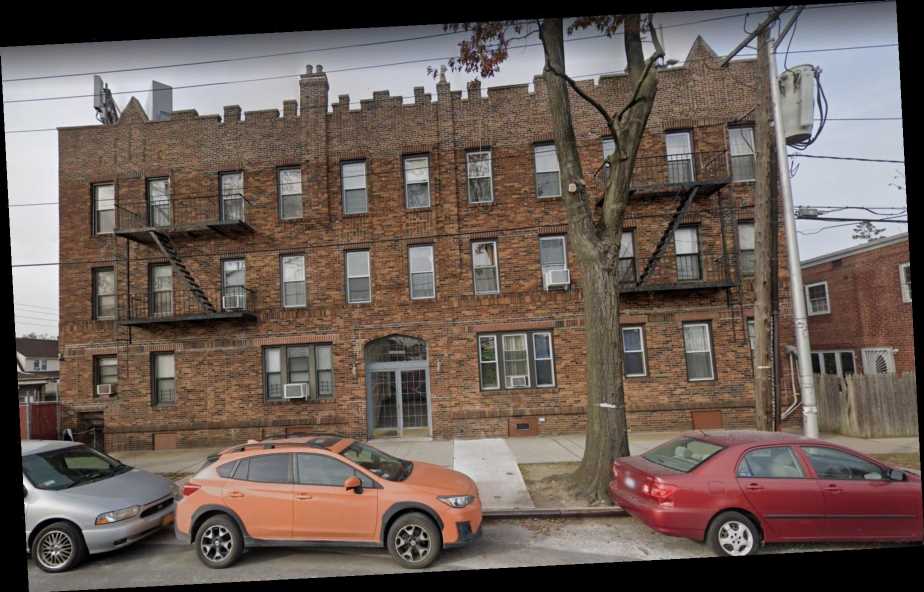 ONE person is dead and three people are critical following a mass suicide attempt using chemicals by at least five people in New York.

The New York Fire Department confirmed the incident to The Sun, saying they responded to a call at 6.29am on Thursday morning. 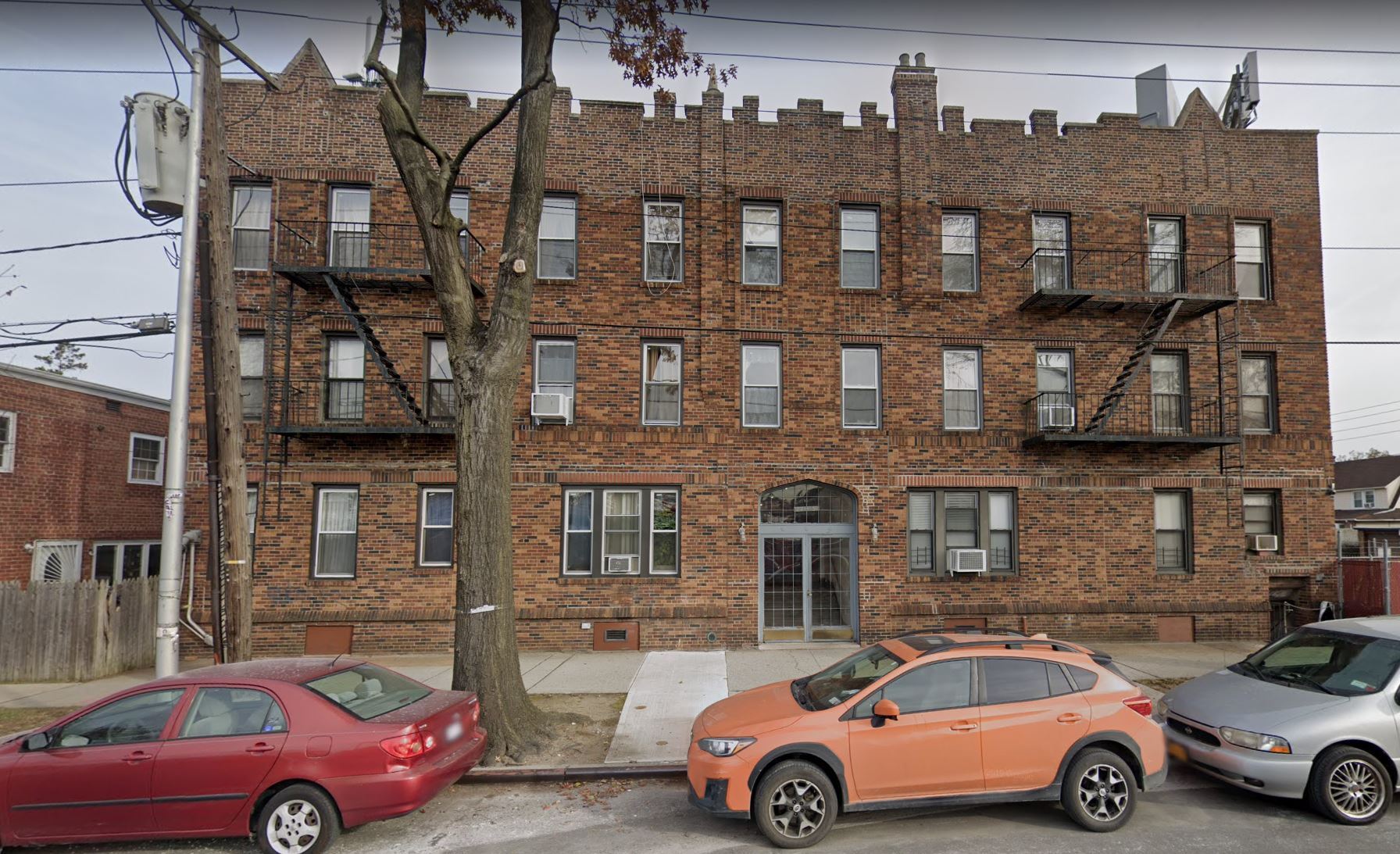 The Fire Department confirmed that one victim was dead on arrival, while three were in critical condition and another with minor injuries.

The three patients in critical condition were rushed to hospital, and the person with minor injuries was being evaluated.

One person was also arrested following the incident, officials told The Sun.

The Fire Department confirmed that the scene is still developing.

A large group of police officers were also present at the scene.