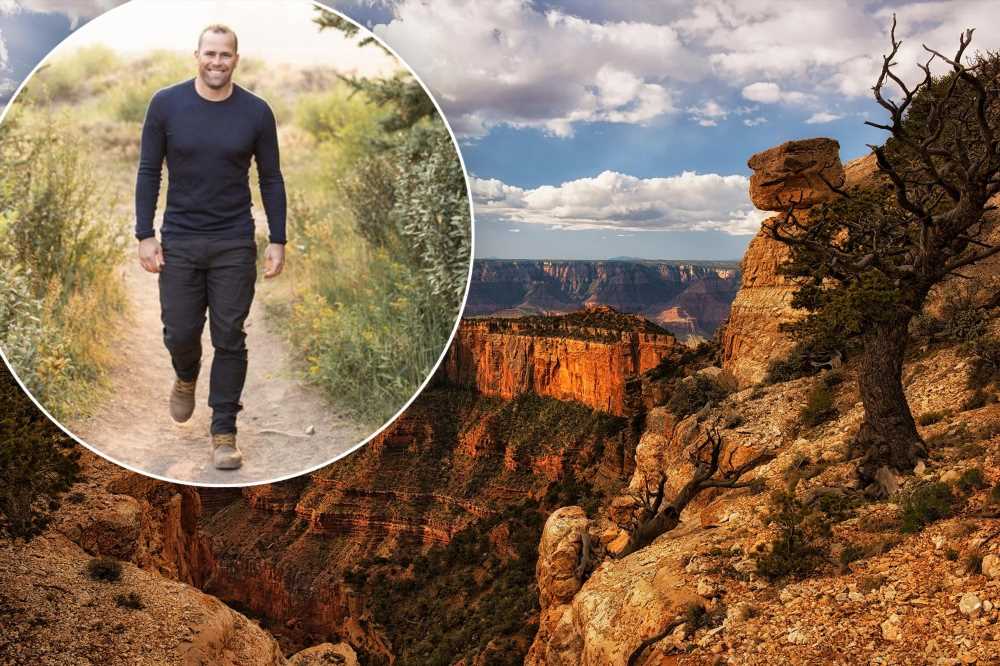 US government seeks volunteers to shoot bison at Grand Canyon

Joseph Don Mount, 34, of Chehalis, lied to National Park Service officials when planning the October 2020 trek from the North Rim to the South Rim, The Daily Beast reported.

He was charged Tuesday with five misdemeanor counts.

Mount, who formerly worked as the chief operating officer at Steck Medical Group, urged participants to bring walkie-talkies so they could avoid being detected, a Park Ranger said in an affidavit attached to Tuesday’s complaint.

The hikes have reportedly been limited to groups of 30 or fewer since 2014 and have been further restricted amid the pandemic to just 11 people. Park rangers caught wind of Mount’s plans a month earlier when someone sent screenshots from a Facebook group showing he was charging $95 per person.

The post claimed 112 hikers from 12 states had signed up and Mount — a former Eagle Scout — later allegedly told one interested party in another Facebook post to be prepared to take “precautions” to not draw attention during the excursion.

Mount had contacted Park Service officials to get a required permit, but was told several times about the group size limit. Still, he was undeterred and kept planning and recruiting hikers for his “rim-to-rim” event, according to the complaint.

Reached for comment Wednesday, Mount said he was unaware of the charges.

“I had no idea about this,” Mount told The Daily Beast, claiming any hike he took with the group of more than 10 occurred outside Grand Canyon National Park.

“With COVID and everything, people were just itching to get out,” Mount continued. “I didn’t do it for profit. People had already bought plane tickets and made plans. I’d say about a third to half were single parents, and had arranged childcare.”

But despite the warning that his hike would violate the park’s rules, the Oct. 24 trip allegedly went off as planned and disturbed other hikers and park rangers.

“Remember, there is nothing stopping you from hiking the Grand Canyon on this day,” Mount wrote to the Facebook group, according to the affidavit.

One park visitor, meanwhile, reported seeing a “BIG group of hikers,” according to Washington Post.

“There was no social distancing, nobody was wearing masks, the group size was way out of control,” the male hiker said in the affidavit.

Mount is no longer employed at Steck Medical Group, The Daily Beast reported. His LinkedIn profile shows he worked as its chief operations officer until April. He is due in court later this month.