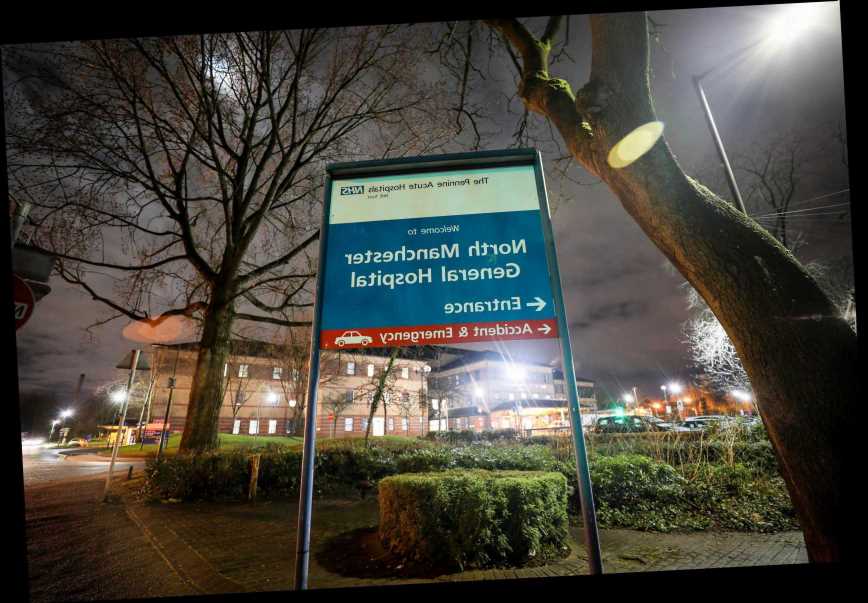 THE heartbroken family of a UK coronavirus victim who died on Sunday can't arrange his funeral as they must self-isolate.

The 60-year-old man became Britain's third fatality from the killer bug that is tearing across the globe.

Read our coronavirus live blog for the latest news & updates 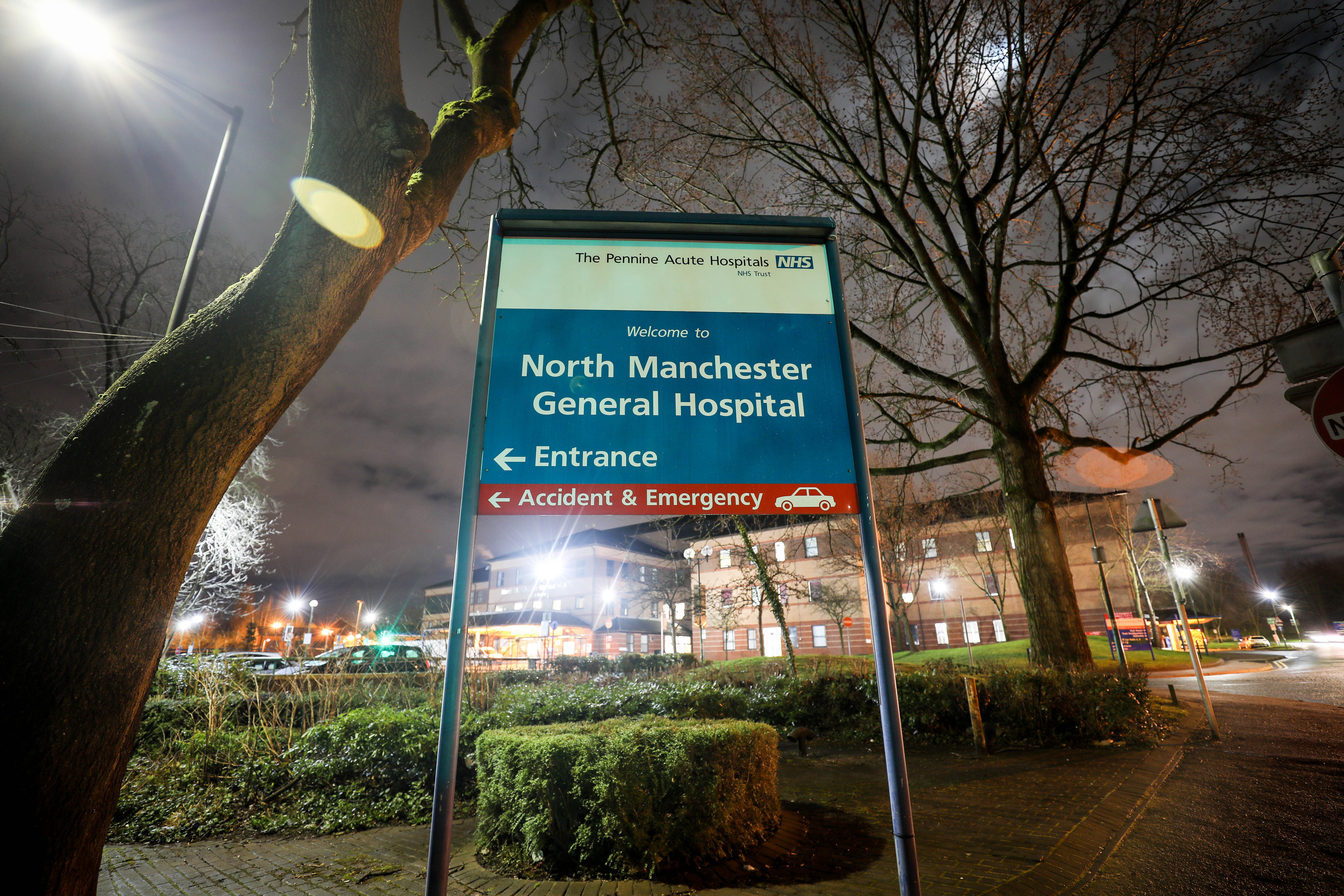 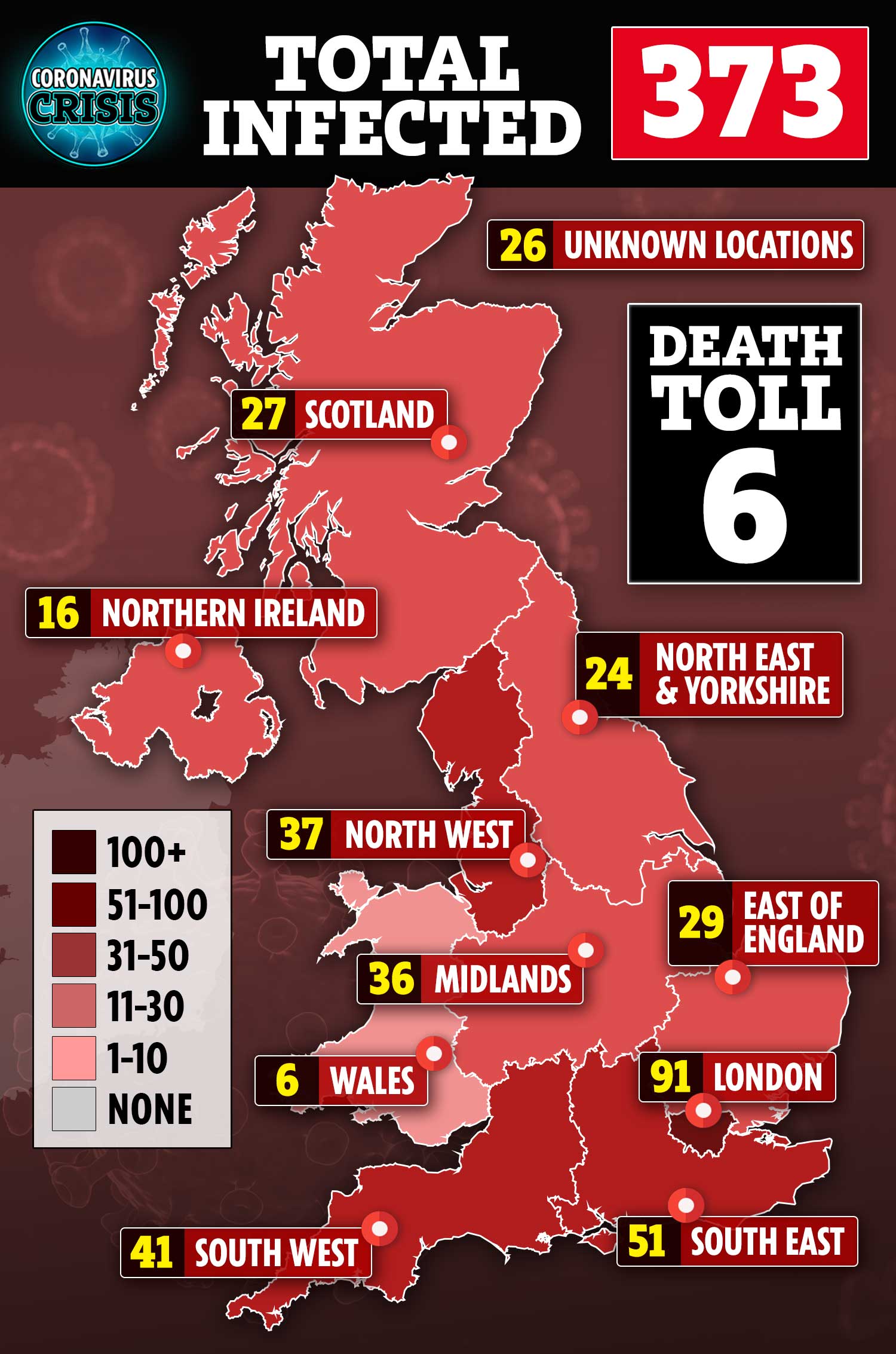 He died in hospital after returning recently from a two-week trip to Italy.

The unnamed man had been put in isolation at North Manchester General Hospital after visiting his GP, but died five days later.

His distraught relatives are unable to bury him while they quarantine themselves as a precaution.

His son told the BBC: "When they broke the news to me that he passed away – obviously I could not believe it.

"We all burst into tears.

"I can't express how it feels to know that I won't be able to see him again."

It was revealed today a sixth Brit has died after contracting COVID-19, which has infected 373 people across the UK.

The global death toll has now topped 4,000, with Italy at the epicentre of Europe's growing crisis.

The country's death toll's surge is the sharpest daily increase since the epidemic broke on 21 February, with the entire country now under lockdown.

Doctors have warned Britain may be two weeks away from mirroring Italy's plight as the virus rages on.

The son of the man who died in Manchester told the Beeb "panic broke out" when his dad attended his GP's surgery wearing a mask for a routine appointment.

He was suffering from cholesterol, arthritis, heart problems, liver problems and shortness of breath.

After another doctor's appointment on  29 February he was put in isolation and his relatives told to self-quarantine.

His son added: "The first couple of days, he was fairly stable but after that they were saying his blood was not oxygenated enough.

"Since we cannot go outside, we regularly called the ward and we asked daily how he was.

"They did not allow me to speak to him directly."

None of the dead man's relatives have shown symptoms, he said.

Public Health England has been sending the family text messages to check if they have any signs of the virus. 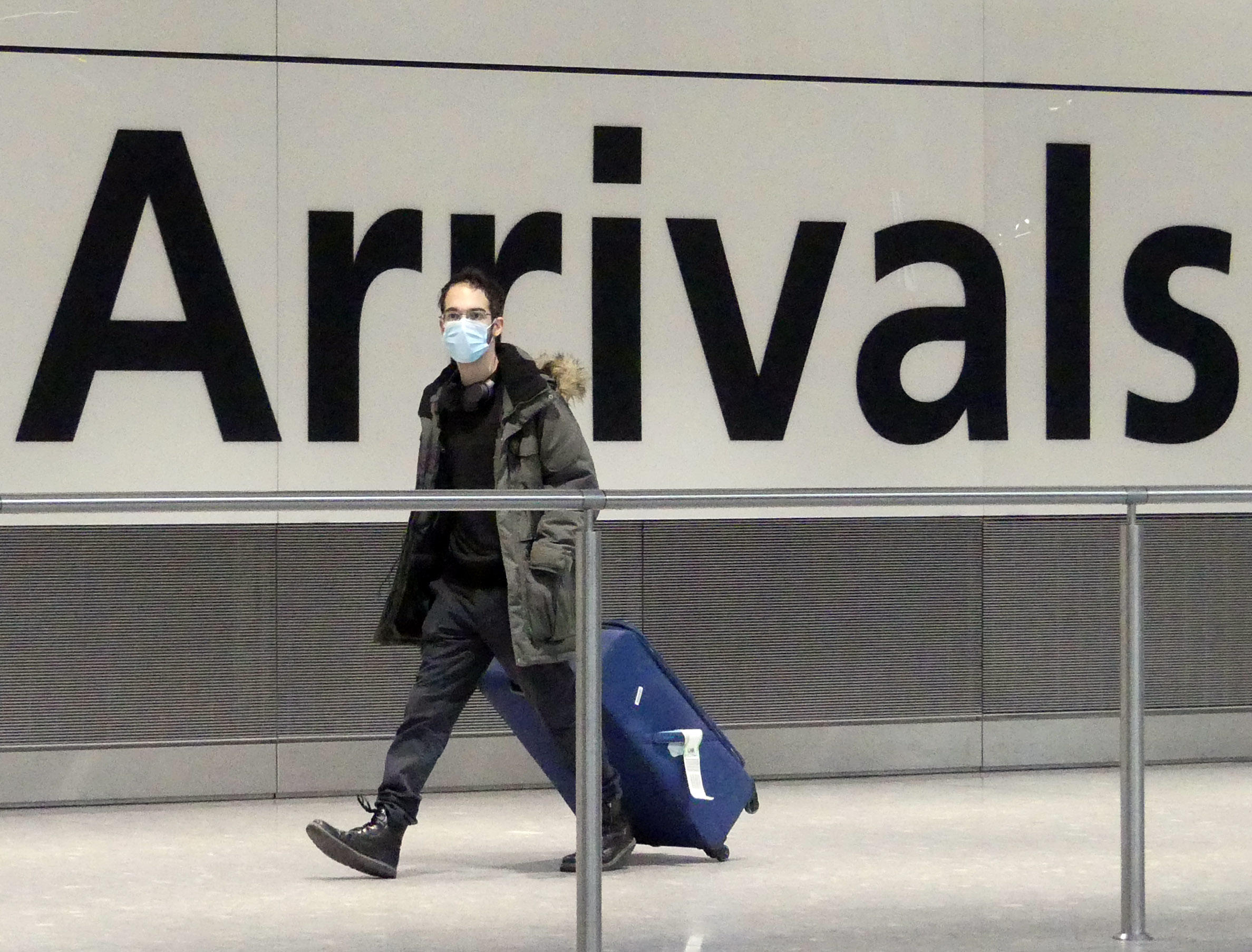 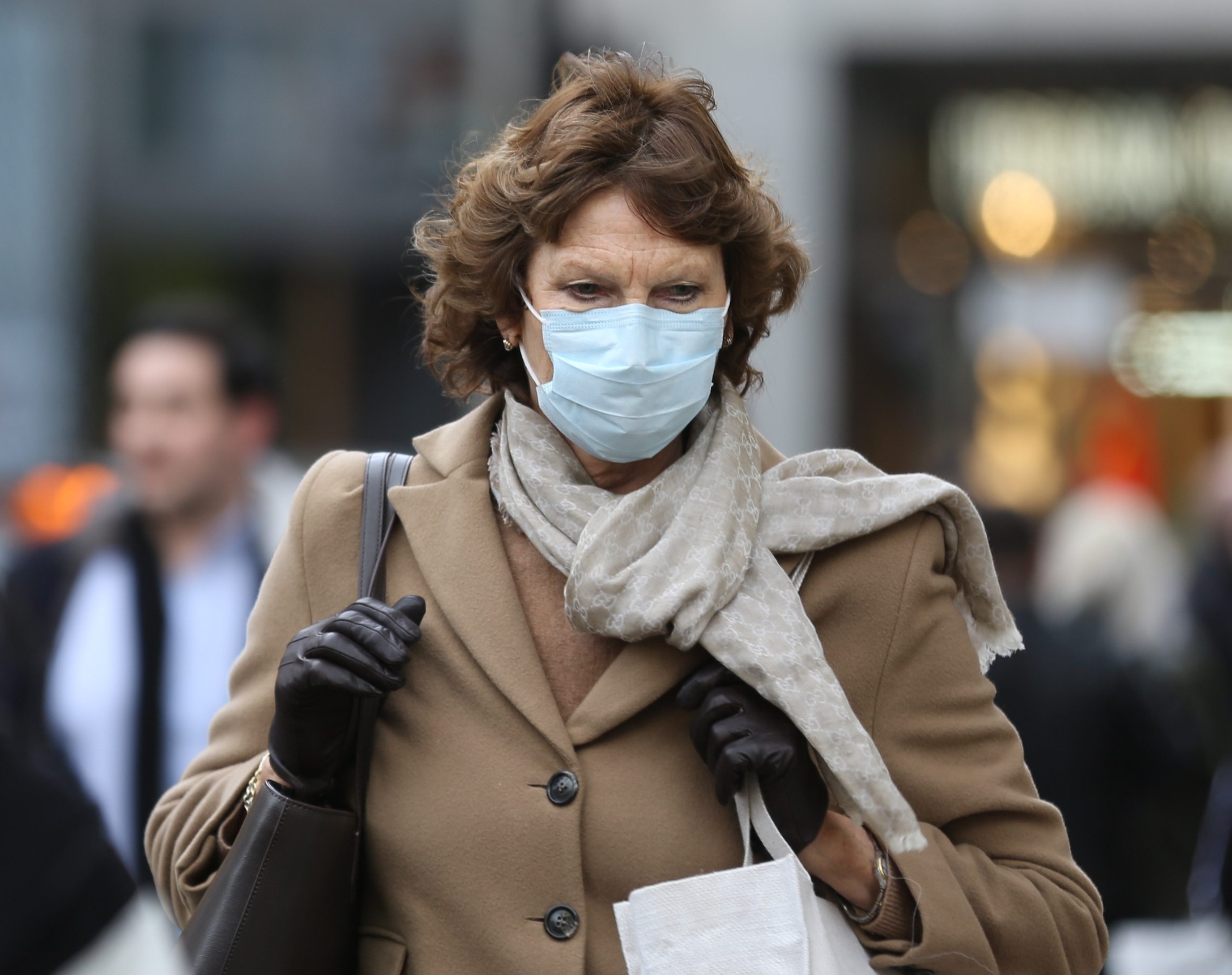