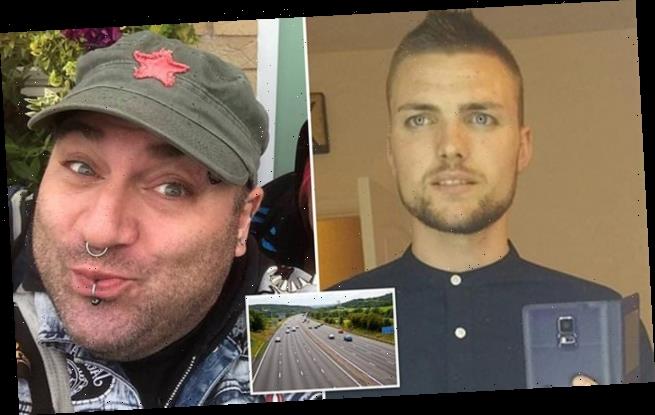 HGV driver, 40, admits causing deaths of two men on Smart Motorway section of the M1 after ploughing into their vehicles while they had stopped in outside lane following ‘minor bump’

A lorry driver has admitted causing the deaths of two men in a collision on a stretch of smart motorway.

Jason Mercer, 44, and Alexandru Murgeanu, 22, died when a lorry ploughed into their stationary vehicles on the M1 near Sheffield on June 7 last year.

Prezemyslaw Zbigniew Szuba, 40, admitted two counts of causing death by driving without due care and attention when he appeared at Sheffield Magistrates’ Court.

He will be sentenced next month.

Since her husband’s death, Mr Mercer’s wife Claire has mounted a prominent campaign against smart motorways and the case has become a leading example in the ongoing debate over the safety of these roads in the UK. 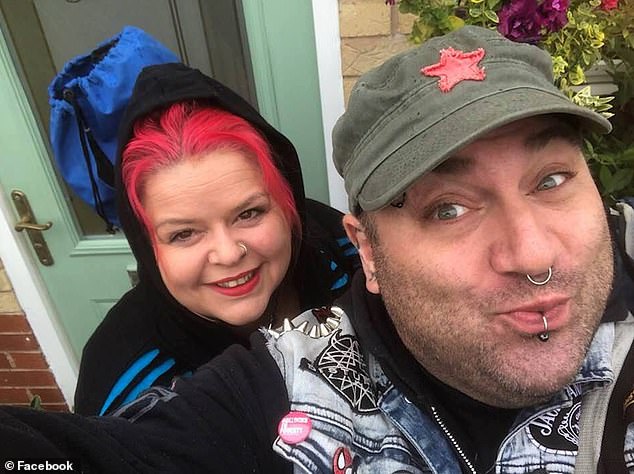 Jason Mercer, 44, was killed just 15 minutes after saying goodbye to his wife Claire, 43, when a HGV ploughed into him after he had to stop on a stretch of Smart Motorway on the M1 near Sheffield 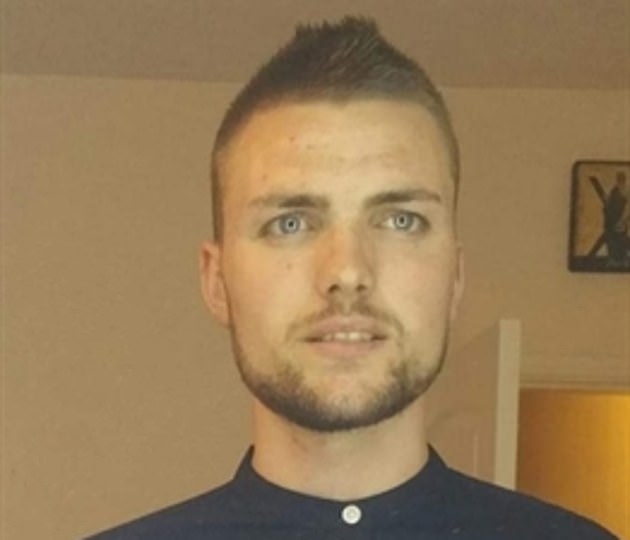 Alexandru Mergeanu, 22, was also killed in the northbound M1 accident. He was exchanging insurance information with Jason when they were hit

Susan Fisher, prosecuting, told the court how Mr Mercer, from Rotherham, and Mr Murgeanu, from Mansfield, had been involved in a ‘minor bump’ on the northbound carriageway of the motorway, between junctions 34 and 35, and had stopped in the slow lane.

She said Szuba’s Mercedes HGV ‘ploughed into both vehicles’.

Ms Fisher said the lorry was not speeding and there was no suggestion that the defendant had been drinking or was on drugs.

She said: ‘From the Crown’s perspective, the defendant has simply not seen the vehicles that have stopped and not slowed down sufficiently.’ 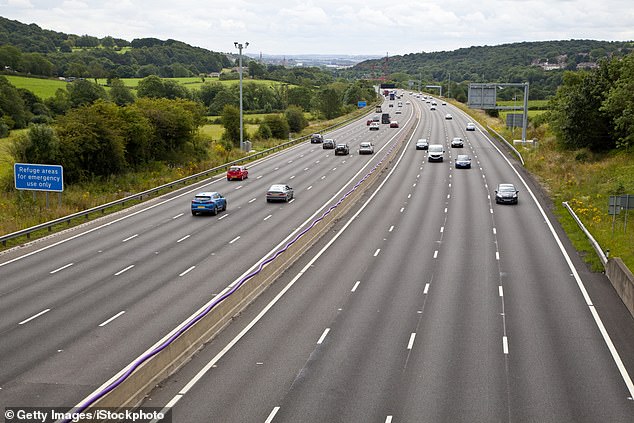 HGV driver Prezemyslaw Zbigniew Szuba, 40, admitted two counts of causing death by driving without due care and attention when he appeared at Sheffield Magistrates’ Court (stock image of the M1)

Nicola Hale, defending, said her client had only just joined the motorway at junction 34 and ‘it was only for a matter of seconds that the (stationary) vehicles were visible’.

She said the evidence in the case showed Szuba was driving ‘normally’ and well within the speed limit just before the crash.

Deputy District Judge Michelle Jeffreys ruled that, as the likely outcome would be more than six months in prison, the sentencing had to be by a crown court judge.

Bearded Szuba, 40, of Adelaide Street, Hull, sat in the dock wearing a blue suit, pink shirt and a grey-and-black tie.

He spoke only to confirm his name, date of birth and address as well as to enter his guilty pleas.

Szuba was given unconditional bail and told he will be sentenced at Sheffield Crown Court on October 19.