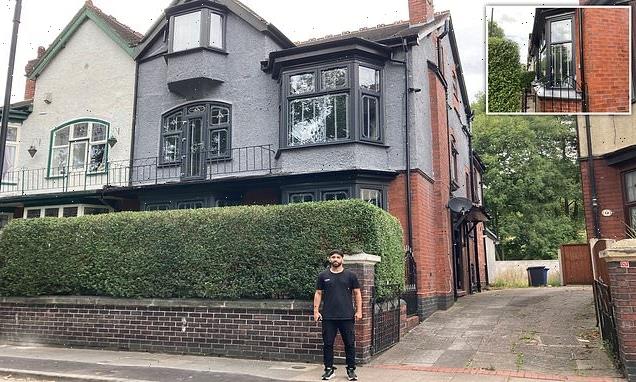 Homeowner, 32, is locked in £15,000 court battle with ‘bullying’ council for painting the front of his house GREY

A homeowner has accused a council of ‘bullying’ – after being taken to court in a £15,000 legal battle for installing uPVC windows and painting the front of his house grey.

Aneel Zafar has been locked in a dispute with Stoke-on-Trent City Council ever since installing the grey windows four years ago.

It has seen him take his legal fight to the High Court, run up a bill of more than £15,000, and this week end up before North Staffordshire Justice Centre for a second time.

Now Aneel is still refusing to replace his windows and repaint the property and is taking his case to the Planning Inspectorate.

The dispute has broken out because Aneel’s home – on Victoria Park Road, in Tunstall – is in a conservation area and has to meet certain planning rules. 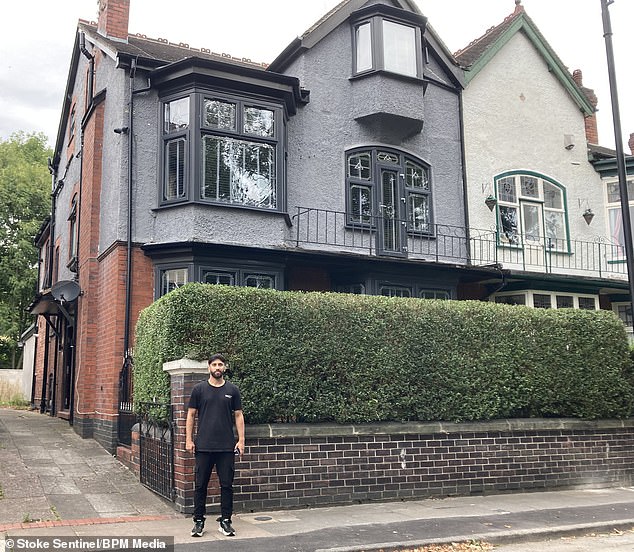 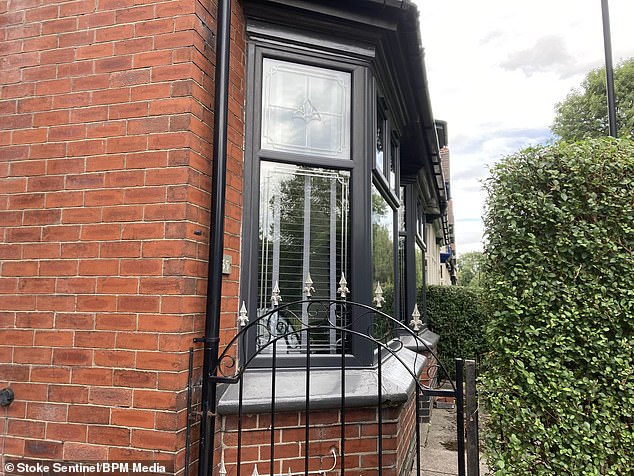 Aneel Zafar plans to continue to fight Stoke-on-Trent City Council as the authority has prosecuted him for installing UPVC windows at his home in Victoria Park Road, Tunstall

‘I had the uPVC windows fitted in 2018. I did not think I was doing anything wrong. But the council prosecuted me.

‘When I had my windows changed the council said it sent me a letter saying I had three months to appeal. I did not receive that letter.

‘After the three months the appeal process had gone. The council came back and said it was going to take me to court.’

Aneel says he splashed out around £20,000 on his uPVC windows. He says that more than two-thirds of the properties in the street have uPVC windows.

He added: ‘My old wooden windows had holes in them. They were smashed. Air was getting in the house.

‘The council has been bullying people for years into spending so much money on wooden windows. The council is playing hardball for no reason.

‘This has been going on for four years. All I want is to get it in front of the Planning Inspectorate.

‘If I had known that I was not meant to get my windows changed then I would not have changed them. The council has money to send me to court but not got the money to spend on the rest of Stoke-on-Trent. 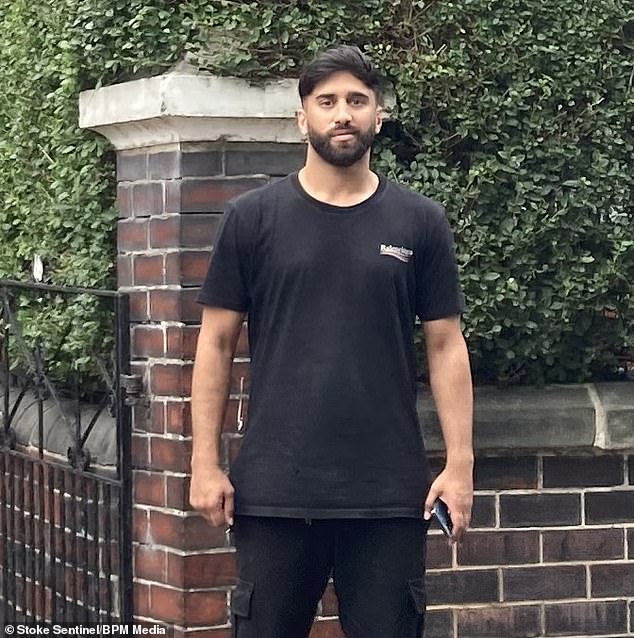 ‘Some of my neighbours had uPVC windows. I just thought go for it and I did not have to have planning permission for it.

In 2020, Aneel was dragged before the magistrates where he demanded council officers produce the Article 4 document which proves the street has conservation status.

He added: ‘I went to court in 2020 and told the council to produce the Article 4 document and the conservation area documentation.

‘They said they had lost it. I am contesting the conservation area status. I believe it was never put in place properly.’

‘I am going to take it to the Planning Inspectorate. I am not going to give in. The council wants me to put wooden windows – it is on a power trip.’

Stoke-on-Trent City Council said it was unable to comment at this time.