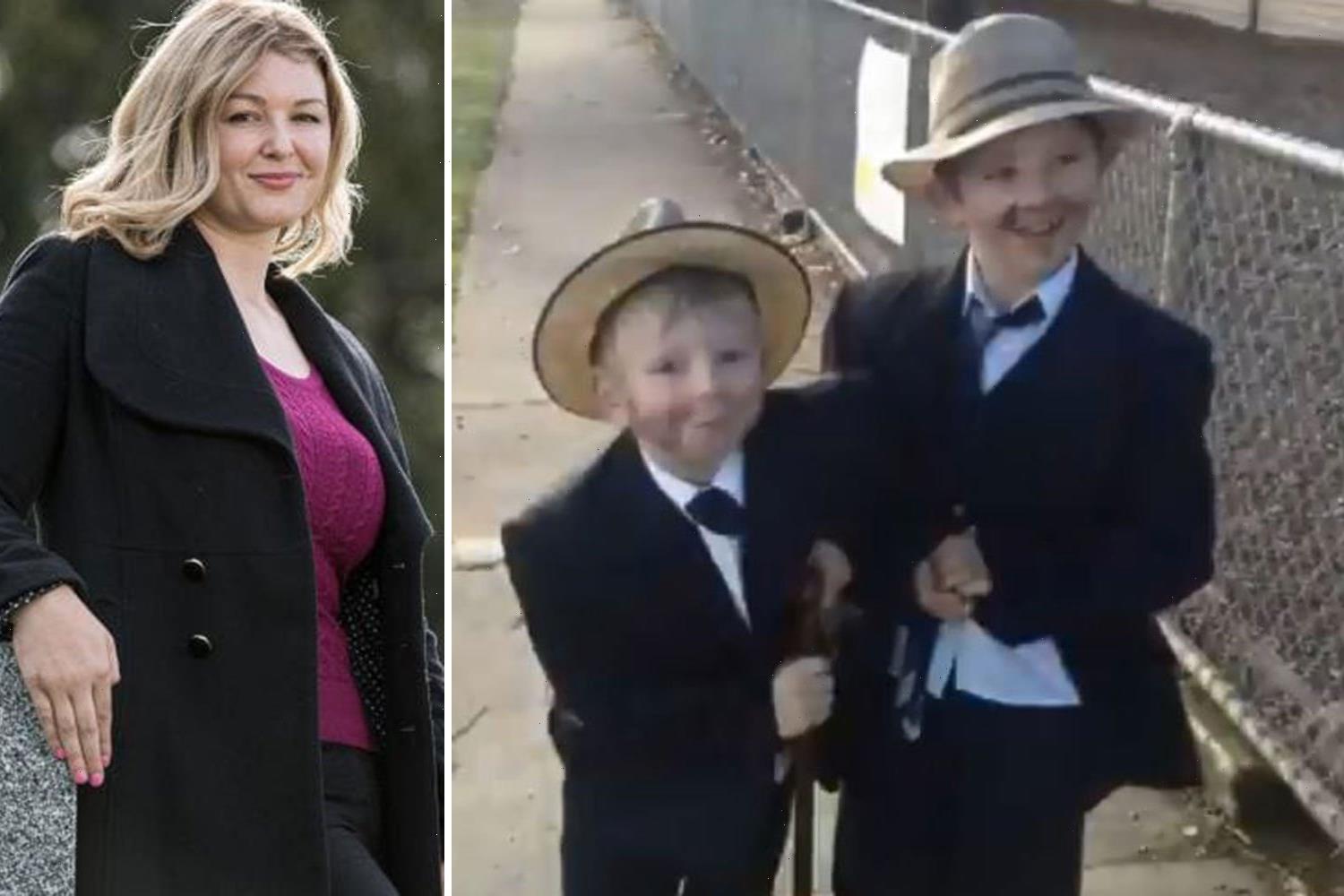 A HORRIFIED mum woke to find her two young sons gassed to death in bed after being poisoned by a faulty heater.

Tyler Robinson, six, and his eight-year-old brother Chase died from carbon monoxide poisoning in their family home in Mooroopna, Victoria, while sleeping with their mum Vanessa. 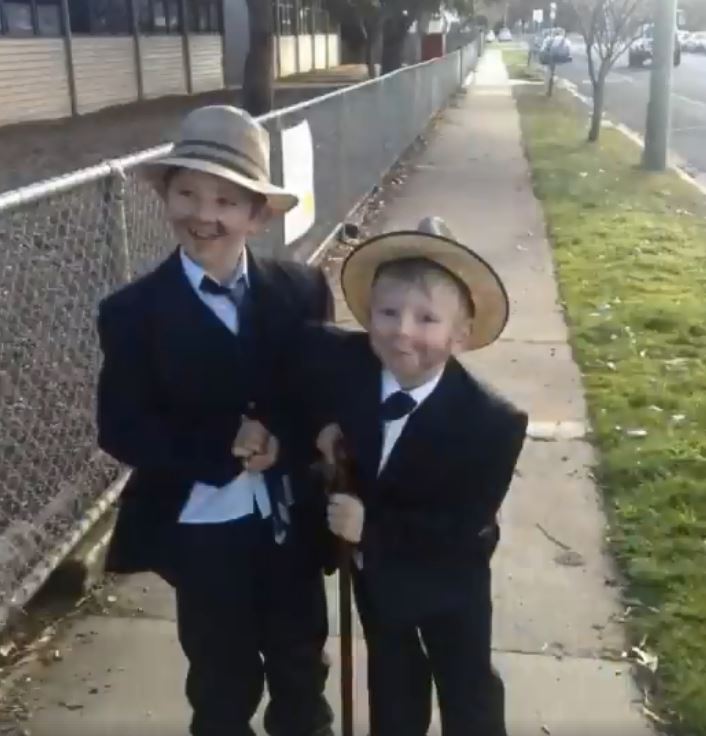 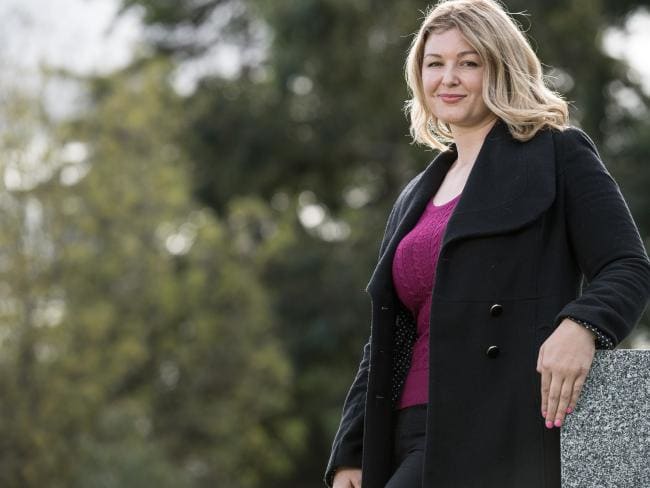 Ms Robinson, 40, told the Daily Mail Australia her last memory of the boys before their death in 2010 was waking up to them crying in the night, before she passed out.

“They were with me in my bed, I think about that at times,” she said.

“I remember them crying in the night. I don't think that they went gently.

“I was right there and I couldn’t save them.

That was my entire life, gone in one night. I was shattered. I will never get over my boys.

“That was my entire life, gone in one night. I was shattered. I will never get over my boys.”

The mum-of-two was drifting in and out of consciousness, and only survived because she was woken up by the persistent knocking of the boys’ father, her ex, Scott.

She was sick for a “long time” following the incident, as she was also poisoned by the same heater.

'I COULDN'T SAVE THEM'

She suffered from acute kidney failure for a month after the accident.

Her long term memory was affected and she had nerve damage that resulted in her almost losing an arm.

“My left arm was trapped underneath me, so I have nerve damage and shoulder damage that will never get better,” she said.

“I stopped breathing – that's what carbon monoxide does, it suffocates you to death. My memory is shot to pieces.

The coroner later found that the heater’s malfunctioning was caused by a build-up of soot, dust and lint in the family’s heater.

This prevented oxygen from getting in, and had led to a dangerously high level of carbon monoxide.

The coroner said the Robinson’s landlords could not have known of the problems with the heater. An unnamed tradesman was found to not have performed proper checks on the heater in 2004, but he was not charged.

Ms Robinson's landlords, Jeffrey and Tracey Watt, had cleaned or serviced the heater for five years, but the coroner found they could not have known of the problems with the heater.

The heartbroken mum has now thrown herself into raising awareness of using gas – and has spoken as part of a Climate Council campaign about its dangers – as a way to cope with her loss.

She set up the Chase and Tyler Foundation in 2010, an organisation that pushed for compulsory checking and serving of heaters and mandatory carbon monoxide alarms at a national level.

This flowed to improved tenancy regulations at a Victorian state level.

Today, Ms Robinson works as a receptionist and manager in a private hospital and rents a home in inner Melbourne.

She plans to wind down her foundation after this month, to focus on herself.

“There is still a lot of work to be done, but I need to concentrate on myself,” she said.