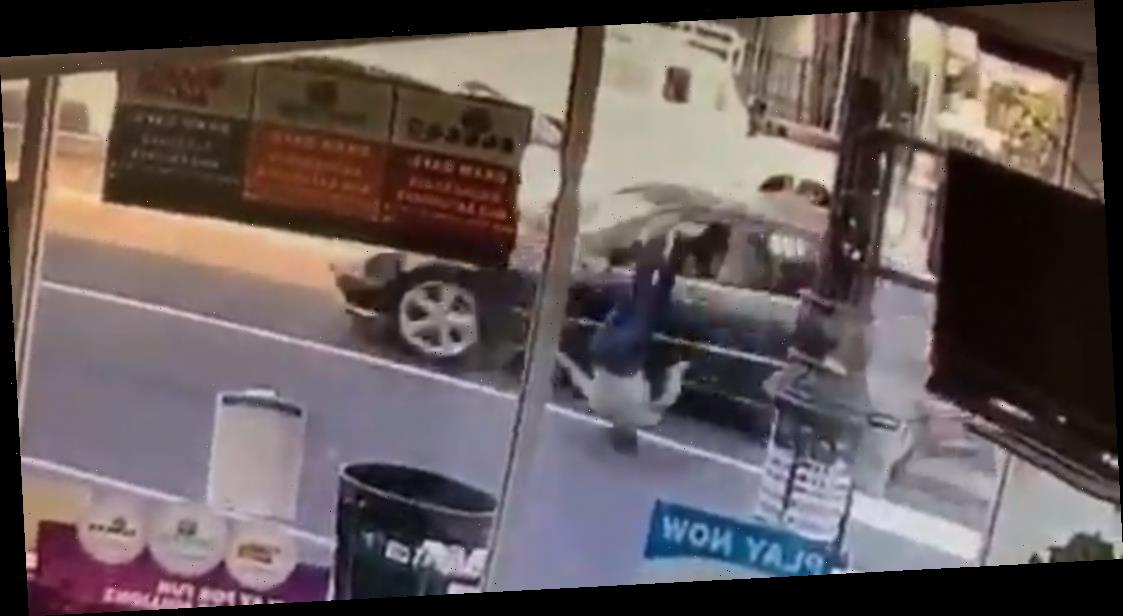 THIS is the horrifying moment a grandma is hurled through the air by a maniac hit-and-run driver.

The 70-year-old suffered horrific injuries including a brain bleed as well as a broken neck, pelvis, and clavicle. 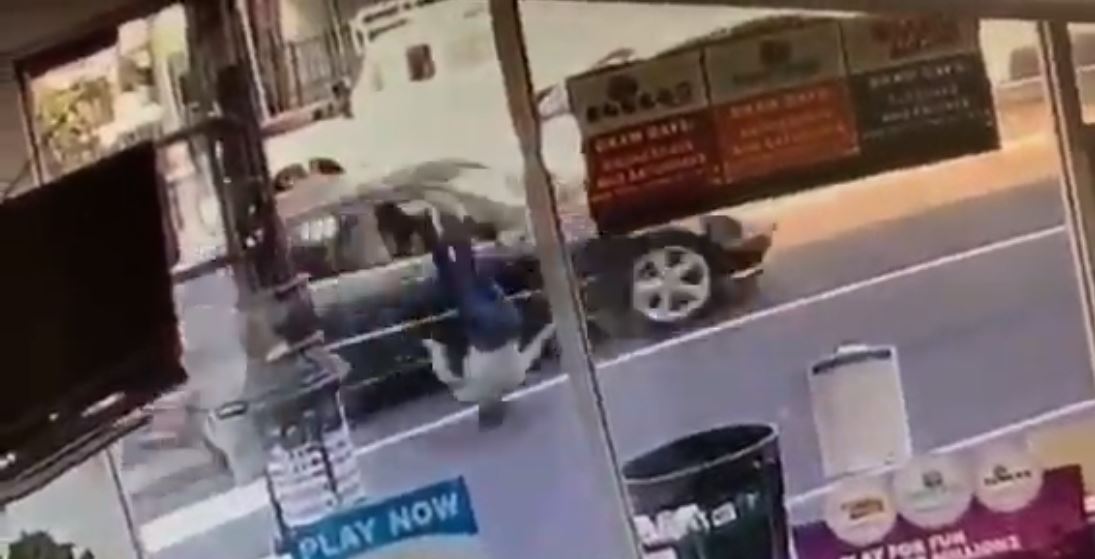 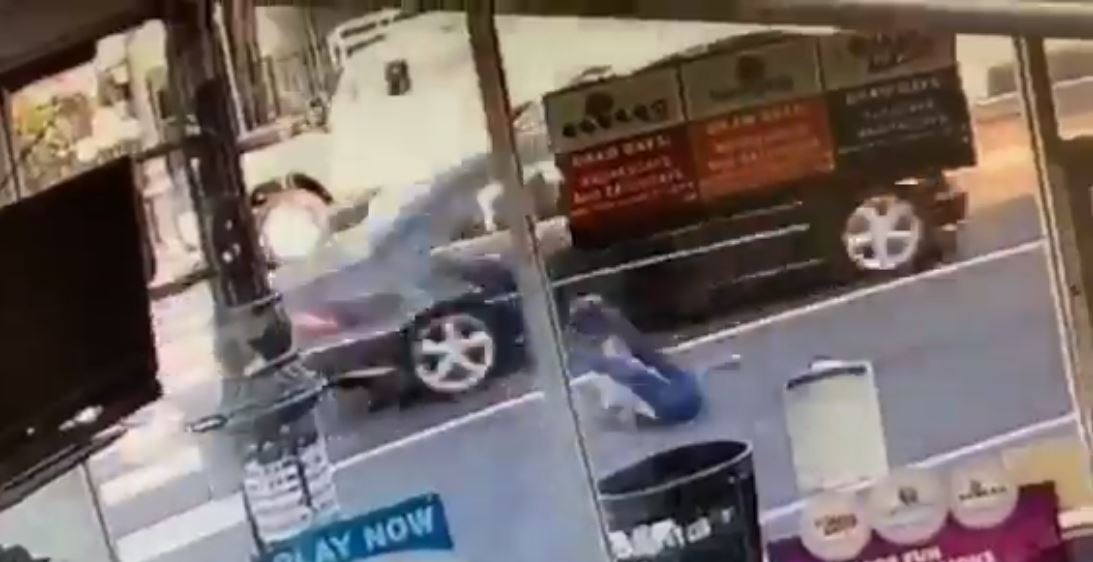 She was thrown into the air after being hit by a Mercedes-Benz sedan as she used a crosswalk in Los Angeles on September 4.

She is expected to recover – but a $25,000 reward has been offered for information about the driver.

The victim's daughter Ramona told reporters on Tuesday: "I want to tell the driver to please turn himself in because my mother didn't deserve to be laying down on the ground without any assistance.

"This person needs to turn themself in. I'm begging you to please turn yourself in."

Commander Gerald Woodward said: "Thank God she did not die from that incident."

The Los Angeles Police Department tweeted a video of the crash on Tuesday.

"You see the suspect, wearing a black tank top and black shorts, walk up to the victim after the collision, then walk away and flee the scene," they wrote.

Detective Juan Campos said the driver stayed at the scene of the crash for around 44 seconds before leaving.

The woman was rushed to an intensive care unit after being hit by the car.

The driver was described as being a black man in his late 30s, around 6'4" tall and weighing 180 pounds, according to cops.

He has allegedly has black hair with bleached tips and a tattoo of the number one on the left of his face. 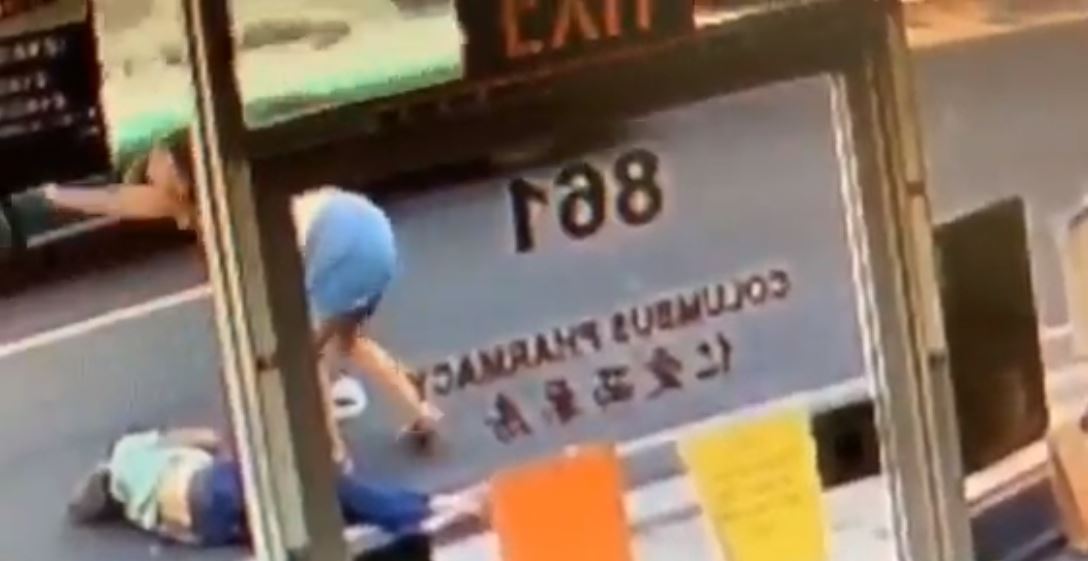 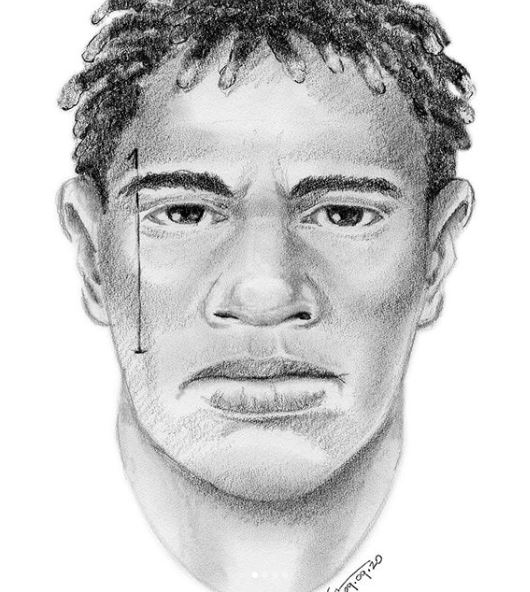