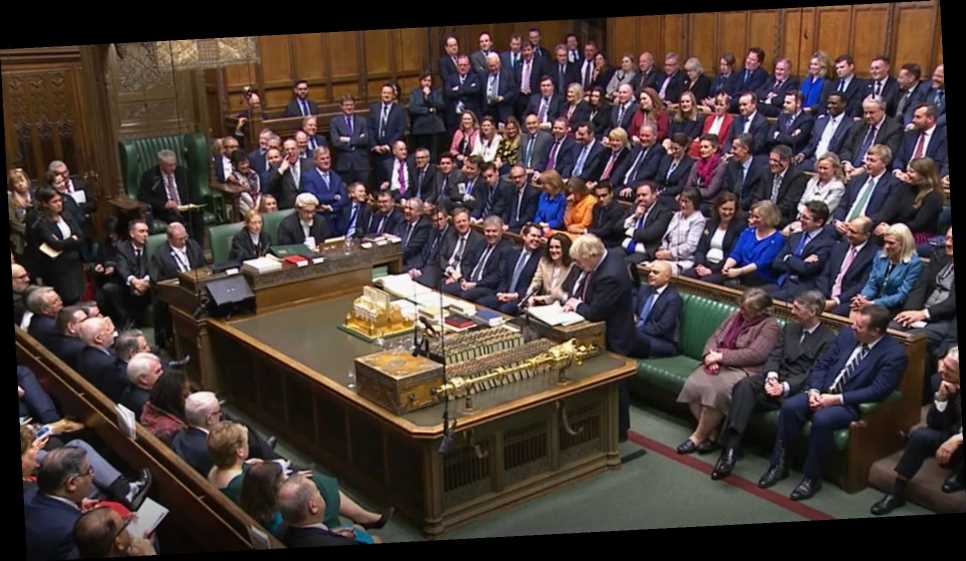 HUNDREDS of thousands of pounds was spent by the House of Commons on hush money for staff who were forced out.

Over £800,000 was spent on 15 settlements – with seven and nearly half the money spent on non-disclosure agreements over the last three years. 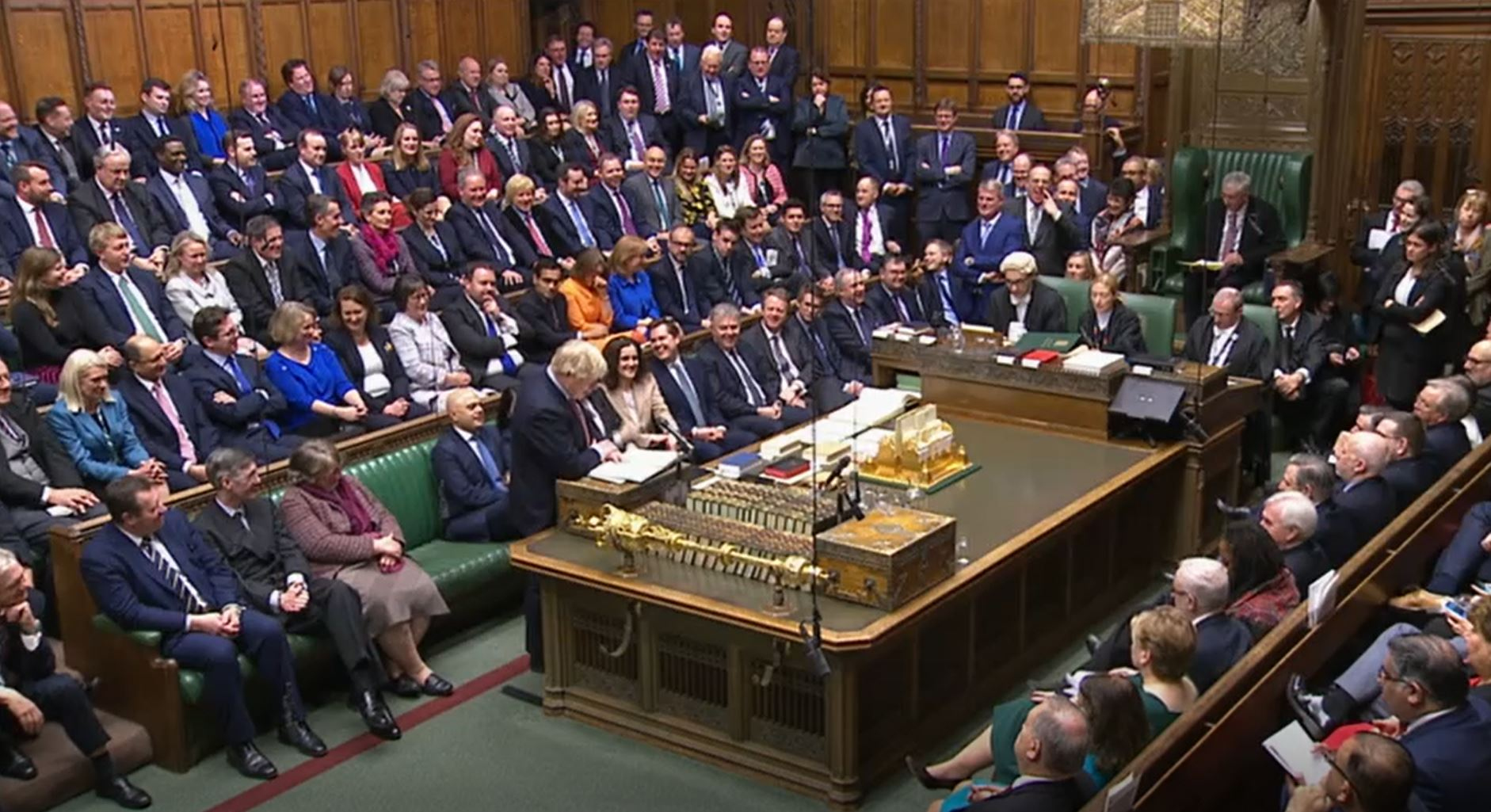 The House of Lords spent £18,421 on four NDAs, all of which contained confidentiality clauses, over the same period.

A Commons spokesman said confidentiality clauses had not been used in settlements since 2018.

The figures were revealed through FOI request and have led to calls for Parliament to “outlaw” the use of NDAs in cases of harassment or discrimination.

The agreements have been under fire as Angus Sinclair, a former private secretary to John Bercow, said he was given “compulsory early retirement” with a £86,250 pay-off. But it would only be given if he signed an NDA barring him from making complaints about his treatment in the House.

Labour MP Jess Phillips said the level of payout unearthed in the figures is “very worrying”.

She said: “Parliamentary inquiries and recent high-profile cases such as Harvey Weinstein have shown how toxic these agreements can be and how they hide the need for institutional change."

“Parliament should outlaw the use of NDAs going forward in any case of harassment or discrimination and show the leadership needed to end the culture of power and money silencing people.”

“With new leadership of the House of Commons management now in place, it is important that secrecy and cover-up has no place in the running of our Parliament."

“With almost 3,000 people employed directly by the House of Commons, quite separate from MPs’ own office staff, this FOI request demonstrates the need for transparency and accountability in the way such payments are being used.”

A Commons spokesman said: “The House of Commons has not used confidentiality clauses as part of settlement agreements since 2018."

“In line with many other organisations, the House of Commons – which employs over 2,500 members of staff – has and continues to follow best practice guidance on employment matters as specified by Acas and the Cabinet Office.”