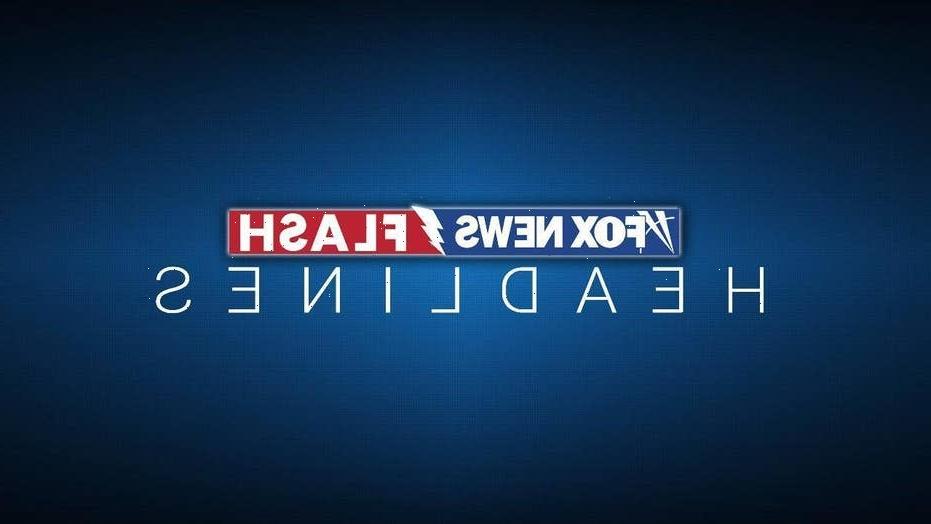 The search for a Houston mom of three who has been missing since mid-April intensified Thursday after volunteers searched nearby wooded areas, dropped a banner over a highway and fired up electronic billboards.

Erica Hernandez, 40, was last seen the morning of April 18 when she left a friend’s house in the 6000 block of Benning Drive in Houston.

Hernandez’s family told Houston’s ABC 13 that Hernandez left her friend’s home around 2:30 a.m. and sent a text around 3:04 a.m. that she was “five minutes away from getting home.”

Hernandez’s sister Ashley told the outlet that investigators believe she was spotted near S. Post Oak and Court Road – an area where her family has focused their search efforts.

On Thursday, police discovered a vehicle underwater at a Missouri City park by using sonar equipment. They later determined it was not connected to Hernandez. 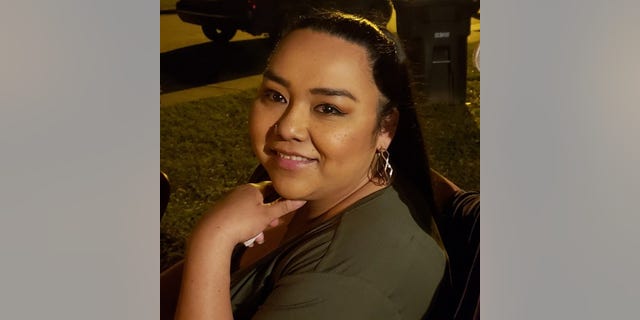 Erica Hernandez was last heard from in the early morning of April 18.
(Texas EquuSearch)

“We can’t imagine there’s not someone out there with information, so the family is begging for people with any kind of information,” Jackson Lee said. “We don’t know what might’ve happened, but we know that she’s a loving mother, and she has three beautiful children that want her to come home.”

Over the weekend, Hernandez’s family and volunteers split up in groups and passed out flyers. On Monday, a banner reading “Find Erica Hernandez” was unfurled over Highway 59 from the Dunlavy Bridge. Electronic billboards, meanwhile, have gone up across the state.

Her family has set up a GoFundMe page to help with their search efforts. They are also offering a $1,000 reward for any information that will lead to her whereabouts.

Hernandez is described as a single mother of three who works full-time to support them. Anyone with information is encouraged to contact the Houston Police Department at 832-394-1840.