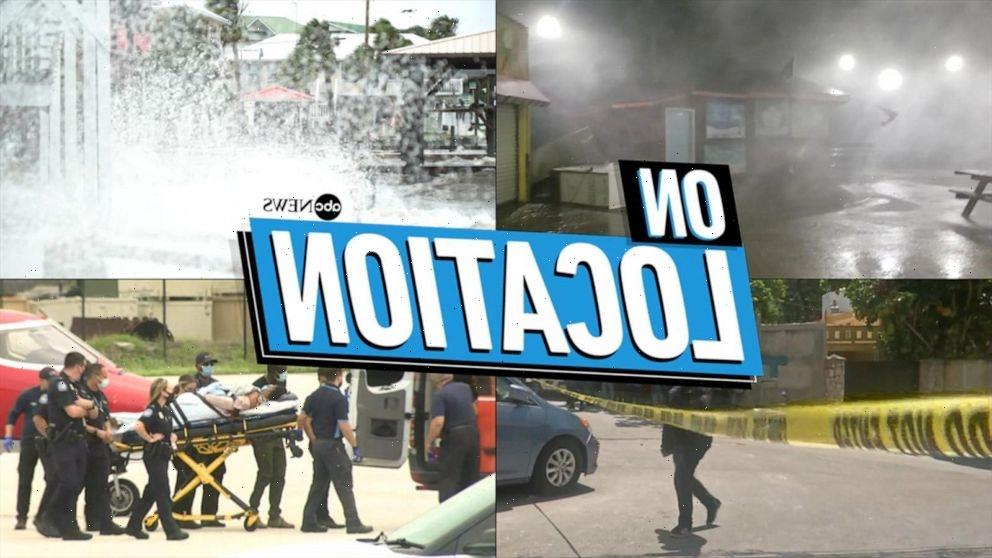 HOUSTON — Authorities were searching Thursday for a man accused of shooting a teenager during what they say was a road rage incident that took place as a family was driving home following a Houston Astros game.

The 17-year-old was on life support at a hospital following the Tuesday evening shooting, according to Houston police.

The teenager’s father was driving from Minute Maid Park when he exchanged hand gestures with the driver of a white, four-door Buick sedan with a sunroof, according to investigators. The 17-year-old was one of two passengers in a truck driven by his father, police said.

Police allege the driver of the Buick followed the family for several miles before firing several shots at their truck at around 11 p.m. Tuesday.

The teenager was shot in the head.

Authorities have not released the teen’s name, but his family in a statement to KHOU-TV identified him as David Castro. His father, Paul Castro, said his family is devastated.

“He didn’t deserve to get shot,” Paul Castro told KHOU. “He is innocent. There are no words to convey the deep pain our family feels.”

Houston Mayor Sylvester Turner asked the public for help in identifying and finding the shooter.

“It does make you angry because it doesn’t make any sense for anybody on the street getting engaged in any sort of situation where you have to revert to pulling a gun and start shooting. That’s totally unacceptable and never defensible,” Turner said.