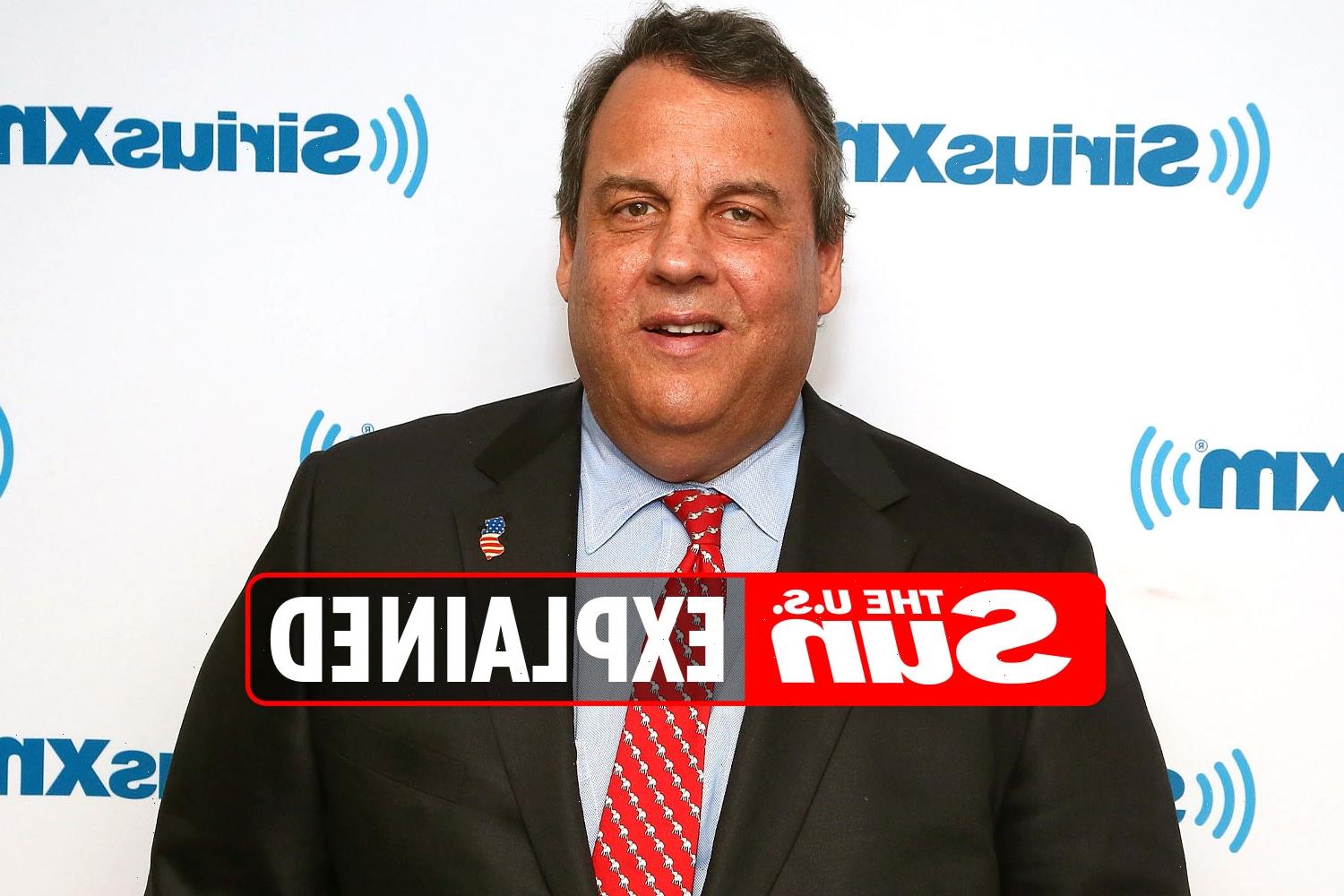 He will be the focus of a new CNN special, Being… Chris Christie. 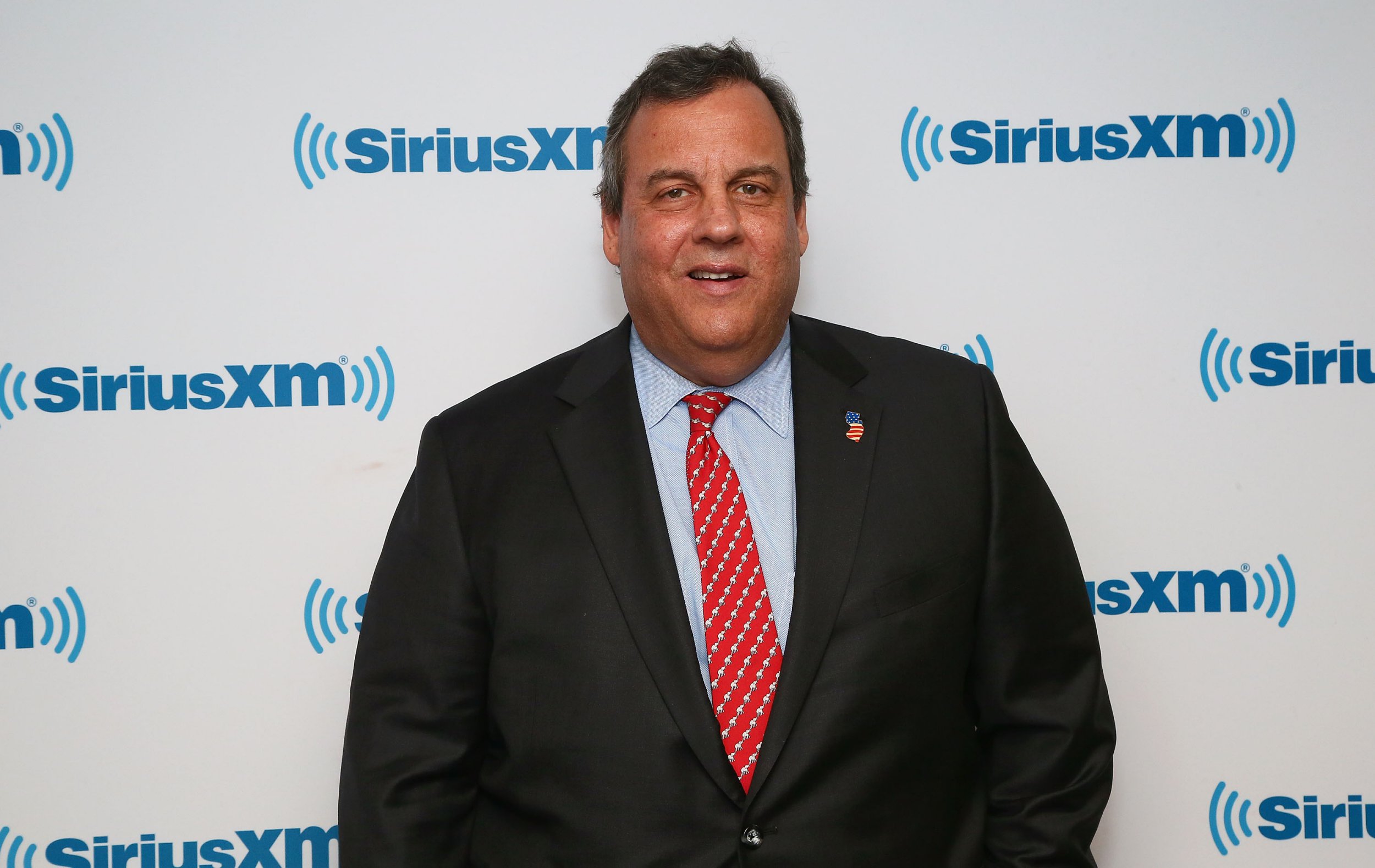 How old is Chris Christie?

He was born in Newark, New Jersey to his parents, Sandra and Wilbur. After the 1967 Newark Riots, the Christie family moved to Livingston, where Chris went on to attend high school.

While he was a student at Livingston High School, Chris was reportedly the class president as well as a New Jersey Representative on the United States Senate Youth Program.

In 1984, Chris graduated from the University of Delaware with a Bachelor of Arts in political science. Three years later, he earned his Juris Doctorate from Seton Hall University School of Law.

He began working at a law firm in New Jersey in 1987, and was later named a partner.

What is Chris Christie's net worth?

Chris Christie has managed to amass a hefty amount of money throughout his years in the public eye.

According to Celebrity Net Worth, he is estimated to have a net worth of around $5million.

The outlet states that as governor of New Jersey, Chris made around $175K annually.

He served as governor between 2010 and 2018, after years as a lobbyist. Chris also worked as George W. Bush's campaign lawyer during his 2000 presidential election.

In December of 2001, Bush named Chris the U.S. Attorney for the District of New Jersey, where he served until 2008.

As governor, Chris and his family lived in a private residence in Mendham Township, as opposed to the official governor's mansion. 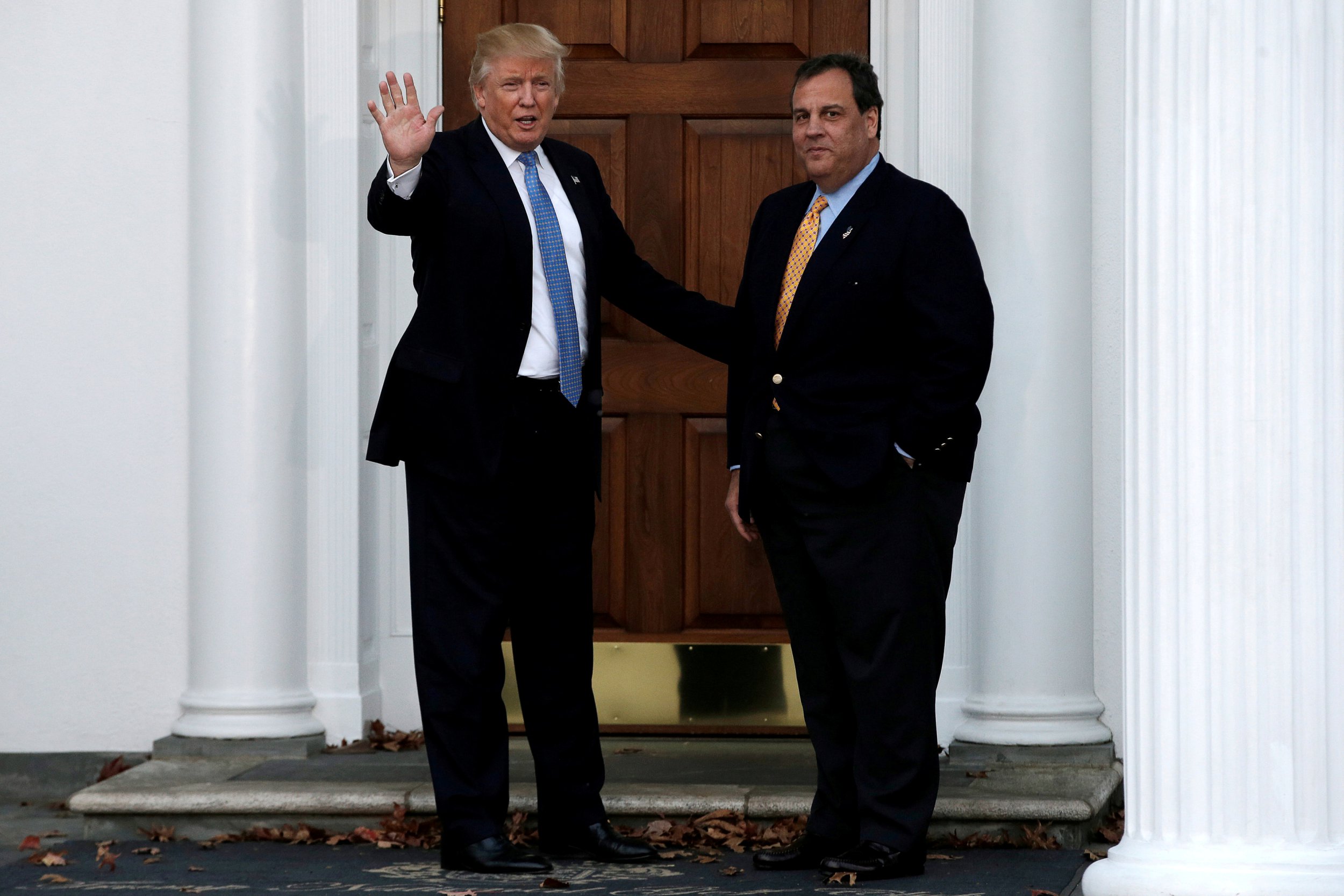 Chris Christie has been married to Mary Pat Foster since 1986, after the two met in college.

They share four children together: Andrew, Sarah, Patrick, and Bridget.

What is the Chris Christie CNN special?

On Monday, November 15, 2021, CNN will premiere a special looking at the life and career of Chris Christie.

Their new docu-series, Being…, is hosted by anchor and Chief Political Correspondent, Dana Bash.

Set to premiere at 10pm ET, the episode will show Dana travelling to New Jersey to interview Chris. The plot synopsis states:

"In their in-depth interview, Christie opens up about trying to use his signature blunt talk to rid the GOP of the conspiracy theories that Trump perpetuates, battling for his life in the ICU with COVID, his upcoming book, his struggles with his weight, and the future of his party and his own political ambitions."

The episode will be available on CNN and its associated apps, as well as CNNgo platforms.