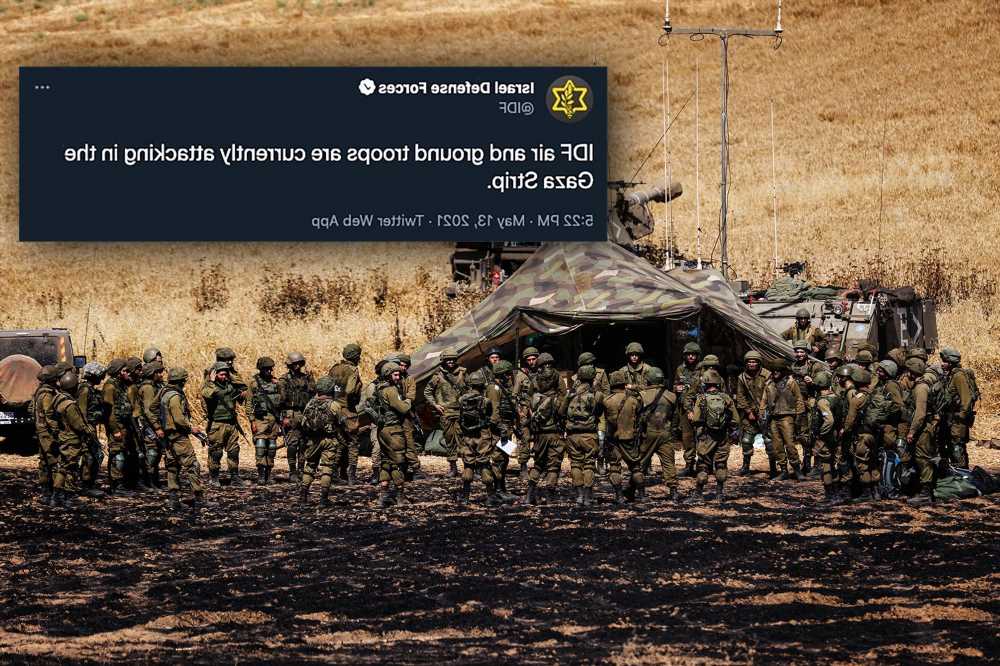 An ambiguous statement tweeted by the Israel Defense Forces gave the impression that its troops had entered Gaza – leading media outlets worldwide to report about a ground incursion.

“IDF air and ground troops are currently attacking in the Gaza Strip,” the tweet in English read, leading many outlets to believe ground troops were operating in the enclave, The Jerusalem Post reported.

In Hebrew, the tweet also was unclear but more specific – announcing heavy strikes on Gaza in which ground forces launched artillery barrages but not a troop entrance, according to the newspaper.

A reporter for The Times of Israel who contacted a military spokesperson was told there were no Israeli troops in Gaza.

The troops, tanks and cannons were near the border, but on the Israeli side, the reporter was informed.

The IDF’s international spokesman, Lt. Col. Jonathan Conricus has taken responsibility for the tweet, but confirmed that ground troops had taken part in an operation carried out from Israeli territory targeting tunnels under the border.

“There are no… ground troops inside Gaza at the moment,” he said.

The IDF’s chief spokesperson, Brig. Gen. Hidai Zilberman, said the military is investigating what led to the misunderstanding.

Meanwhile, Channel 12 claims the vague tweet was not a mistake at all, but rather a ruse meant to draw Hamas fighters into underground tunnels the IDF targeted in a massive bombardment overnight, The Times of Israel reported.