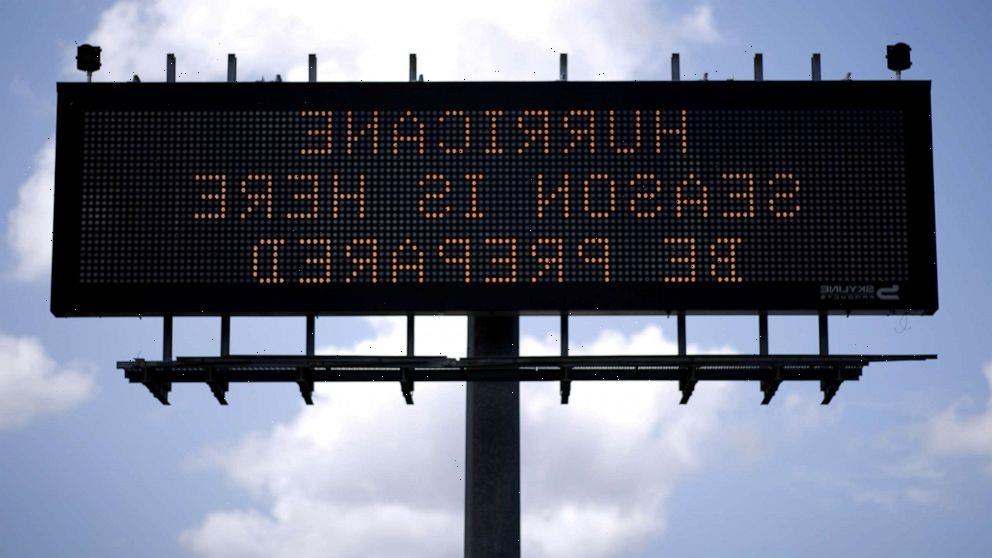 The 2021 Atlantic hurricane season began Tuesday and it’s expected to be another busy year.

The National Oceanic and Atmospheric Administration forecasts above-average activity this year, with up to 20 named storms, as many as 10 hurricanes and up to five major hurricanes.

There was a record 30 named storms in 2020, which meant a backup list of names was used with letters of the Greek alphabet.

For this year, The World Meteorological Organization decided to do something different, and instead of using Greek letters for backup names, the organization came up with actual supplemental names for tropical cyclones.