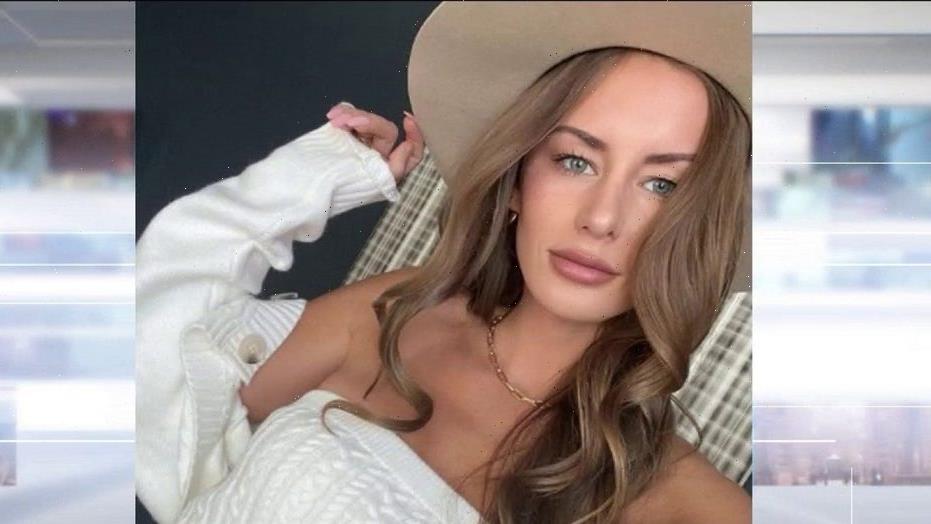 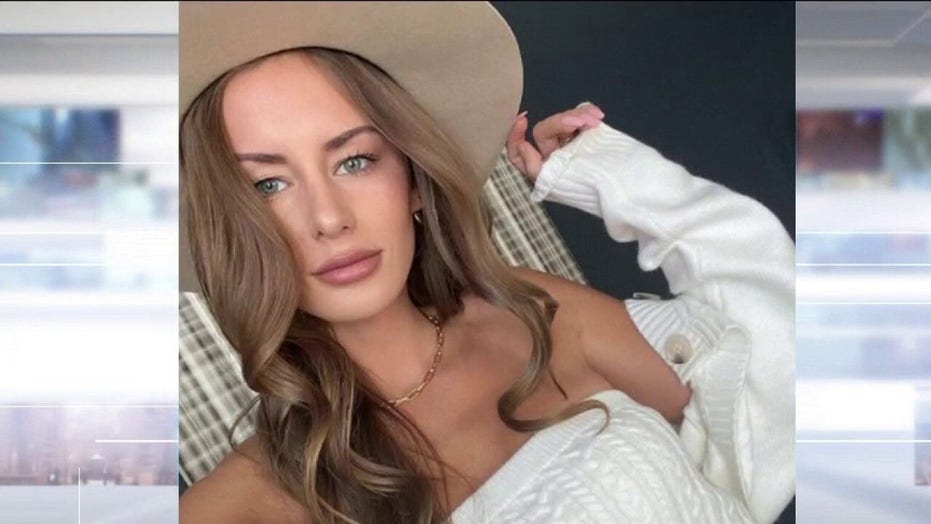 Alexis Sharkey’s naked corpse was discovered on Saturday morning on the side of the west Houston roadway; Investigators have not ruled out foul play

The husband of a Texas influencer found strangled to death late last year was discovered in Florida early Wednesday morning with a fatal gunshot wound to the head, according to a local report.

Thomas Sharkey’s body was discovered in Florida on Wednesday morning, when agents with the U.S. Marshals arrived at his daughter’s Fort Myers home and searched the property, KHOU 11 reported, citing the agency.

According to the report, Sharkey was wanted in connection with his 26-year-old wife’s November strangulation death when authorities found him. The U.S. Marshal Service did not immediately respond to Fox News’ request seeking confirmation.

Alexis Sharkey was discovered naked on the early morning of Nov. 28, 2020 along a Houston roadway by a city public works employee who reported seeing feet in some bushes along the street, according to reports at the time.

In January, a spokesperson for the Harris County Institute of Forensic Sciences announced she had suffered a homicide by strangulation.

Friends and loved ones spoke out at the time about how the couple would fight and had been experiencing marital issues.

Tom Sharkey had not been charged in connection with her death.

This is a developing news story. Please check back for updates.