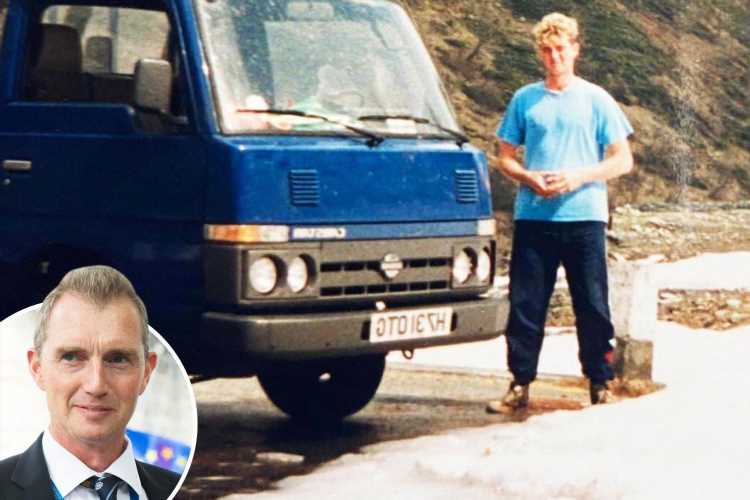 SOME of the happiest days of my life were spent behind the wheel of a truck driving across Europe.

Each week I would load up with brake parts for my dad’s haulage firm and hit the open road.

If I left South Wales at nine o’clock at night, I could whizz down the totally empty M4, then on to the M25 and make a Channel ferry for 2am.

With endless amounts of coffee and music blasting, I’d then go hundreds of miles to car manufacturers in Italy, ­Germany, Belgium or Spain, where I’d drop the cargo before racing back to Blighty and doing it all over again.

For someone in their early twenties from a sleepy town outside Newport, it was an epic sense of adventure and chance to see the world.

The pay wasn’t bad either. Not quite an MP’s wage, but I was pocketing much more than my mates working back in Newport.

And sleeping four nights a week in the truck meant I wasn’t spending much money.

It wasn’t always easy trying to doze off in a cramped cab on a chilly night, but the camaraderie with the other truckers helped us all through.

Life on the road meant there were ­certainly some close scrapes.

Before the Single Market came in, I once had to sneak across the border from Belgium into France after a mix-up with papers.

It still makes me chuckle when I look back.

Another time, I spent an eerie night on the ground of a First World War battlefield after scrimping on a car park.

But the rough-and-tumble nature of the job taught me all kinds of skills, and I quickly wised up to the tricks of the trade.

While the forklift truck drivers at Fiat in Turin were incredibly helpful, the ones in Milan would only assist you with unloading if you put a fiver in their back pocket.

And for someone so young, I was given enormous responsibility, trusted with ­hundreds of thousands of pounds worth of equipment that needed to be delivered on time.

The only real downside was the ­snobbery. People looked down their noses at truckers and treated too many of us like talentless oiks.

To many on either side of the Channel, we were low-skilled, lacked ambition and probably a bit grubby.

The only real downside was the ­snobbery. People looked down their noses at truckers and treated too many of us like talentless oiks

Some snoots were so horrified when we arrived at their warehouses they wouldn’t even let us use the toilet.

The time I was given a cup of tea with a saucer was so royally rare it will stay with me forever. (Thanks Bewley’s Tea Dublin) Britain is facing a shortage of delivery drivers — and if we are to recruit more then this attitude HAS to change.

Fixing the problem in the long-term will start with putting some pride back into the job.

The next generation of truckers who step up in our hour of need will be like NHS heroes during the pandemic.

Delivery drivers are the backbone of our country. Without them you can kiss ­goodbye to the era of 24-hour deliveries, be it petrol or Nando’s chicken.

It also means telling our kids that, for some, it’s worthwhile and OK not to go to ­university.

When I left school at 18, the last thing I wanted was more textbooks — and getting my HGV1 licence was a far better route.

Nowadays, there’s too much pressure on teenagers to go to university — we need to banish the mindset that you must have a degree to achieve in life.

Now more than ever they should think about practical options — and in trucking you gain good skills, good responsibility and good money.

Companies are finally having to cough up the decent wages delivery drivers deserve, after using cheap foreign labour for too long.

It would be a betrayal of Brexit if we tried to fix the current crisis by recruiting overseas workers on the minimum wage ­without tapping into our home-grown potential.

That is why I am proud to be backing Boris and the Government in bringing in the high-skilled, high-wage economy the 2016 referendum vote demanded.

So let’s get trucking.

I look back now on my time behind the wheel with nothing but fond ­memories and would recommend it in a heartbeat.

So would I ever get back on the road?

I haven’t had my letter from Boris yet and I love being an MP — but I’d never rule it out. 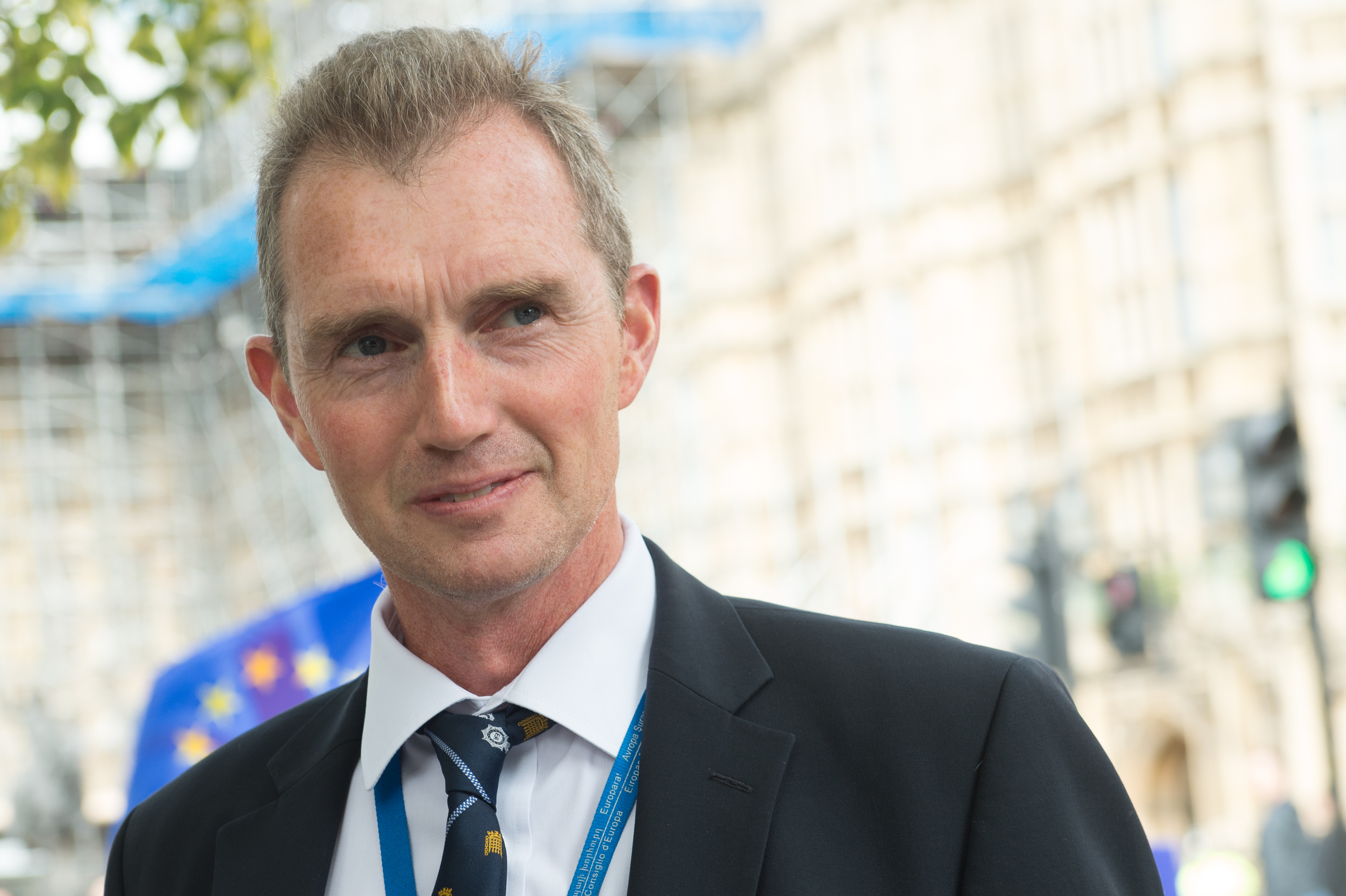