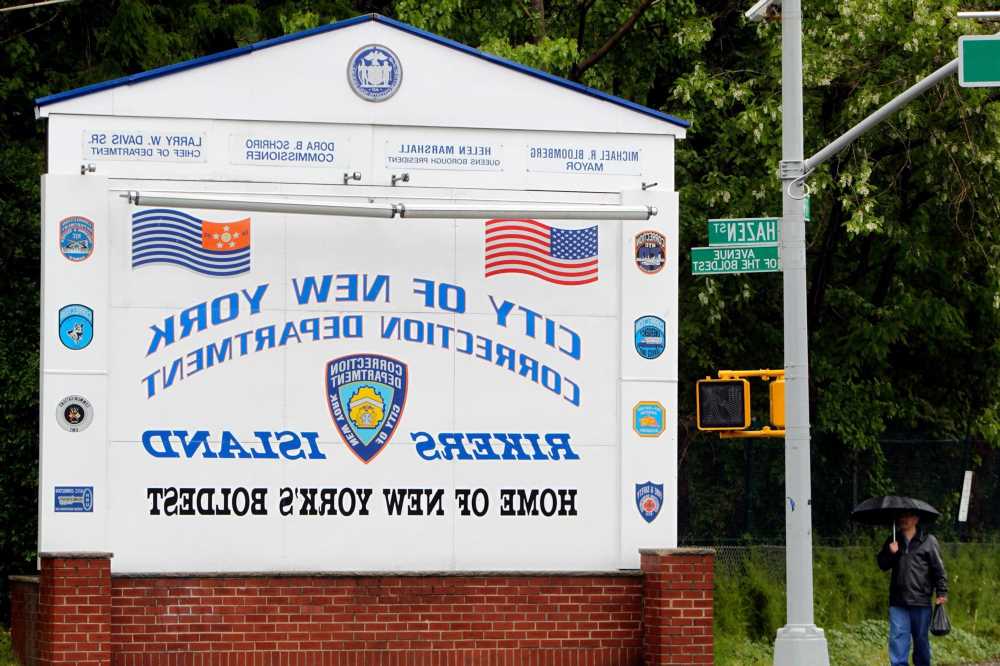 Man kills himself in Rikers cell ahead of court appearance, sources say

Attempted murder suspect back behind bars after mistaken release from Rikers

Another suspect in a violent crime mistakenly released from Rikers

A dozen people were injured at Rikers Island after inmates set a trash fire in the jail, authorities said Tuesday.

The blaze broke out around 11:45 a.m. Monday in the Anna M. Kross Center, according to an FDNY spokesman.

Sources with the city Department of Correction said the fire was started by two inmates with an unknown accelerant and a mattress in the trash area.

One of the guards tried to stop the blaze but photos show the fire burned through much of the room, the sources said.

Six people were transported to the hospital for minor injuries, three others were treated on scene and the remaining three declined medical treatment, the spokesman said.

A source blamed the blaze on the lockup for being short staffed.