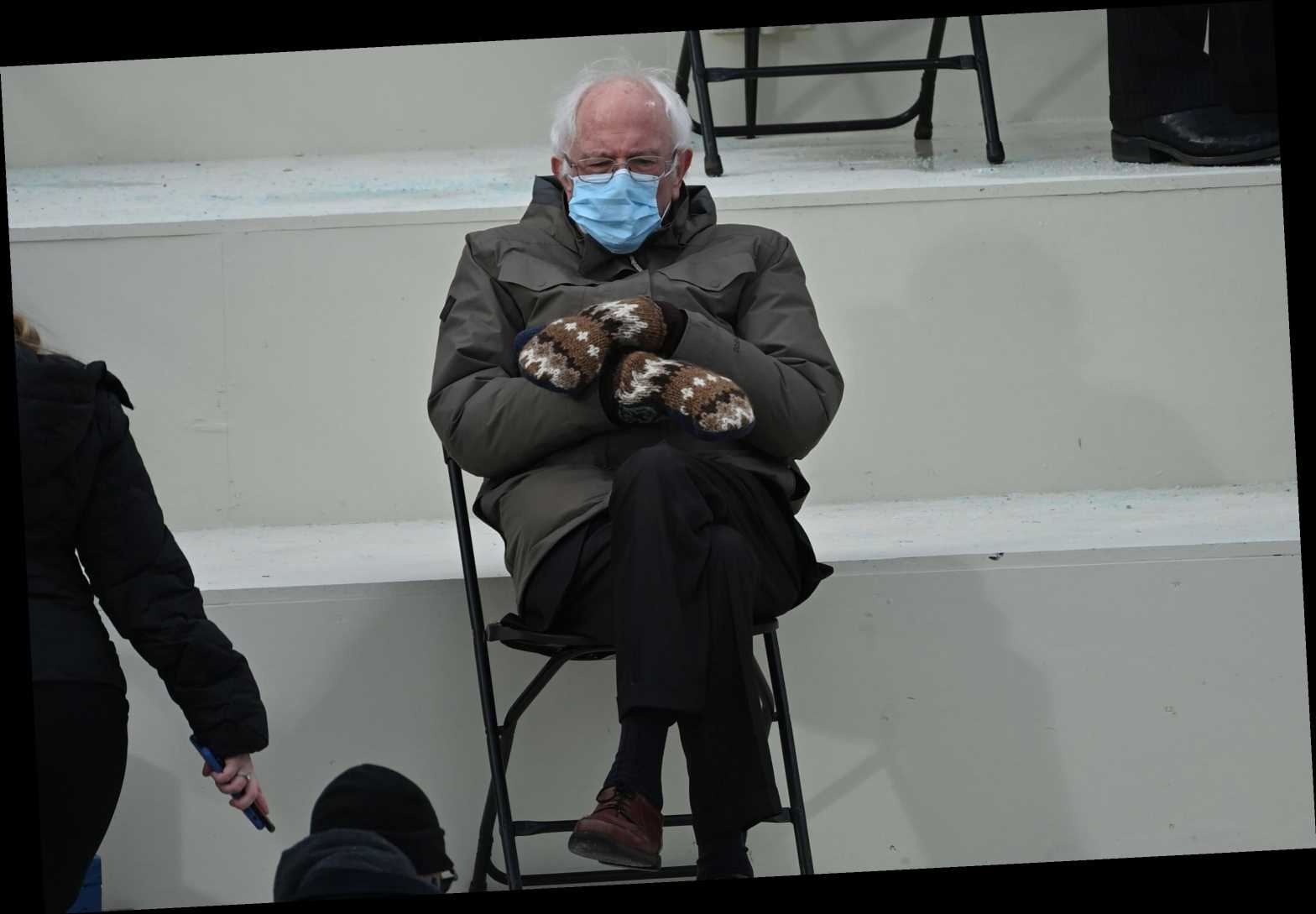 VERMONT Senator Bernie Sanders has become an internet sensation after a pic of him at Joe Biden's inauguration went viral.

The picture of Sanders – taken during Wednesday's inauguration – has spawned thousands of memes. But what is the picture and has it now inspired a jumper? 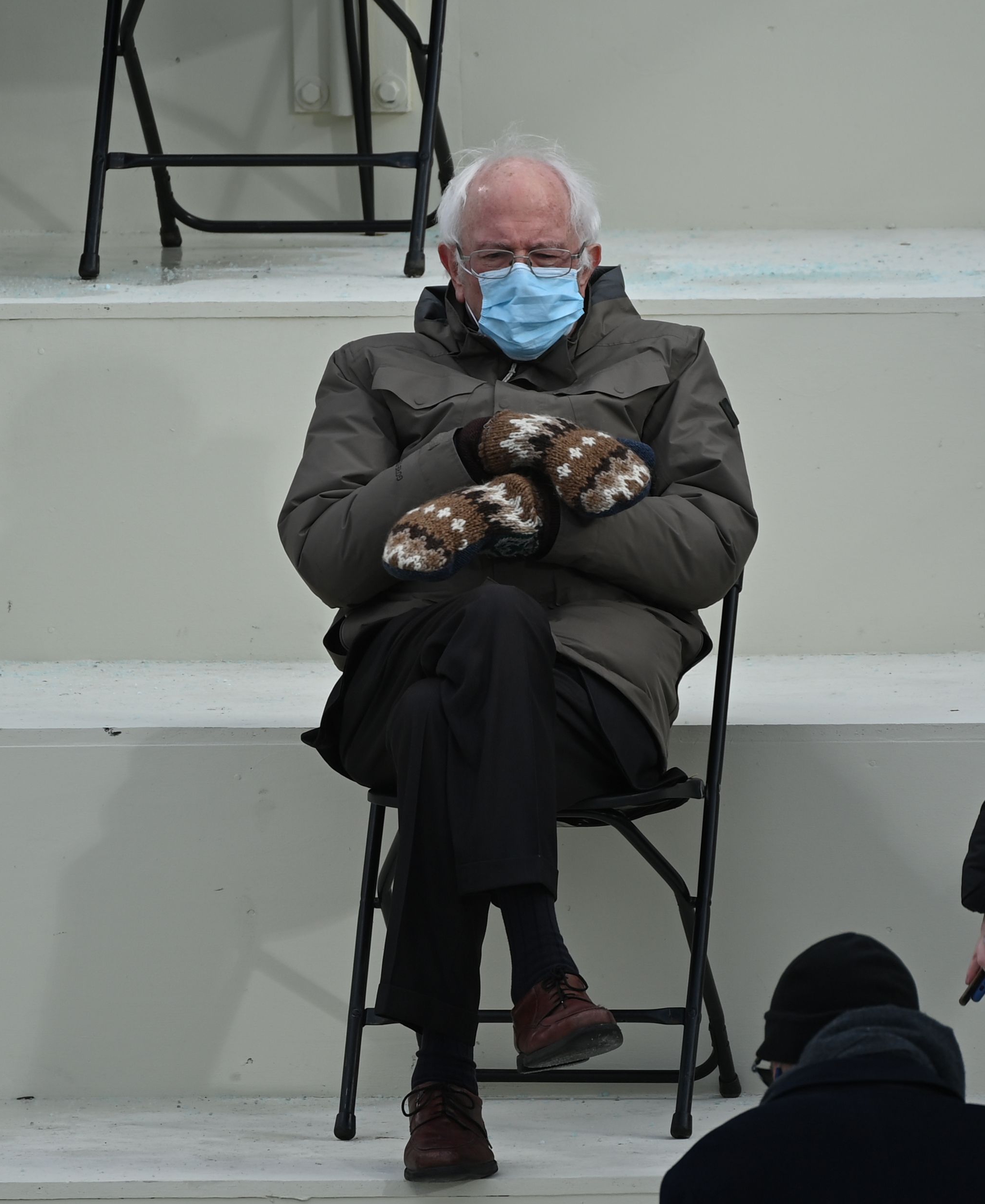 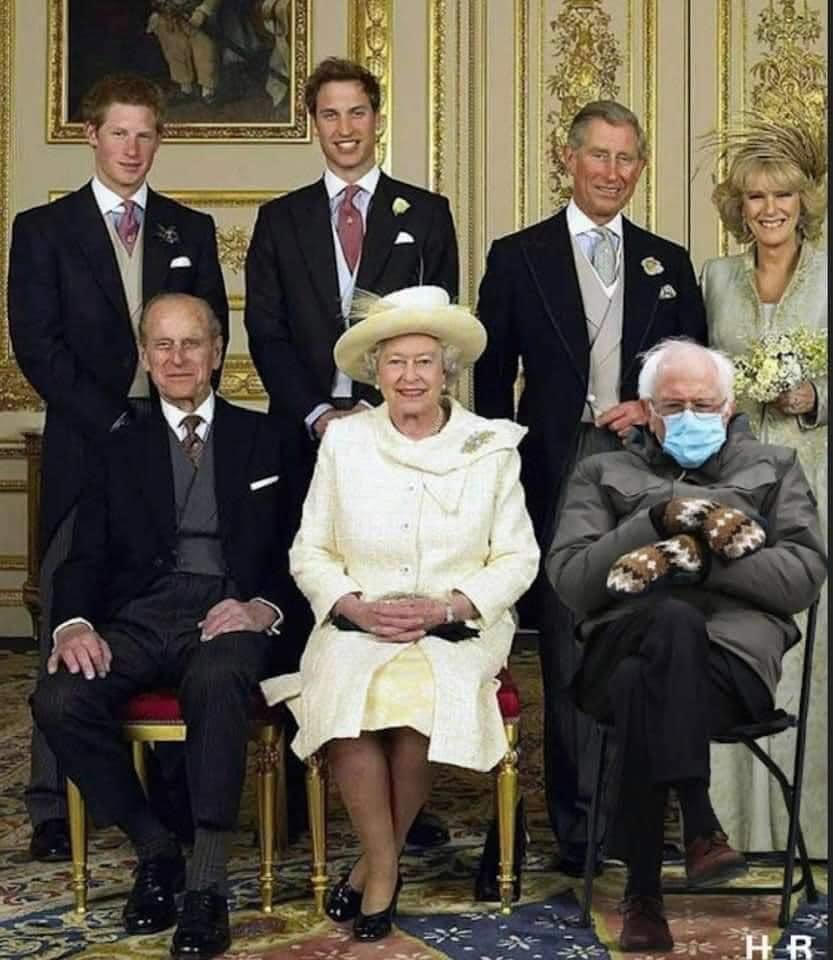 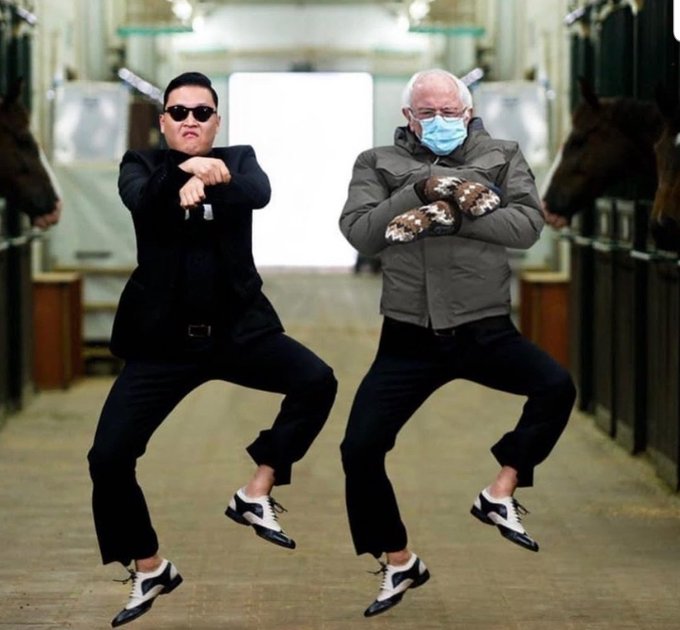 What is Bernie Sanders' mittens meme?

Bernie Sanders' mittens and laid-back "grandpa" style has spawned a wave of memes and even a Vogue feature story.

The 79-year-old Vermont senator donned a warm, light-brown jacket and oversized mittens as he sat through Joe Biden's inauguration ceremony on Wednesday.

Sanders paid tribute to his home state as he wore a jacket by Burton – a Vermont-based outwear company – and mittens made by Vermont teacher Jen Ellis.

His mittens – which were various shades of brown with zig-zag-like pattern – prompted Vogue to publish a feature story on his Inauguration Day wardrobe.

The politician later commented about his mittens to CBS' Gayle King.

He told the news host: "In Vermont, we know something about the cold. And we’re not so concerned about good fashion. We want to keep warm." 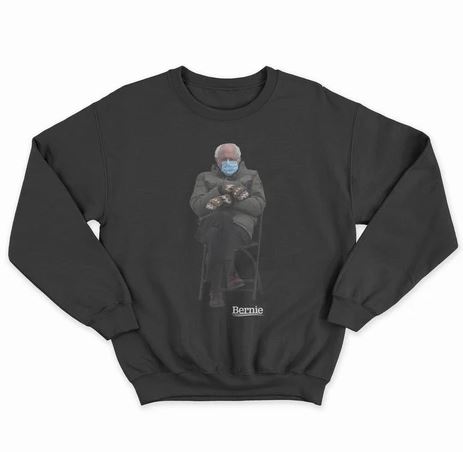 Is Bernie Sanders selling a sweatshirt of his viral Inaguration meme?

Bernie Sanders has decided to raise money for charity by using his viral picture from Inauguration Day and turn it into a sweatshirt.

Sanders’ team has decided to print the meme on a black crewneck sweater, which sells for $45.

All the proceeds are to go to Meals on Wheels Vermont, an initiative that provides hot meals to people under 60 with chronic conditions or disabilities.

The sweatshirt has been listed as “Chairman Sanders Crewneck” on the campaign website, with “Bernie” written at the bottom.

“Due to overwhelming demand for this item, it will be three to six weeks until you receive your sweatshirt,” the website mentioned.

The sweatshirt, however, has sold out for now.