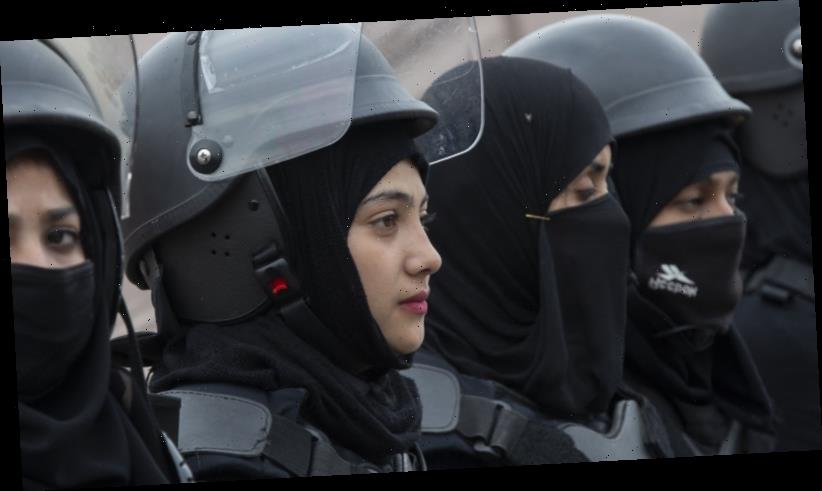 Islamabad: Islamists pelted campaigners with stones, shoes and sticks as they marched through Pakistan's capital on Sunday to mark International Women's Day. 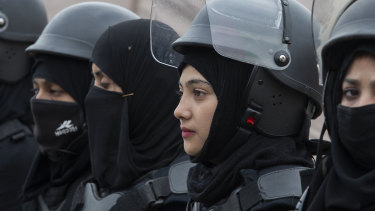 Women and men joined the event in Islamabad, one of several rallies across the country, for what is known in Pakistan as the Aurat March, using the Urdu word for women.

Police official Mazhar Niazi said the officers blocked the Islamists as they tried to break through a cordon to attack the marchers.

A Reuters witness and Niazi said the Islamists threw stones, bricks, sticks and shoes at the marchers. Niazi said no one was injured. 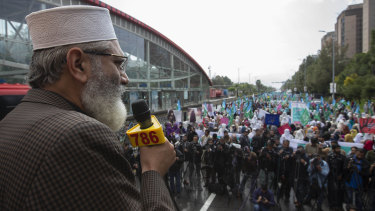 He said a criminal case would be registered against the Islamists for violating the law and attempting to attack the women's march.

The event organisers said some of those marching hit by stones and bricks were injured.

One of the organisers Ammar Rashid posted a photo on Twitter of a secular woman leader Ismat Shahjahan with a head injury.

Police said they were investigating the claim.

There has been an uproar in conservative circles over slogans used at the past two such events, including "My body, my choice", "My body is not your battleground" and "Stop being menstrual phobic".

Ahead of this year's event, organisers say posters and murals were vandalised, including one by the Islamists from the Red Mosque.

Marches in other cities across Pakistan were held peacefully amid tight security with a large participation from students, civil rights groups and other women's organisations.

The marchers at some of these other events carried colourful placards and banners, chanted slogans to challenge patriarchy and misogyny in the mainly Muslim country where extremists see such movements a threat to the core values of society.

"You know, whatever they do, they can't scare us. Their scare tactics aren't going to work on us," Anam Rathore, one of the organisers of the marches, told Reuters.

Earlier this month, a court had given permission for the country-wide event on condition that organisers and participants adhered to "decency and moral values".