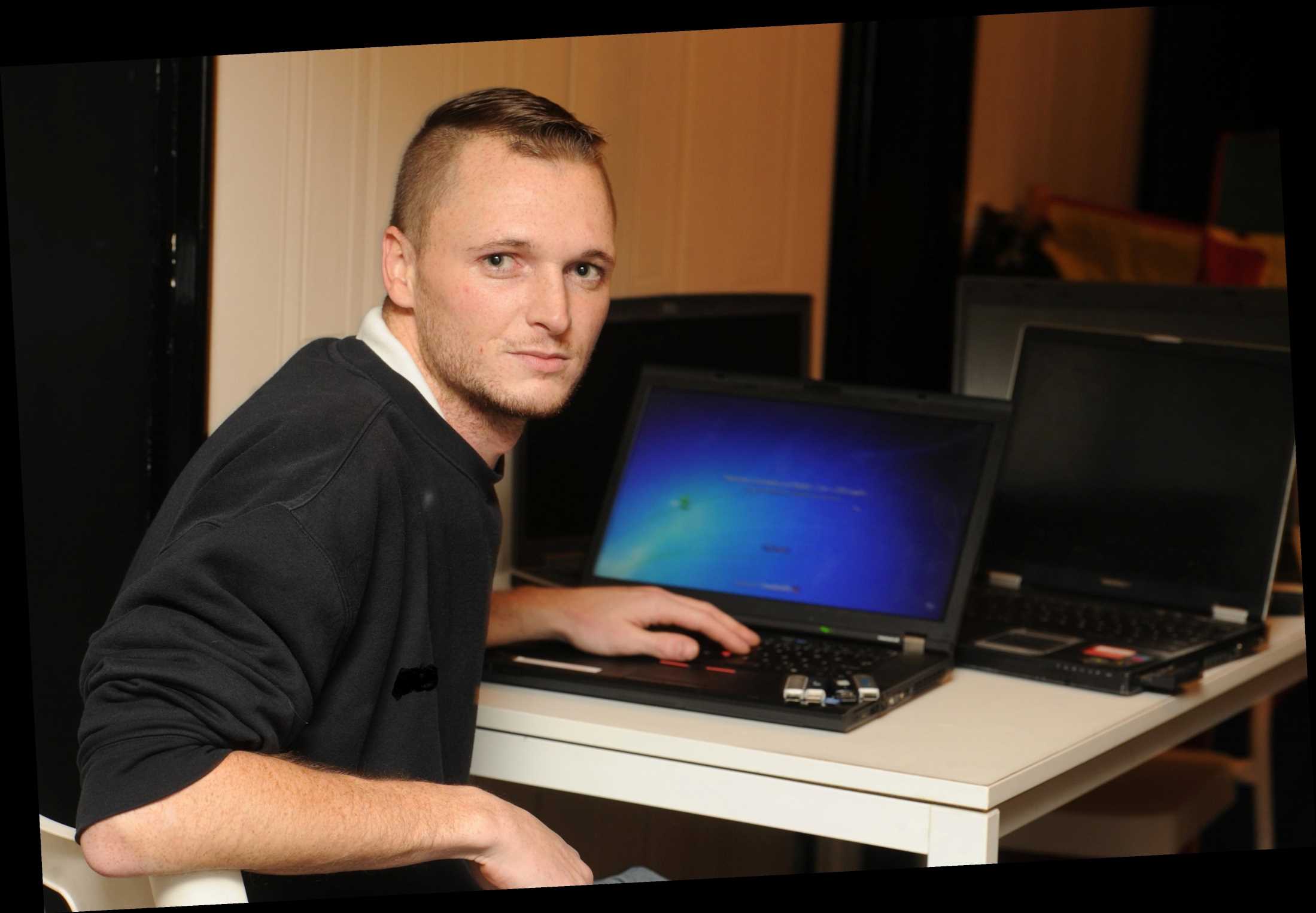 A COMPUTER geek who threw away a hard drive containing millions of pounds in Bitcoin has offered his local council a £55m reward to find it.

James Howells, 35, stored 7,500 Bitcoins on his PC in 2009 when the digital currency was practically worthless. 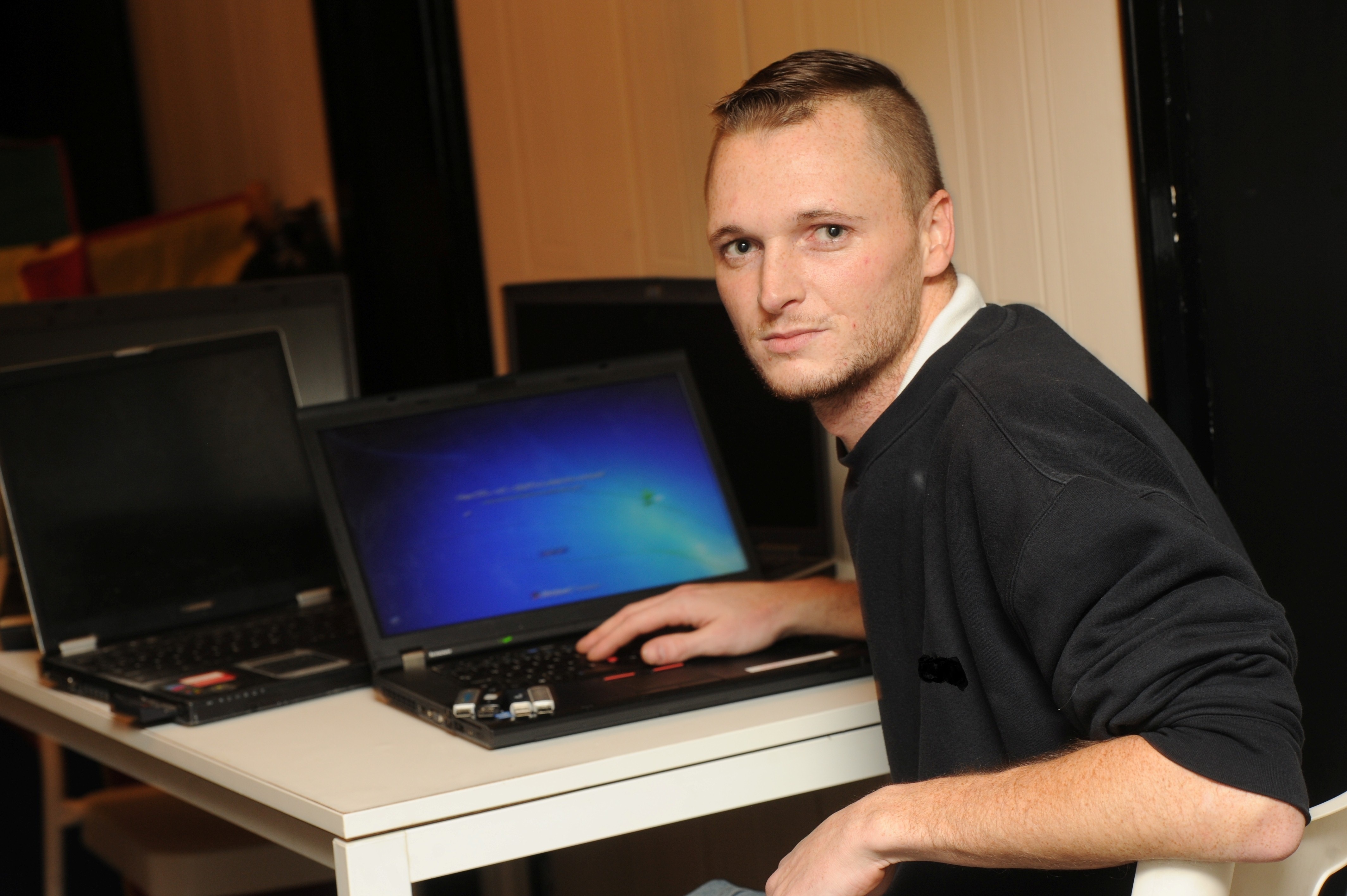 He later forgot about the stash and accidentally threw away the hard drive at a council landfill site in 2013 near his home in Newport, Wales.

The price of Bitcoin has since soared and his 'virtual wallet' now amounts to around £220million.

IT engineer James has previously appealed to the council to search the city’s landfill site – but keeps getting rejected.

He hoped a 25 per cent reward (roughly £55m) would be an incentive, but killjoy council chiefs say they are bound by their licencing permit.

James said: "I had two identical hard drives and I threw out the wrong one.

"I know I'm not the only person who has ever thrown out the wrong thing but it usually doesn't cost people over £200million.

"I have to laugh about it now because what else can I do?

There's pot of gold for someone at the end of the rainbow – and that end's in the landfill site."

The dad-of-two reckons the hard drive would still be in good enough working order to retrieve the Bitcoin files – even after seven years.

He added: "There is no guarantee of that because of the environment it’s been in but there are things that give me confidence.

"But the inside disk, where the data is stored, there should be a good chance that it still works.

“I believe there still will be a chance.

"But the longer this drags on though, it’s less likely to be a possibility.

"There is going to be a point when the files on that machine are worth more than a billion pounds – the attitude of the council does not compute, it just does not make sense.

James has offered to give the council's 25 per cent reward to a Covid-19 relief fund to help struggling families in Newport.

He claims he has received financial backing from a hedge fund to pay for the search so the council is not out of pocket. 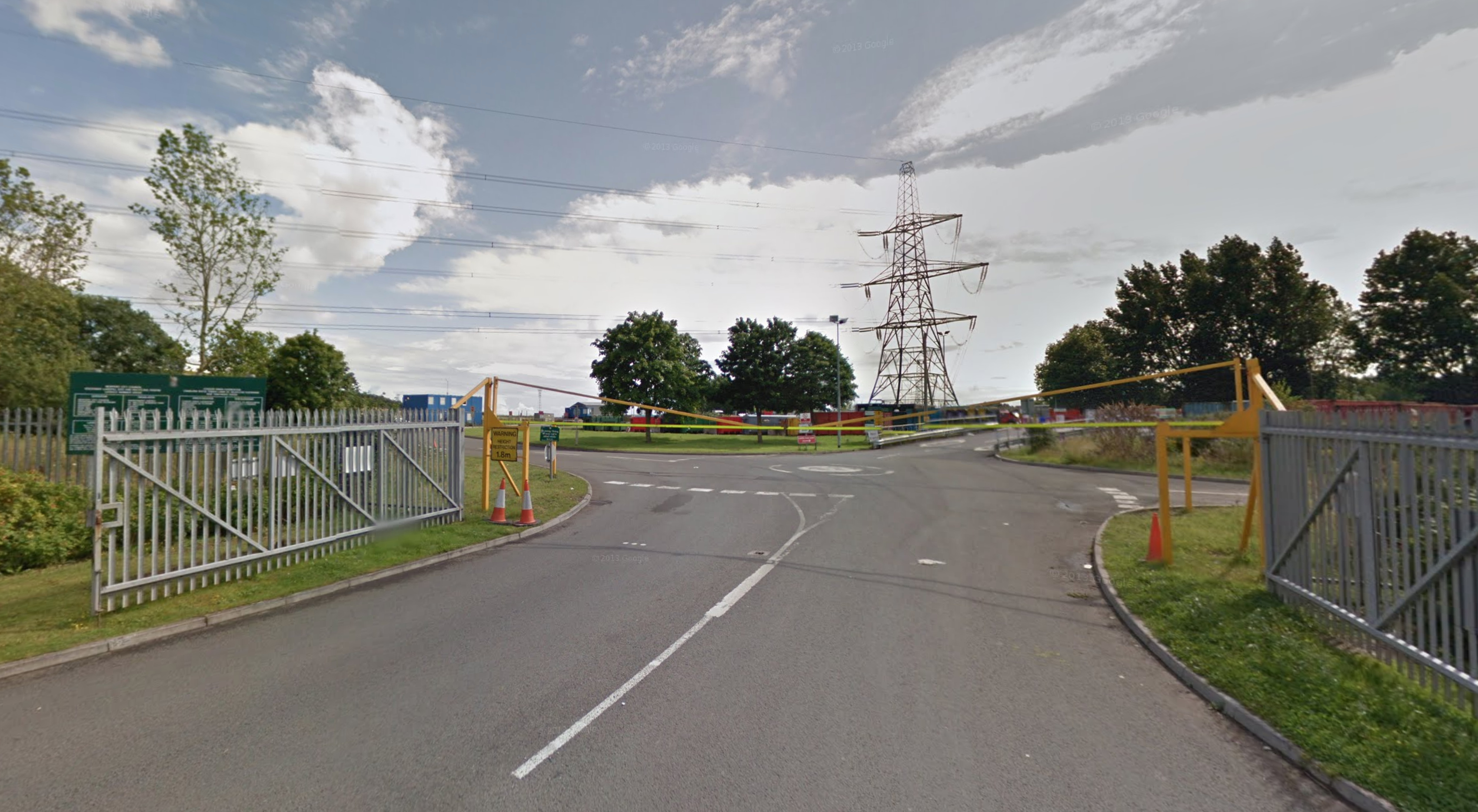 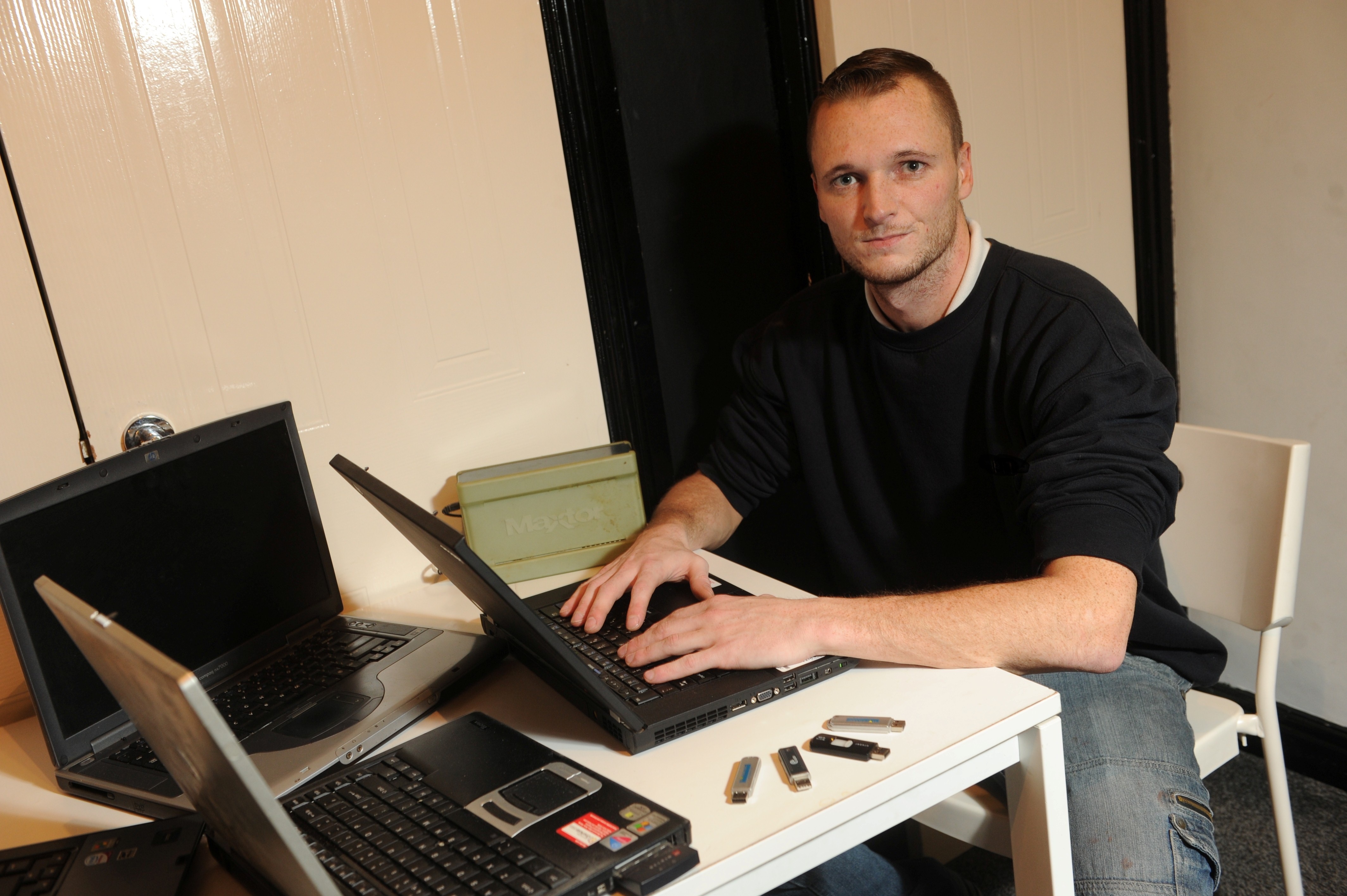 But Newport Council insisted it was unable to help due to licencing rules and said there was no guarantee the hard drive was in the landfill.

A spokeswoman said: "Newport City Council has been contacted a number of times since 2014 about the possibility of retrieving a piece of IT hardware said to contain Bitcoins.

"The first time was several months after Mr Howells first realised the hardware was missing.

"The cost of digging up the landfill, storing and treating the waste could run into millions of pounds – without any guarantee of either finding it or it still being in working order.

"The council has also told Mr Howells on a number of occasions that excavation is not possible under our licencing permit and excavation itself would have a huge environmental impact on the surrounding area.

"Even if we were able to agree to his request, there is the question of who would meet the cost if the hard drive was not found or was damaged to such an extent that the data could not be recovered.

"We have, therefore, been clear that we cannot assist him in this matter." 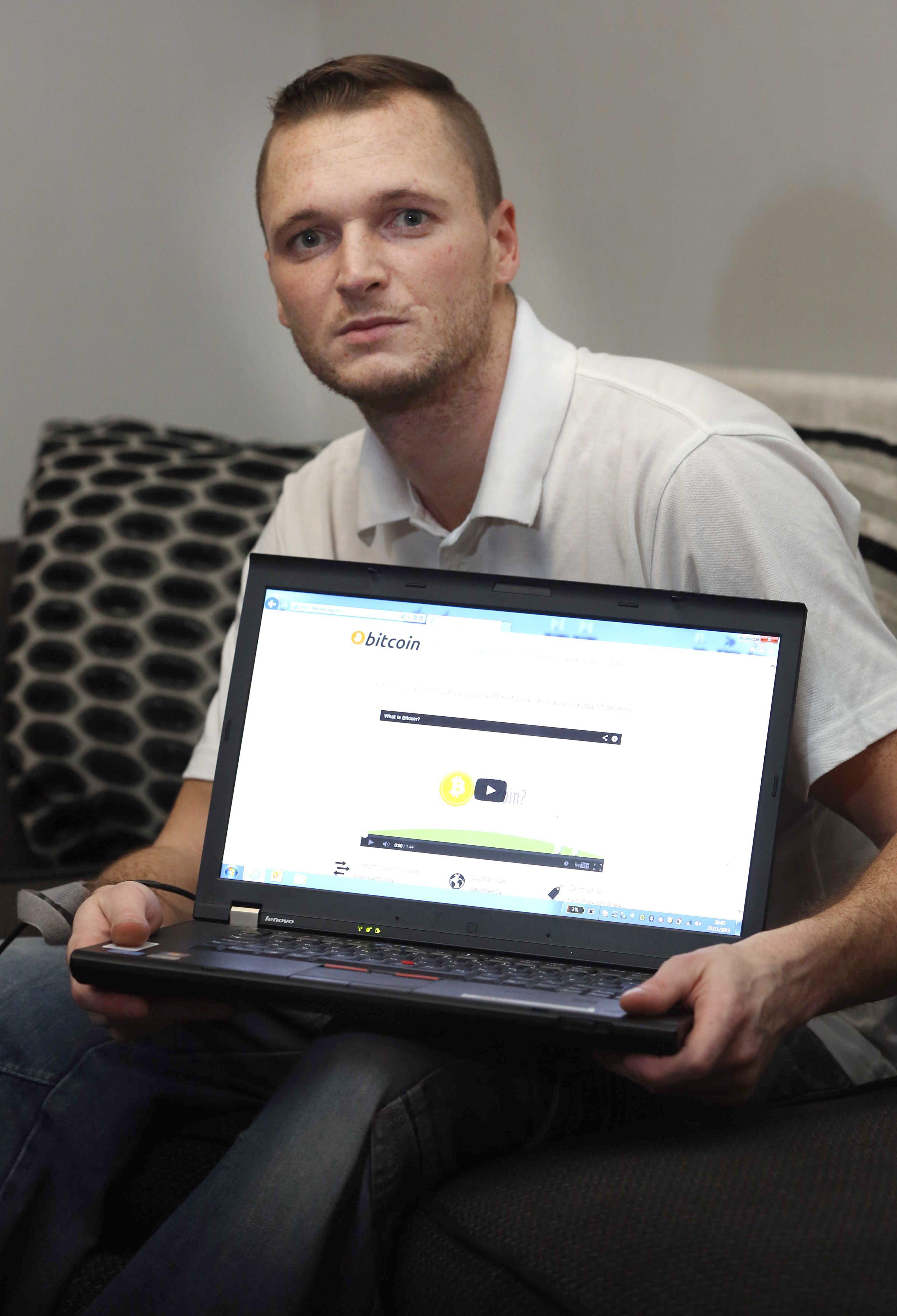 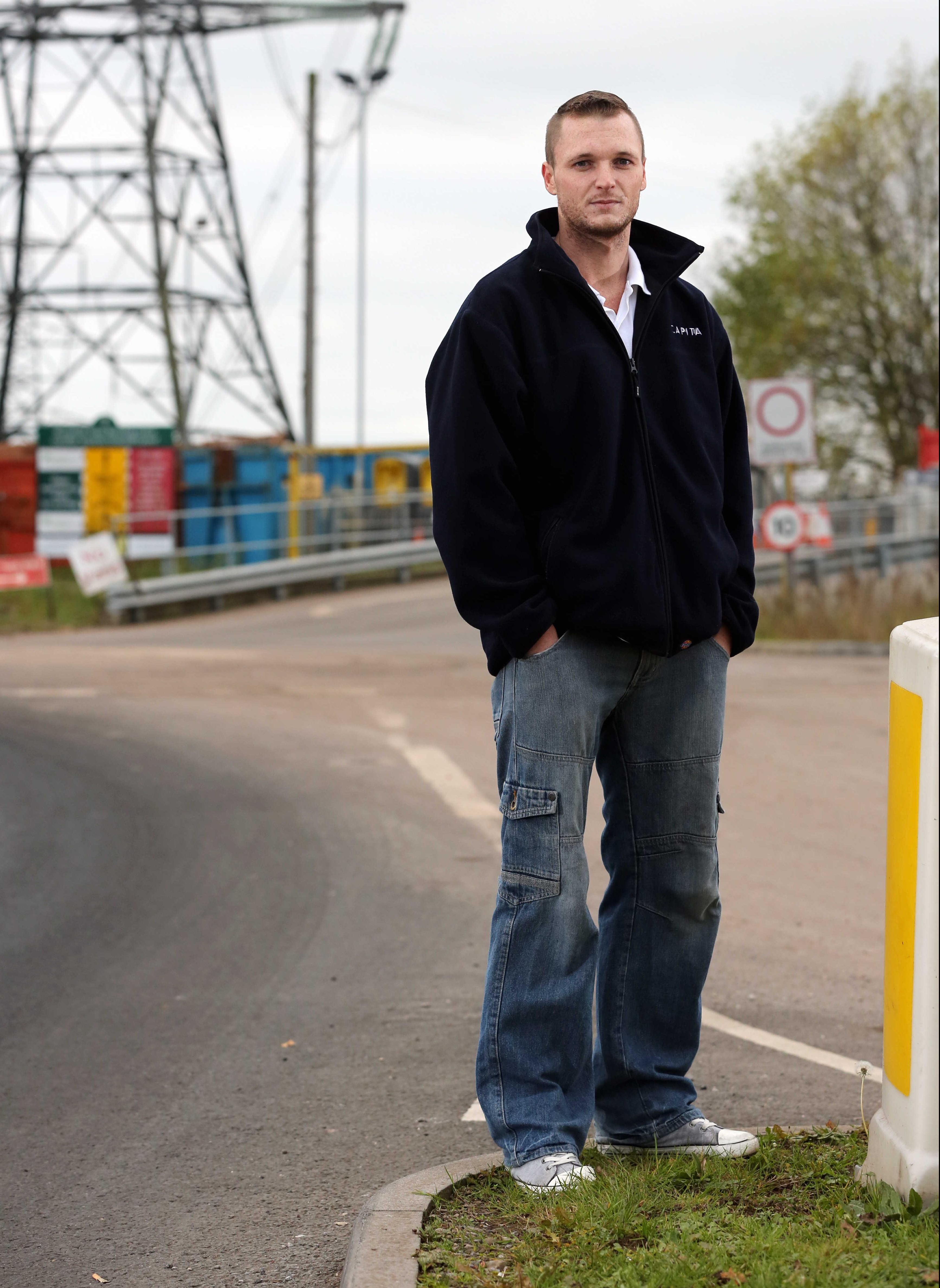 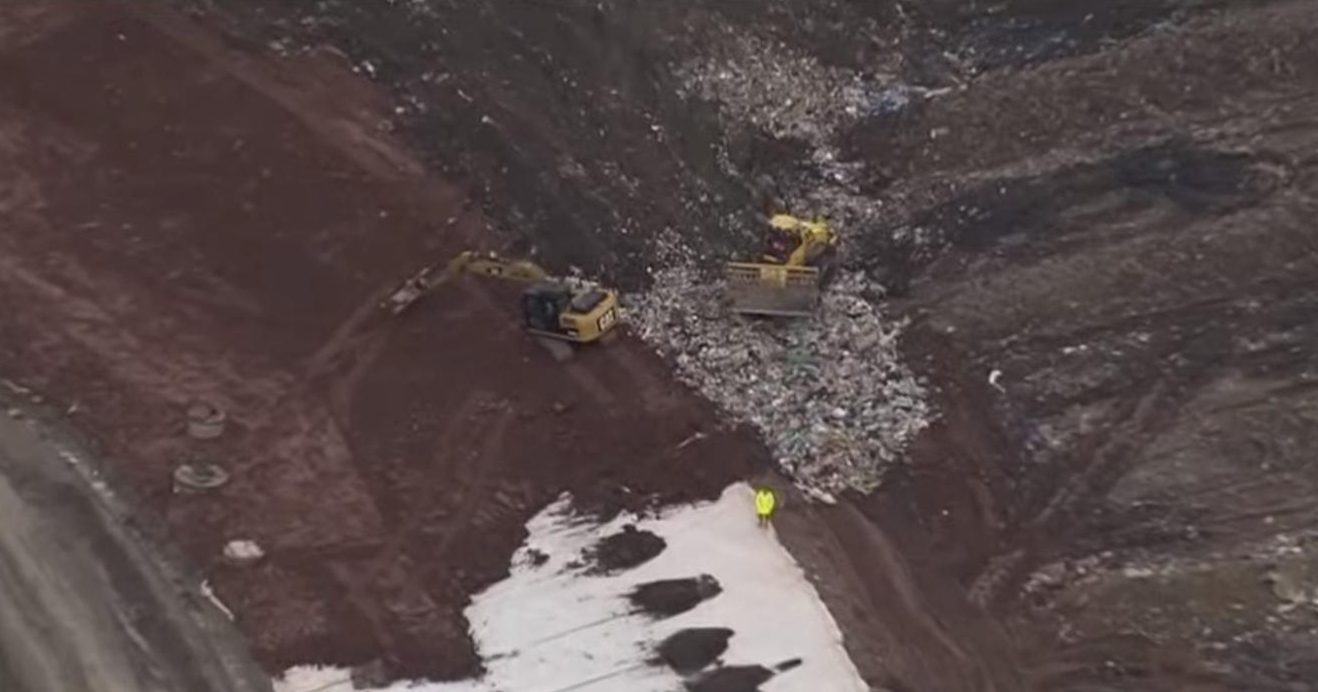 What is bitcoin? Your guide to the virtual currency