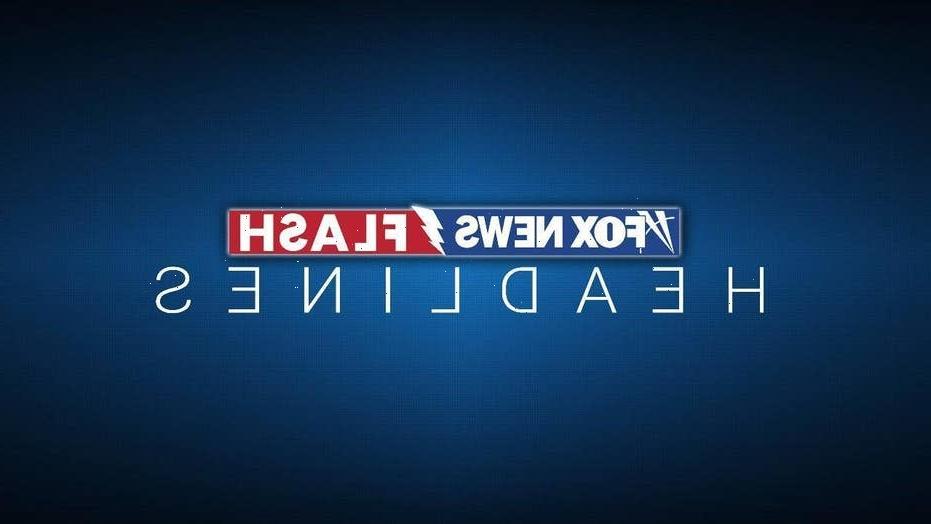 The world-famous Beard may get love from the Parisian paparazzi, but apparently not from the cops.

Just a day after Harden and pal/business partner Lil’ Baby were comically swarmed by photographers at the annual Paris Fashion Week, the Nets star was stopped by police and frisked on Avenue Montaigne. 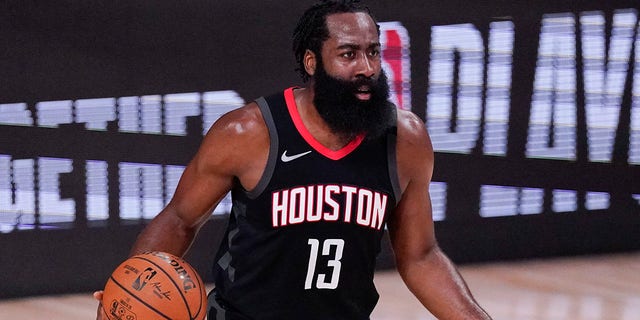 Video of the incident surfaced on Twitter. Harden – wearing a brown hoodie and sweats – can be seen being patted down, holding his phone in his right hand as his pockets are searched. The Brooklyn star can be heard telling police “It’s OK. I don’t understand.”

A Nets source said nothing significant came of the encounter.

It’s been an eventful Fashion Week for Harden.

Right after the Nets’ tough Game 7 loss to Milwaukee in the Eastern Conference semifinals, Harden had initially committed to playing for Team USA in the Olympics. But with a Grade 2 hamstring strain having essentially sidelined him for the first four games of that second-round series, the All-Star guard reversed course and pulled out of Team USA.

So with Team USA camp opening this week in Las Vegas, Harden jetted across the Atlantic to France. Harden and Lil Baby – on whose album “Voice of Heroes” Harden serves as an executive producer, and who regularly attended Nets games at Barclays Center – were welcomed by a crush of paparazzi that yelled both of their names and caught them hilariously off guard.

One wonders what the next meme or viral video Harden’s French trip will produce.