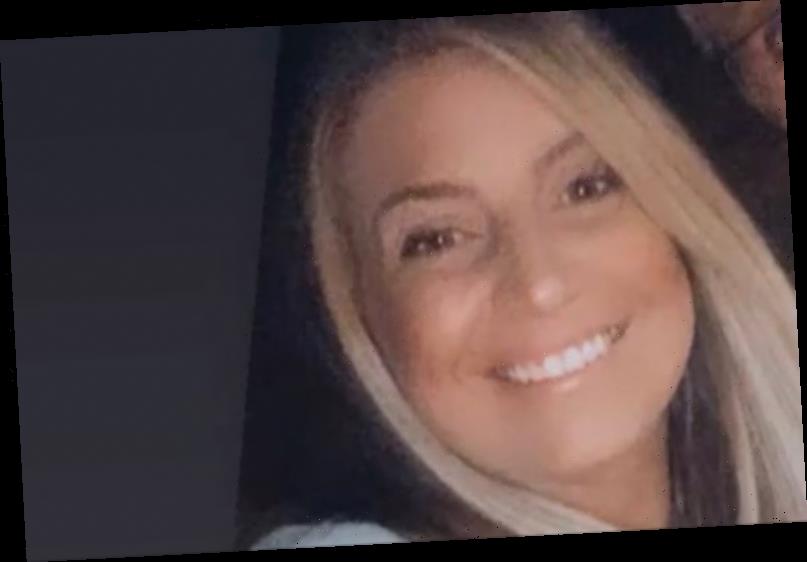 The sister of an Arizona woman who was found severely dehydrated Sunday after vanishing a week earlier is urging the public to be patient, as her family still has “no details as to what happened yet.”

Angelina Goodwin told Fox News that her 28-year-old sister, Jessica, is still in a hospital Tuesday recovering and responding to treatment.

“When Jess is released, she is going to need so much support. I made a GoFundMe account for her to help with bills and things when she gets out,” Angelina Goodwin said. “Just asking for privacy for Jess as she recovers and heals from this terribly traumatic event.” 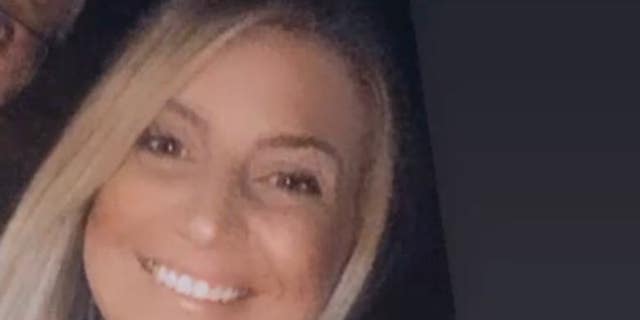 Goodwin added that she is “just asking everyone to be patient because we have no details as to what happened yet.”

Prior to her discovery Sunday, Jessica Goodwin — a San Tan Valley resident — was last heard from on Jan. 11.

“Jessica left under abnormal circumstances, having called off work and leaving her dog at home,” the Pinal County Sheriff’s Office said at the time.

Goodwin’s vehicle then was found abandoned with minor damage in Queen Creek on Thursday. Despite foul play not being suspected at the time, the sheriff’s office on Friday said the “location and manner” in which the vehicle was found was “suspicious in nature.”

FRIEND SPEAKS OUT AFTER GOODWIN’S DISAPPEARANCE

Police eventually found Goodwin in the area of the Gila River Indian Community around 4:45 p.m. on Sunday. She was airlifted to a local hospital, according to the Pinal County Sheriff’s Office.

The sheriff’s office told Fox News on Monday that Goodwin was discovered in a state of severe dehydration and that “detectives are still investigating what led up to her disappearance.”

Angelina Goodwin, in a Facebook post the same day, thanked the sheriff’s office, friends and family for helping out in the search effort.

“People have made unsolicited and demeaning comments about my family and taking away from the pure miracle it was that Jess was found alive,” she wrote. “We may not have reacted to this situation as everyone would have liked and hoped, but put yourself in our shoes just once. No one knows how to deal with situations like these because people aren’t SUPPOSED to be in situations like these.

“We are doing the best that we can as a family,” she continued. “We don’t owe A N Y O N E an explanation for our reactions and we certainly do not need to be posting to the world every single detail regarding my sister.”

The Vicar of Dibley, Normal People and Fleabag return to BBC with hilarious Comic Relief reboots