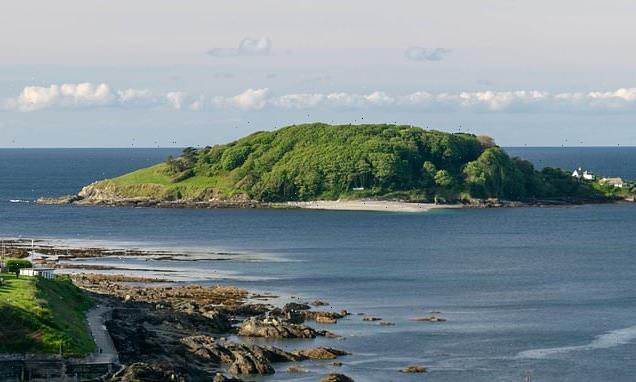 Incidents of jet-skis and motorboats disturbing wildlife have more than tripled in the past six years, figures reveal.

Statistics from the Wildlife Trusts show that, off the coast of Cornwall alone, there were 371 reported incidents last year – up from 105 in 2014.

It comes after BBC Springwatch presenter Iolo Williams raised concerns that motor crafts were scaring birds, dolphins and other sealife.

He added that, while filming near Anglesey last week, he saw several instances of jet-skiers ‘ploughing’ into seabirds. 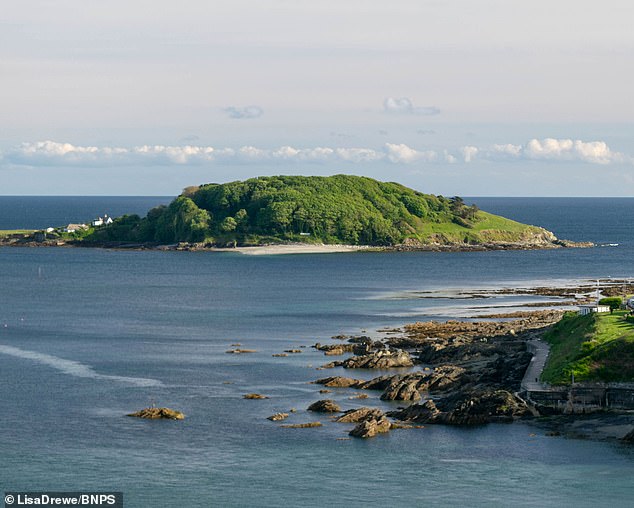 This year the Wildlife Trusts said that jet-skis were ‘proving an issue’ with reports of one rider disturbing a grey seal off Looe Island.

Another three jet-skiers were reported to have scared dolphins away from their feeding ground near Newquay.

The Department for Transport said it was reviewing legislation around jet-skis which could see riders prosecuted for endangering wildlife.

Critics say at present police are only able to take action if it can be proven that jetskiers kill wildlife.

It said he last two years have seen the highest numbers of dolphin disturbances reported to the Disturbance Hotline since monitoring began in 2013, with 16 dolphins, 8 each year, alarmed by leisure activities such as jet skiers.

It said in Yorkshire jet skiers scattered seabirds from their colonies, and in Essex seals were worried by recreational disturbance. 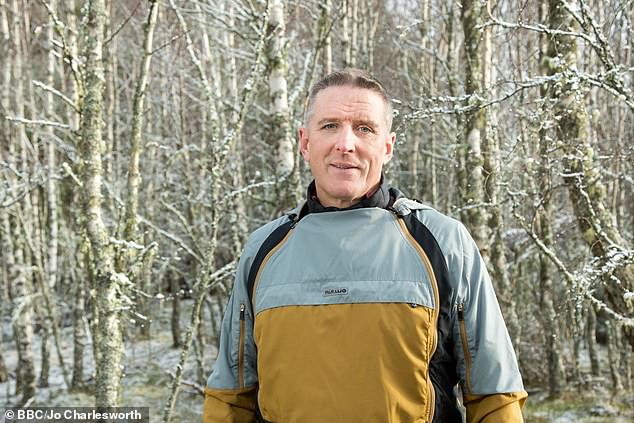 It comes after BBC Springwatch presenter Iolo Williams raised concerns that motor crafts were scaring birds, dolphins and other sealife

Lincolnshire Wildlife Trust said jet skis and speedboats have been causing regular disturbance to feeding and roosting waders and disturbance to the offshore common seals.

Joan Edwards, Director Marine Policy,The Wildlife Trusts said: ‘We want people to enjoy all that the coast offers, but not at the expense of wildlife. With so many people visiting tour shores this summer, marine wildlife and seabirds are at risk from serious disturbance, which can separate animal parents from their young, scare them away from where they are feeding, and affect successful breeding.