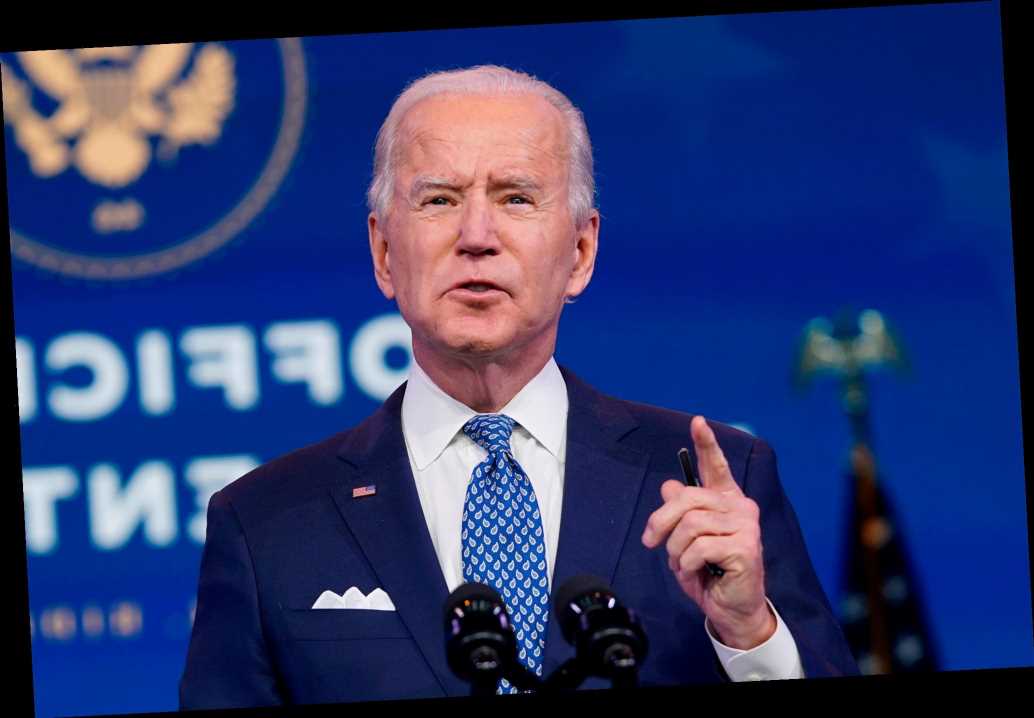 President-elect Joe Biden on Tuesday said he would slowly reform US immigration policies to avoid triggering a rush of “2 million people on our border.”

Biden confirmed reports that his team is nervous amid an already increasing number of immigrants, including children and families, being detained at the border since his election victory last month.

“I’ve already started discussing these issues with the president of Mexico and our friends in Latin America and the timeline is to do it so that we in fact make it better, not worse,” Biden said at a press conference in Wilmington, Del, when asked about the rollout of his new immigration policies.

“The last thing we need is to say we’re going to stop immediately the, you know, the access to asylum the way it’s being run now and end up with 2 million people on our border.”

Biden has promised to propose expansive amnesty legislation and to scrap President Trump’s “remain in Mexico” policy, which requires most Central American migrants to stay in Mexico while the US reviews their asylum claims.

Biden said he won’t immediately make good on his immigration promises because “it’s a matter of setting up the guardrails.”

“I will accomplish what I said I would do: A much more humane policy based on family unification. But it requires getting a lot in place. It requires getting the funding in place, including just asylum judges, for example,” he said.

“It will get done and it will get done quickly. But it’s not going to be able to be done on day one, lift every restriction that exists and go back to what it was 20 years ago and all of a sudden find we have a crisis on our hands that complicates what we’re trying to do.”

Biden said “it is going to take probably the next six months.”

Immigration was a major topic during the campaign. Biden and Trump clashed during the first presidential debate on who was responsible for mistreating migrants.

Biden said last month he will propose a bill in his first 100 days in office that offers a pathway to citizenship “for over 11 million undocumented people,” or the approximate total number of illegal immigrants in the US, creating a possible scramble to the border.

Under Obama, border officials struggled in 2014 with a surge in unaccompanied minors. Some were drawn by hoped-for future expansion of the 2012 Deferred Action for Childhood Arrivals program, which offers work permits and protection from deportation for people brought illegally to the US as children.