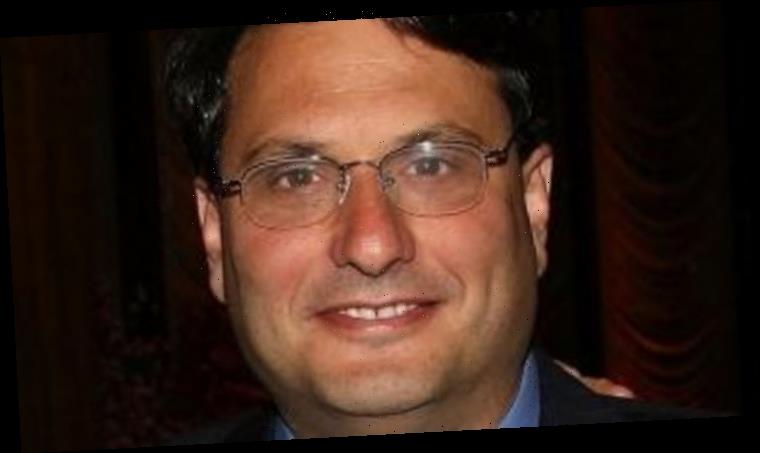 Washington: US President-elect Joe Biden has selected long-time aide Ron Klain, who played a leading role during the economic and public health crises of the Obama administration, as his White House chief of staff, according to two people familiar with the decision.

Biden offered Klain the top job this week and he has accepted, the people said.

Klain will manage the incoming White House through a pandemic that is surging across the country, once again filling hospital beds and threatening the economy. Biden has said bringing the coronavirus outbreak under control will be his top priority. 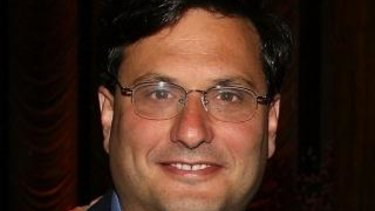 White House chief of staff has long been one of the most powerful jobs in Washington. The person is the gatekeeper for the president, deciding who gets to speak with him and who doesn't, and is often one of the last advisers in the room before major decisions.

It's generally one of the first jobs that a president-elect fills, setting the tone for a new administration.

Klain twice served as chief of staff to vice-presidents — Biden at the beginning of the Obama presidency and Al Gore at the end of Bill Clinton's administration. He also has experience on Capitol Hill that could prove important as the new administration contends with a potential Republican majority in the Senate.

Klain's experience with Biden on implementing the American Recovery and Reinvestment Act in 2009, and his role leading the federal government's response to the 2014 Ebola epidemic, will be relevant to the work that the new administration will face in tackling coronavirus and the resulting economic downturn. 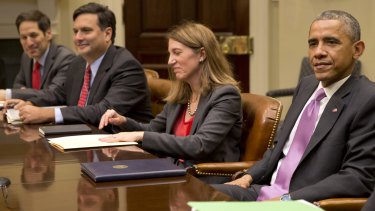 In 2014, then-president Barack Obama meets with, from left, Centres for Disease Control and Prevention director Dr Thomas Frieden, Ebola coordinator Ron Klain to receive an update on the Ebola response in 2014. Credit:AP

Klain has been a fierce critic of US President Donald Trump's handling of the novel coronavirus pandemic and is expected to be a key figure in Biden's response to the health crisis.

Klain has maintained good relationships among Democrats, and some had campaigned against another candidate for the job, Biden adviser Steve Ricchetti. Ricchetti is expected to be tapped for a senior adviser role in the Biden White House.

Klain was a natural choice for Biden. He has the president-elect's trust and more pertinent experience than anyone else who might have been considered for the job, people familiar with Biden's considerations said.

His relationship with Biden dates back more than three decades, to his first, short-lived 1987 presidential campaign, and he was chief counsel to the Senate Judiciary Committee when Biden was the committee chair.

He's also been a key campaign adviser, not just on coronavirus, but in preparing Biden for his campaign debates.

Of all the things Trump changed about the US presidency, the role of chief of staff was one of the biggest. He's had four of them during his tenure.

Priebus lasted about six months after a stormy tenure in which Trump resisted his efforts to control him and the flow of people and information into and out of the Oval Office.

Former Representative Mick Mulvaney held the job in an acting position for a little more than year, and was replaced at the start of the coronavirus pandemic by Mark Meadows, another former Representative. Meadows tested positive for Covid-19 last week.

Biden is expected to restore the role to its historic duties of gatekeeper, enforcer and top adviser, one early signal of how his presidency will hew more closely to tradition.

Klain was Biden's chief of staff from 2009 to 2011, when he helped the then-vice president lead the Obama administration's oversight of the $US800 billion ($1 trillion) effort aimed at pulling the US out of a severe economic downturn.

As Biden's team prepares for new economic stimulus measures potentially in the trillions of dollars, Klain said he would draw on what he learned a decade ago.

"We need a plan that's as big as the problem we have," he said in an interview earlier this year. "These challenges that we faced in 2009 and 2010, they're back again — they never went away — they're back again with greater emphasis, and his experience doing that makes him well-positioned to put these issues front and center today."

​​​​​​​Klain was the Obama administration's Ebola response coordinator in late 2014 and early 2015. The deadly virus infected only 11 people in the US, but its ability to spread ignited a federal response. While the choice initially drew criticism because of his lack of public health experience, Klain got strong marks for his management of the levers of government. The administration also benefited from an outbreak that was far more contained than Covid-19.

There's only been one public rift between Biden and Klain. In 2015, Klain signed onto Hillary Clinton's presidential campaign before it was clear that Biden was going to sit out the race. One person close to Biden said the former vice president has moved past any hard feelings.

Understand the election result and its aftermath with expert analysis from US correspondent Matthew Knott. Sign up to The Sydney Morning Herald‘s newsletter here, The Age‘s here, Brisbane Times‘ here and WAtoday‘s here.