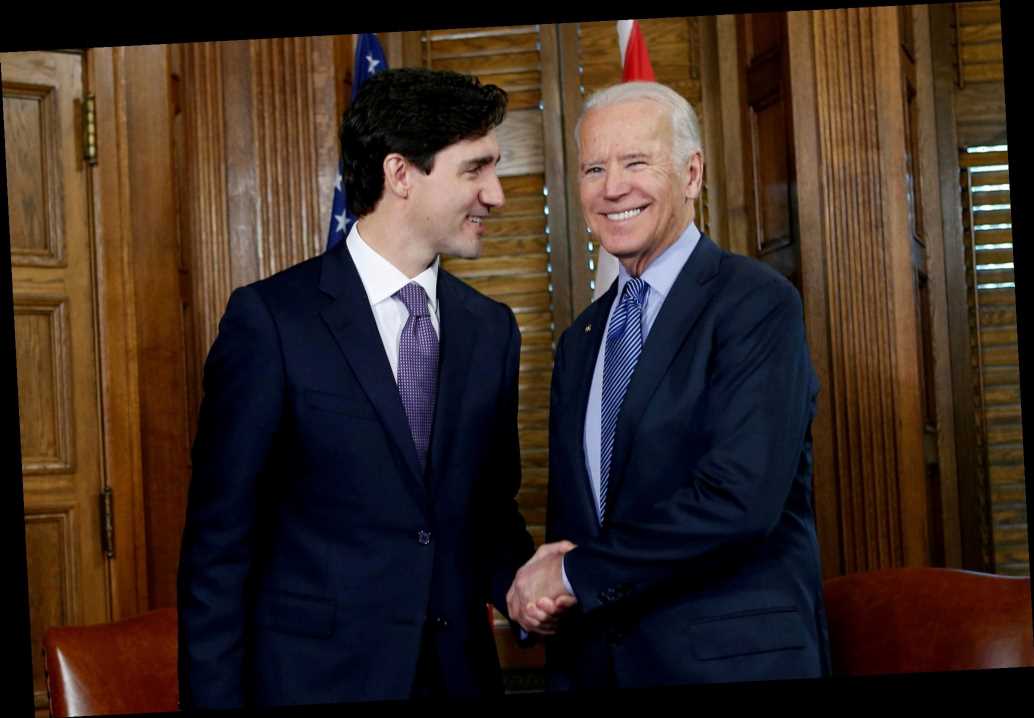 National Guard to keep 7,000 troops in DC until March

In the call with Trudeau, the first foreign leader to speak with the new president, the two leaders “discussed collaboration on vaccines and acknowledged that the two countries’ efforts are strengthened by existing exchanges of medical personnel and the flow of critical medical supplies,” according to Canadian reports.

Although Trudeau hailed Biden’s presidency as a “new era” for relations between the countries, he complained that Biden had scrapped an oil pipeline linking the two countries on his first day in office. According to a White House statement, Biden acknowledged “Trudeau’s disappointment regarding the decision to rescind the permit for the Keystone XL pipeline.”

In the conversation with Lopez Obrador, the Mexican president addressed the contribution of Mexican migrants in the US and said the best way to manage migration was to create economic development in impoverished regions from which migrants set off, according to a statement from Mexico’s foreign ministry.

The call comes at a time of tension over the US federal investigation into former Mexican defense minister Salvador Cienfuegos, which was dropped in November. US prosecutors had claimed that Cienfuegos was the head of the H-2 drug cartel.