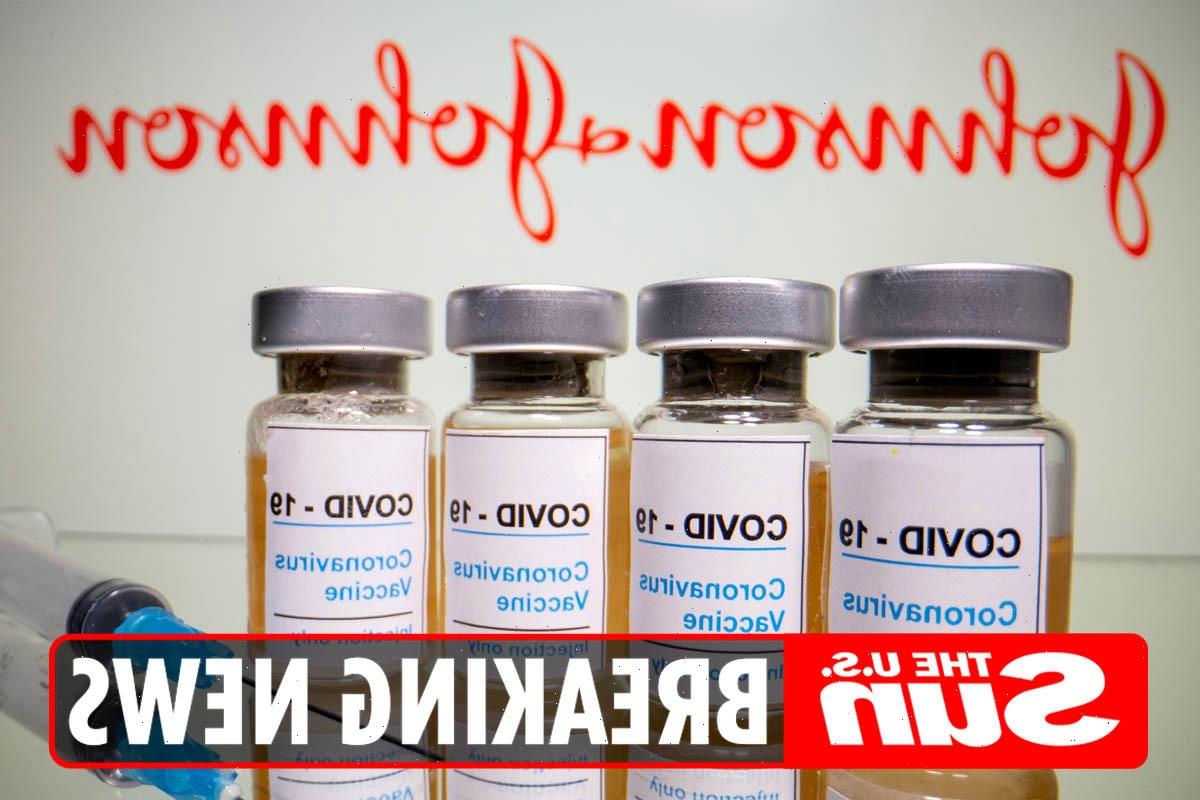 JOHNSON & Johnson has been ordered by the FDA to throw out 60million Covid jab doses.

The discarded shots were made at a facility in Baltimore where there were several violations. 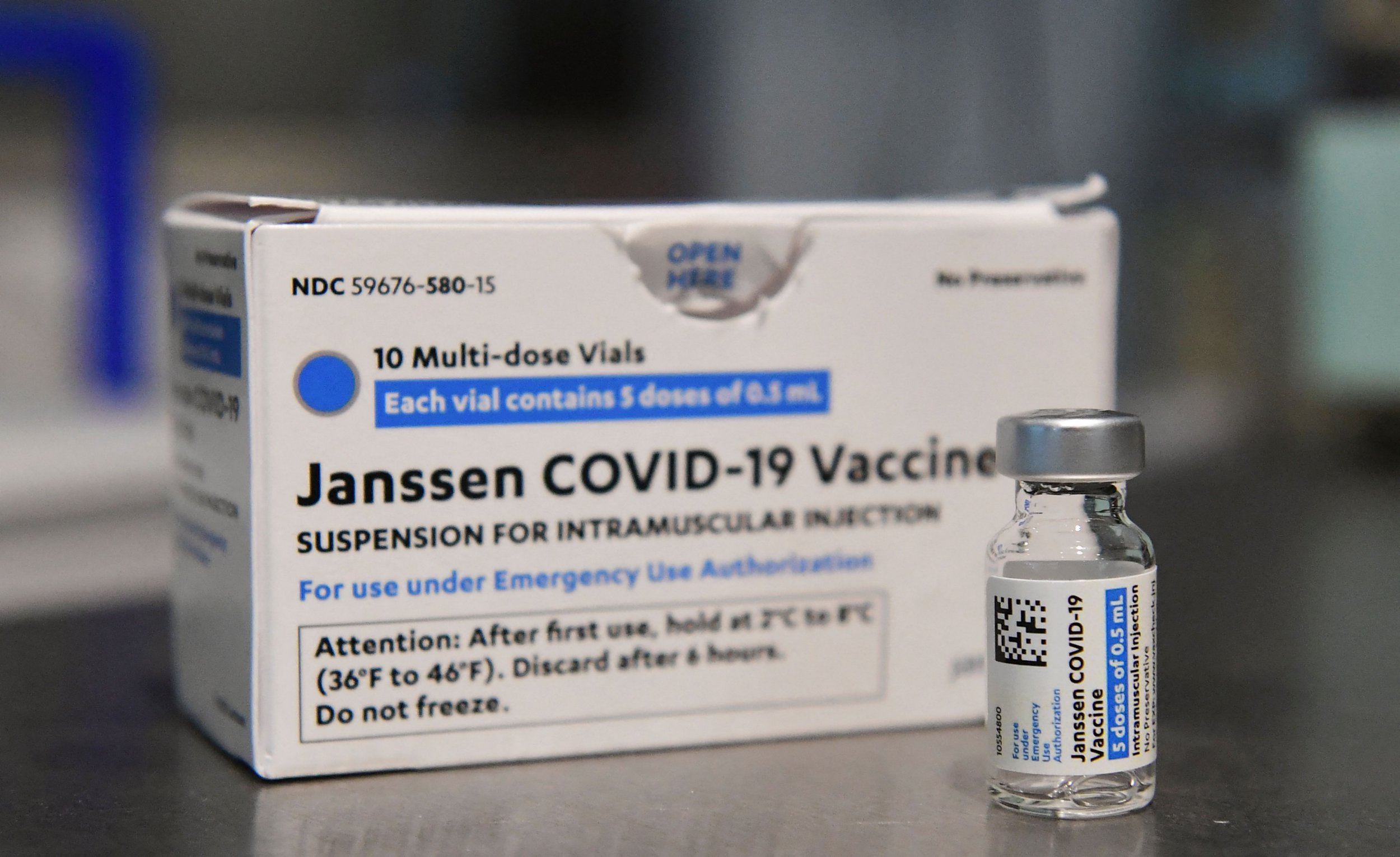 The issues left 15million doses of the vaccine ruined due to an ingredient mix-up.

The facility was shuttered after an FDA inspection uncovered unsanitary conditions and other problems in April.

Earlier on Friday, the agency sent off 10million doses to other countries, but made it clear that there was no guarantee they were made under good manufacturing practices.

The huge clear-out came just one day after the company extended the expiration date on millions of vaccine doses by six weeks.

The company said a Food and Drug Administration review concluded the shots remain safe and effective for at least four-and-a-half months.

In February, the FDA originally authorized J&J’s vaccine for up to three months when stored at normal refrigeration levels.

Thursday’s announcement comes after state officials warned that many doses in storage would expire before the end of the month.

The change gives health providers more time to try and use remaining J&J shots sitting at pharmacies, hospitals and clinics. 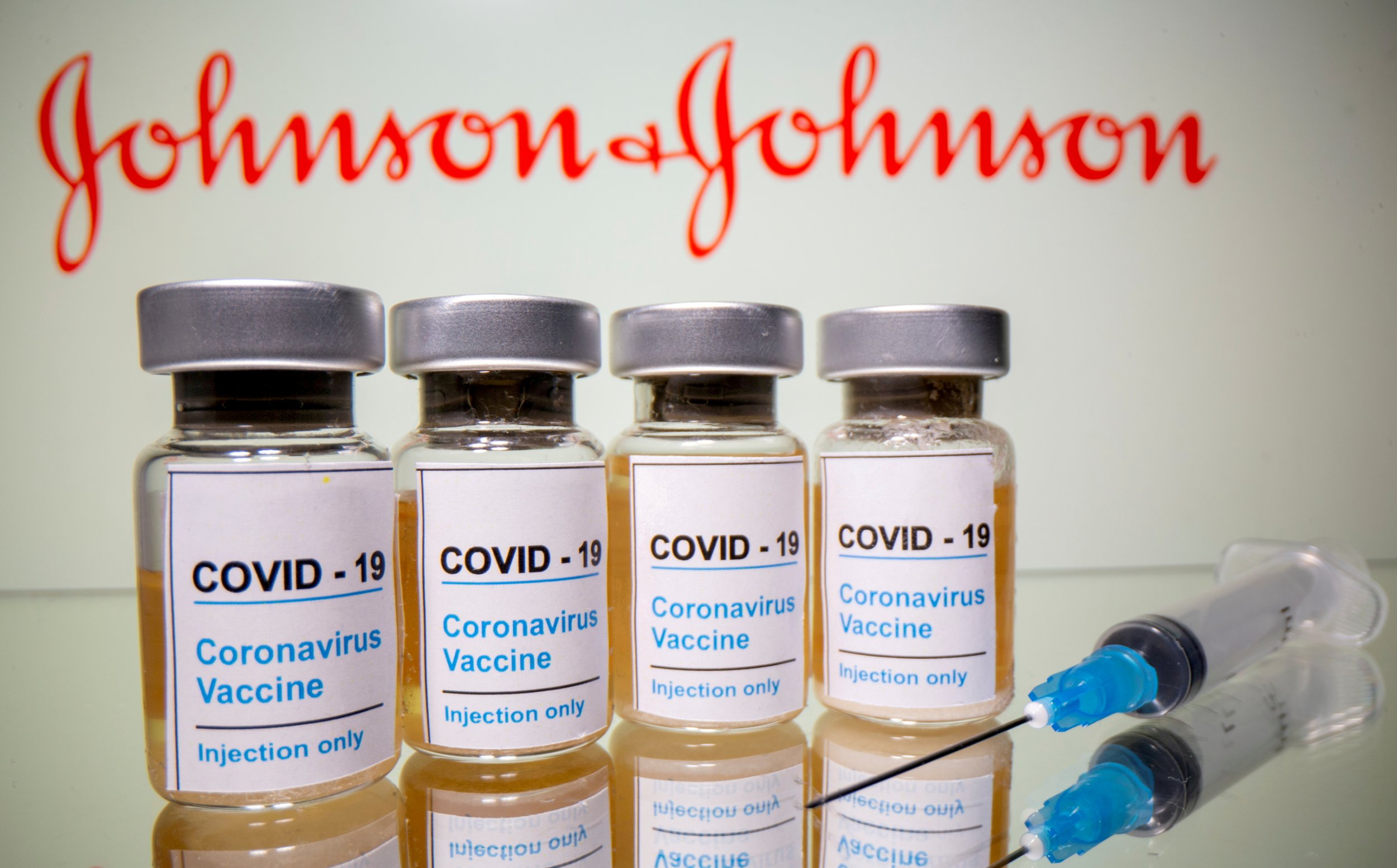 Many states have adopted a "first-in-first-out" approach to try and use their oldest vaccines first.

Vaccine expiration dates are based on information from drugmakers on how long the shots stay at the right strength.

The FDA has been reviewing expiration dates on all three US authorized vaccines as companies have continued to test batches in the months since the shots first rolled out.

Vaccines from Pfizer and Moderna, authorized in December, have a six-month shelf life.

The J&J extension will help maintain vaccine supplies even as the number of Americans getting shots has slipped.

The country averaged about 800,000 new injections per day last week – down from a high of nearly 2million daily shots two months ago. 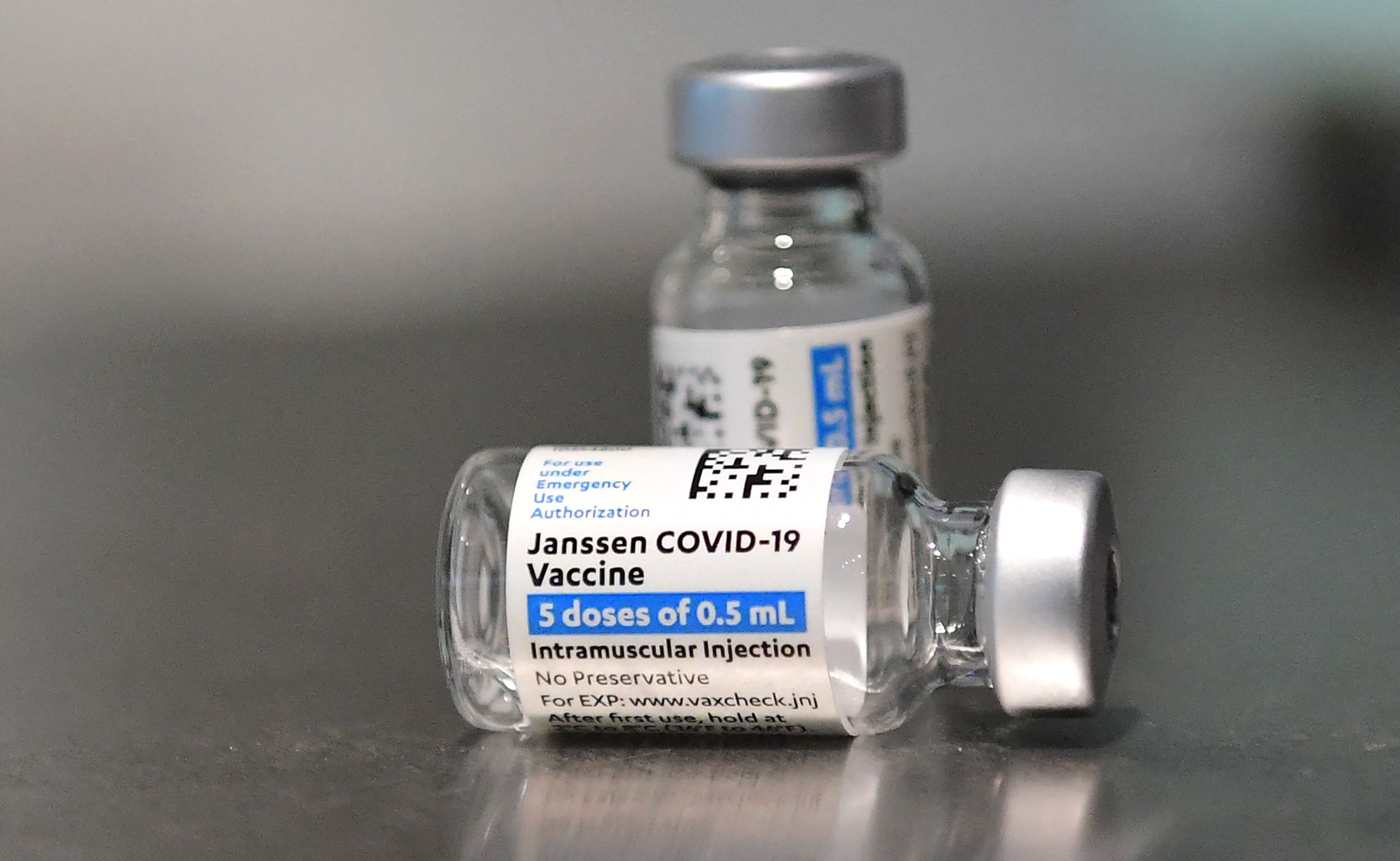 Government officials and companies have turned to incentives to encourages shots, including paid time off and $1million lottery prizes.

As vaccinations have slowed it’s become clear the US is unlikely to meet President Joe Biden’s goal to have 70 percent of adults partially vaccinated by July 4.

Roughly 64 percent of Americans older than 18 have had at least one dose, according to the Centers for Disease Control and Prevention.

J&J’s vaccine was highly anticipated because of its one-and-done formulation and easy-to-ship refrigeration.

The shot was expected to play a key role in vaccination campaigns in rural areas and low-income countries with limited health care infrastructure.

But rival drugmakers Pfizer and Moderna, which started shipping shots months earlier, have already supplied more than enough doses to meet US demand.

More than 129 million Americans have been fully vaccinated with the companies’ two-dose shots.

By comparison, just 11 million Americans have been vaccinated with the J&J shot. About 10 million more J&J doses have been sent to states, according to the CDC.

Use of J&J’s vaccine has been hurt by links to a rare blood clot disorder. That issue led US health officials to “pause” use of the shot for an 11-day review.

Officials lifted the hold in late April after concluding that the vaccine’s benefits outweighed its risks.