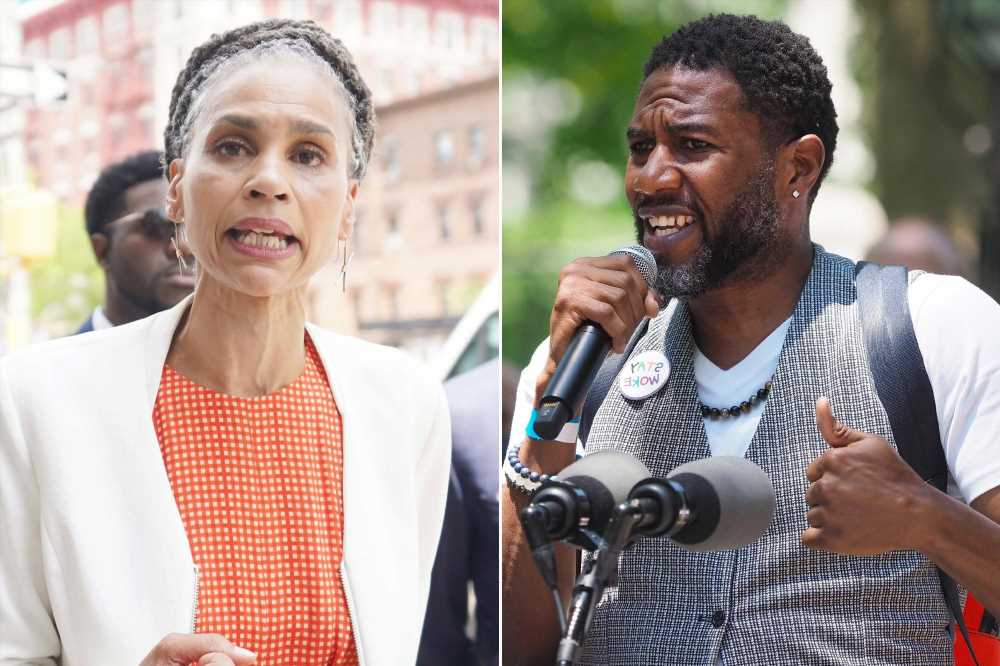 Public Advocate Jumaane Williams is set to endorse Maya Wiley for mayor Wednesday, The Post has learned — adding to her list of endorsements from left-wing politicians in her bid to lead City Hall.

The progressive favorite’s latest endorsement will come as a group of activists rally around Wiley on Wednesday afternoon in Lower Manhattan, according to a New York Progressive Action Network email obtained by The Post and the campaign’s public schedule.

“We need a group of NYPAN activists, members and supporters to turn out tomorrow at 2 PM at 290 Broadway (between Duane & Reade), the site of the African Burial Ground Memorial, as NYC Public Advocate Jumaane Williams announces his endorsement of Maya Wiley for Mayor of NYC,” reads the NYPAN email blasted out to supporters Tuesday afternoon.

“This will be a fairly short but important event, so it would be great if NYPAN had a presence.”

The Williams endorsement will provide a boost to Wiley with progressive and non-white voters, said Arthur Schwartz, NYPAN’s political director.

“Jumaane’s endorsement reflects how the progressive community is coalescing around Maya,” said Schwartz, who is running to replace term-limited Speaker Corey Johnson in the City Council.

“Jumaane helps Maya with the white and black progressive vote. He’s probably the most popular politician in the city.”

Wiley, an attorney and former top aide to Mayor Bill de Blasio, has struggled in most polls of the mayoral race. But her campaign has gained new momentum, thanks to a string of high-profile endorsements from liberal and lefty politicians and groups, including US Rep. Alexandria Ocasio-Cortez (D-NY), the Working Families Party, state Sen. Julia Salazar (D-Brooklyn) and US Sen. Elizabeth Warren (D-Mass.).

Wiley, who supports taking $1 billion out of the NYPD’s budget, has recently come under fire for releasing an anti-police department advertisements, for her “word salad” “trauma-informed care” plan and the “hypocrisy” of living in a neighborhood with a private security patrol while supporting taking funds from the police department.

On Monday, Wiley said the NYPD’s clearing out of drug-filled Washington Square Park was an example of the city’s police force “wasting” money.