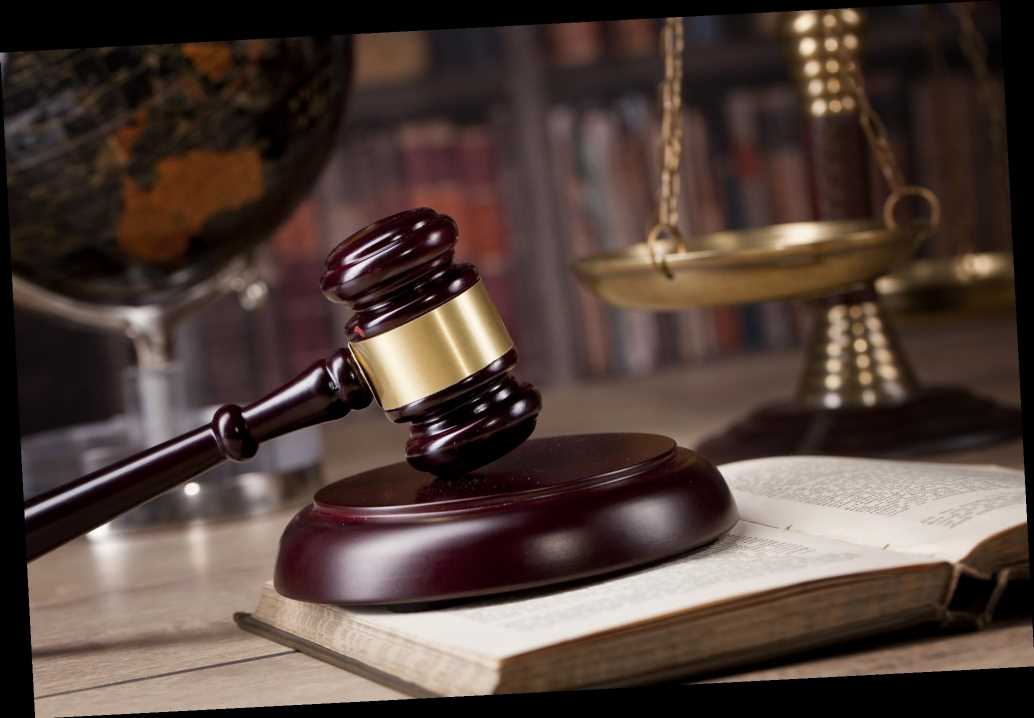 Alonzo Shipp, also known as Pump, blasted the unnamed victim in the stomach in the early morning hours of July 20, 2018, in South Jamaica, Queens, officials said.

The victim collapsed two blocks away and called 911 as Shipp pursued him.

“I’ve been shot,” the hysterical man panted into the phone, according to the recording.

The wounded victim can then be heard speaking directly to his attacker on the recorded call.

Shipp was standing over the victim when his Sig Sauer pistol jammed and he fled, ditching the weapon in a dumpster, authorities said.

The wounded man can be heard telling the operator, “I’ve been shot in the stomach, I’m dying! I’m dying!”

Later that day, a person found the abandoned gun and alerted police. On Facebook, Shipp, of Richmond, Virginia, later admitted to a pal that he was on the run because of the shooting.

After a six-day trial, jurors found Shipp guilty of being a felon in possession of a firearm and ammunition. He faces up to 10 years in prison on each count.

It was the first Brooklyn federal trial conducted since the COVID-19 pandemic shut down most courthouse proceedings, officials said.

“Today’s verdict is yet another reminder as to why this office remains focused on prosecuting violent armed offenders who seem to think that they can shoot victims on our streets with impunity,” said U.S. Attorney Seth DuCharme in a statement.

Shootings in the city have doubled this year compared to the same time period last year, and Brooklyn prosecutors have stepped up their efforts to hold criminals accountable for the surge in violent crime, authorities said.

Ben Affleck & Jennifer Lopez Caught Making Out In Front Of Her Kids!!