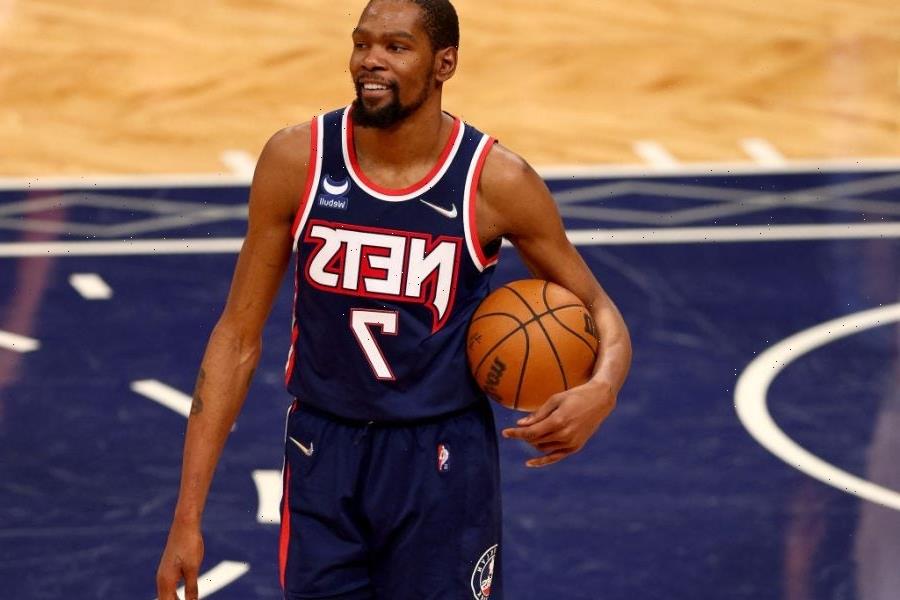 He’s already made his mark on the NBA. Now Kevin Durant is setting his sights on lacrosse.

Durant’s team hopes to amplify the league’s culture by way of their powerful network of influencers, investors, celebrities and executives. In tandem with the WWE aims to elevate Premier Lacrosse League’s brand, and reach 200 million lacrosse enthusiasts globally. “Our purpose — in addition to growing the company — is getting out in front of the opportunity to grow the sport internationally,” Paul Rabil shared with Bloomberg.

“The marketplace saw a proof of concept backed up by performance,” said Mike Rabil, PLL’s CEO.

Although a staple in the UK, Lacrosse is an increasingly popular sport among the youth in US. Three-quarters of a million people played lacrosse back in 2017. Participation in the sport at the high school level increased 15 percent in 2012-13 among boys in U.S. boarding schools, becoming as widely played as football and basketball at those institutions.

This just the latest impressive investment in KD’s portfolio. Durant has investments in more than 80 companies through Thirty Five Ventures, on top making reportedly earning $87.9M this year with the NBA. He’s invested in Coinbase, Robinhood, Postmates, Draper Labs among others.