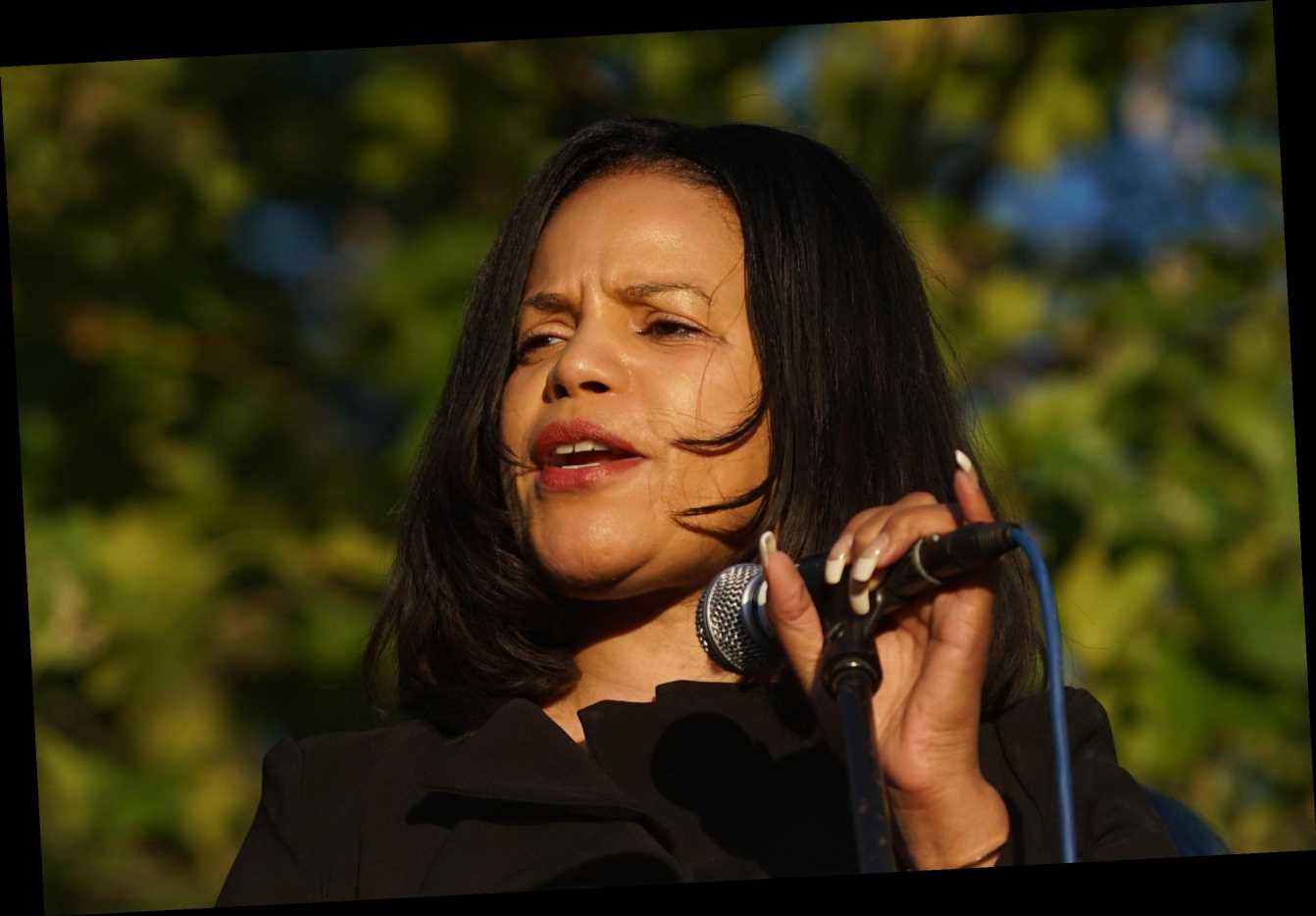 LABOUR MP Claudia Webbe has been charged with harassing a woman, the Crown Prosecution Service has revealed.

The Leicester East MP, 55, was officially charged today after the CPS receieved a file from the Met Police. 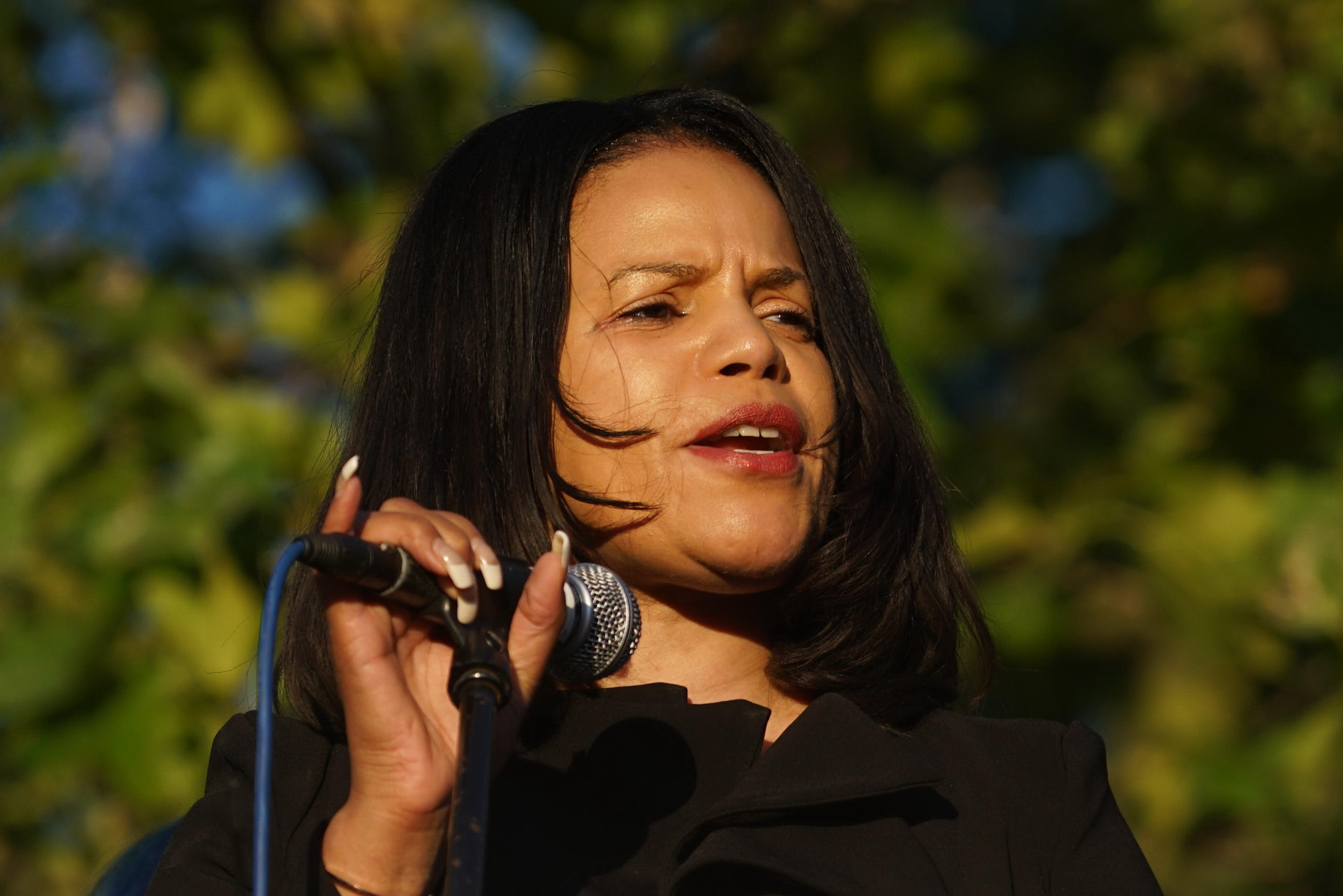 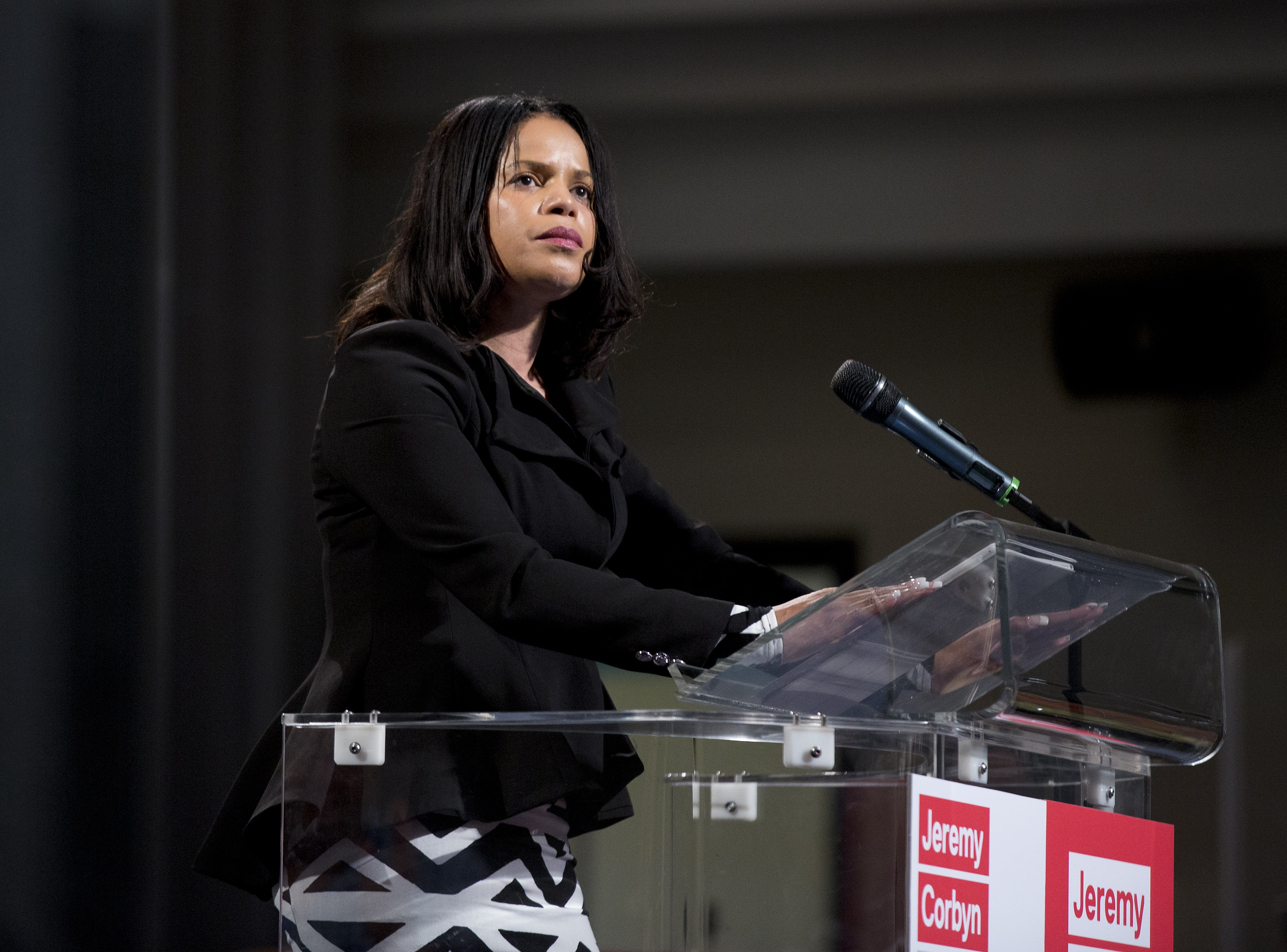 In a statement, Jenny Hopkins of the CPS, said: "The CPS has today decided that Claudia Webbe, MP for Leicester East, should be charged with an offence of harassment against one female.

"The CPS made the decision after receiving a file of evidence from the Metropolitan Police.

"Criminal proceedings against Ms Webbe are now active and she has the right to a fair trial.

I am innocent of any wrongdoing and look forward to proving this in court.

It is extremely important that there should be no reporting, commentary or sharing of information online which could in any way prejudice these proceedings."

Ms Webbe has denied the allegation and said she plans to defend herself “vigorously” against the claims.

She said in a statement: "I am innocent of any wrongdoing and look forward to proving this in court.

"I will be vigorously defending myself against these claims."

Webbe will appear at Westminster Magistrates' Court on November 11.

She is accused of carrying out the harassment between September 1 2018 and April 26 this year.