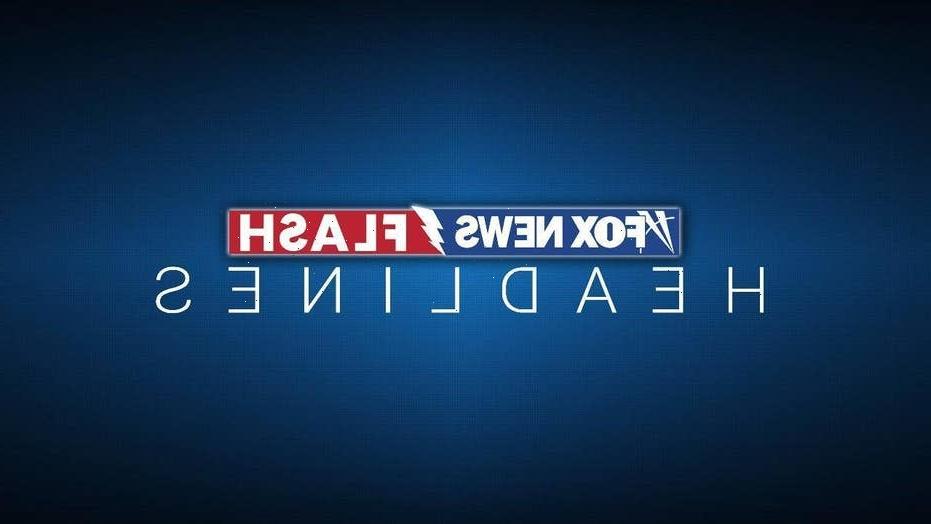 A handful of Minnesotans filed three lawsuits over discrimination, retaliation, and a work demotion they say they faced for speaking out against critical race theory.

“Our clients are bravely confronting CRT-inspired bullying, indoctrination and retaliation, which is not ‘training’ or persuasion,” said Doug Seaton, whose Upper Midwest Law Center is representing the plaintiffs in all three cases, Alpha News reported.

Parties in two of the cases are required to present their claims to the U.S. Equal Employment Opportunity Commission before the lawsuits can proceed. The third case was filed in a federal court against Lakeville Area Schools.

Norgren is Native American and says he was required to attend training on “How to be Anti-Racist” and “Understanding Gender Identity and Expression.” He says the first training taught him that America is the “source” of “racist ideas,” and requested a religious exemption for the second training but was denied.

Norgren says the incidents weren’t isolated, arguing he faced discrimination in 2018 when one of his bosses asked him “how many genders existed.”

“While I felt uncomfortable answering, because he was my supervisor and I was on shift, I responded that I believed there were only two genders and two sexes, based on everything I read and researched on DNA and biology,” he wrote in his complaint. “As we continued to discuss and disagree on this topic, he told me I could be fired for the way I think or talk.”

In another case, the chair of obstetrics and gynecology at Hennepin Healthcare System, Tara Gustilo, was “demoted essentially because of her polite opposition to the critical race theory that’s saturating her organization,” Seaton said.

“It’s with a heavy heart that I’m bringing this lawsuit forward. My reasons for doing so are similar to my reasons for speaking out in the first place,” Gustilo, who is Filipino-American, said at a Monday press conference. “I see a racist and divisive ideology of race essentialism taking over our nation and my institution. Further, there seems to be this growing intolerance for people with different opinions or ideas and it seems that this tribalistic ideology is fostering that kind of intolerance.”

Gustilo argues that a program she helped create “began to morph into racially segregated care,” prompting her to speak up.

She also spoke out against her department’s public support of a Black Lives Matter event, and says that HR and “the medical executive team” also had issues with her Facebook posts speaking out against CRT, which they say affected her “ability to lead.”

Gustilo says her colleagues “successfully advocated for race essentialism, specifically, for segregated care and policies that reverse the decades of progress made in fighting for equality.”

Wendt filed the suit on behalf of her 9-year-old daughter Novalee, who went viral this year for her impassioned remarks at her local school board meeting over an apparent reversal on a school policy barring teachers from displaying Black Lives Matter posters.

​​”When I was heard two weeks ago, you told us to report any BLM in our schools. Apparently, you know they’re in our schools because you made the signs,” Novalee said in the viral video last month.

Bob and Cynthia Cajune are taxpayers in Lakeville and asked the school to provide alternative viewpoints in classrooms, but were told the district “does not approve of All Lives Matter or Blue Lives Matter posters in the classrooms or other areas of the school, and teachers/school staff are not allowed to wear shirts with these sayings to school.”

“Black Lives Matter, of course, but so do all other human lives. Posting ‘BLM’ signs and disallowing ‘All Lives Matter’ signs is political speech or viewpoint discrimination,” Bob Cajune said in a statement. “Discriminating against or demeaning any race is not neutral and is wrong.”

The cases come after Virginia parents filed suit against Loudoun County school administrators over initiatives they say discriminate based on race, as well as an Illinois teacher filing suit against a school district for allegedly dividing teachers according to their race.