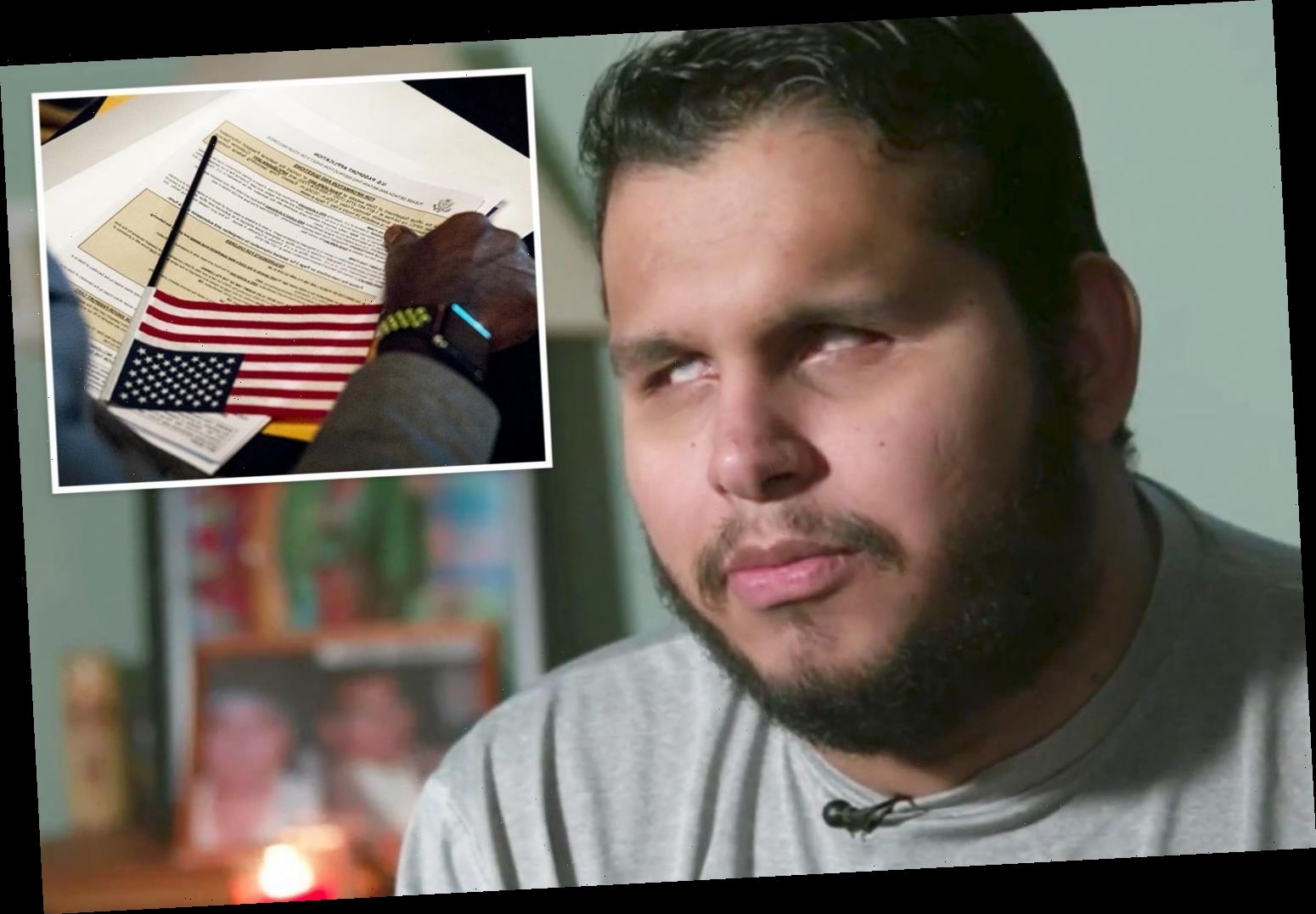 A BLIND man failed his US citizenship test when the reading portion was not offered to him in Braille.

Lucio Delgado, a legal permanent resident, apparently cruised through the oral civics part of the test, according to the Washington Post. 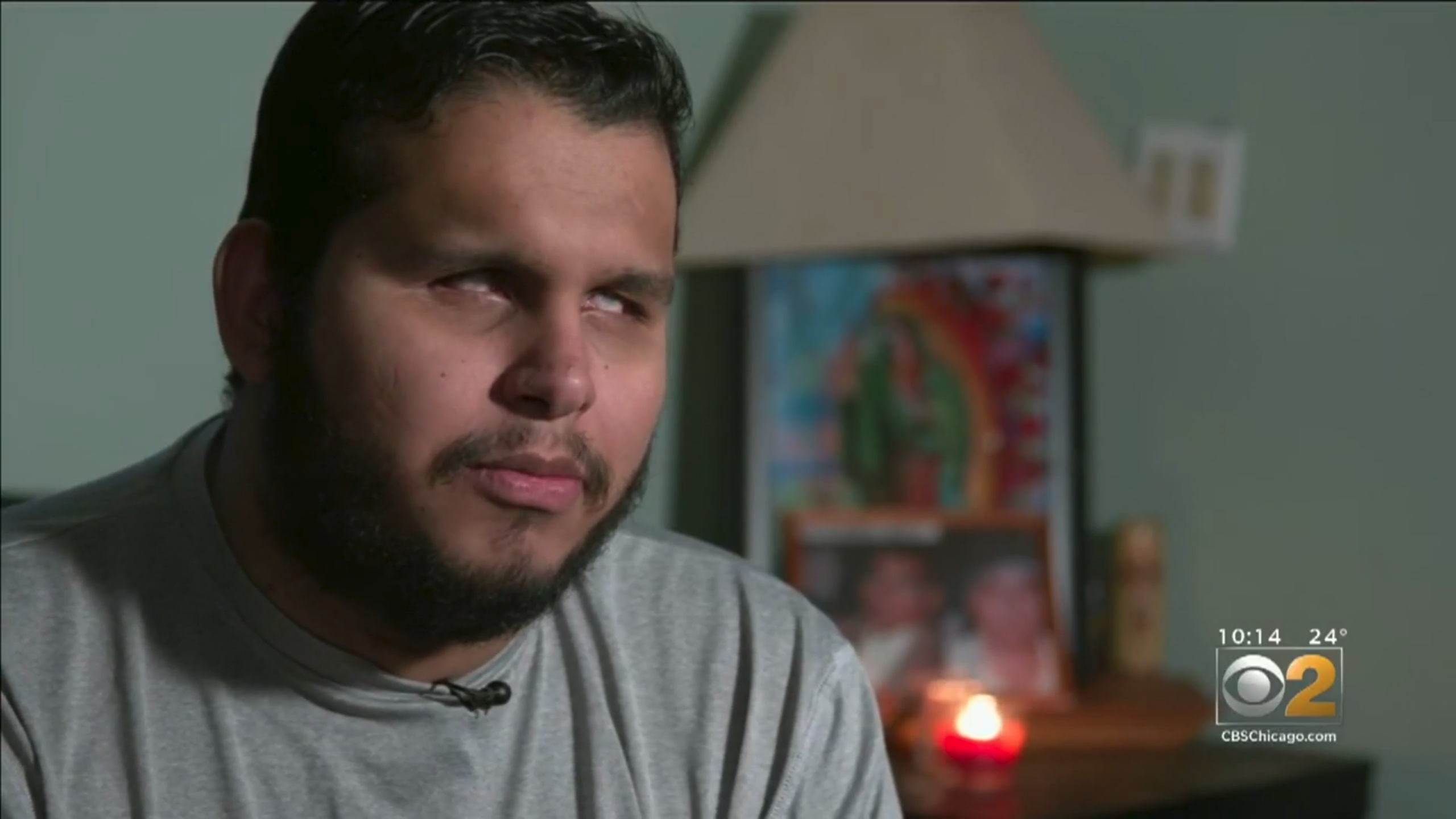 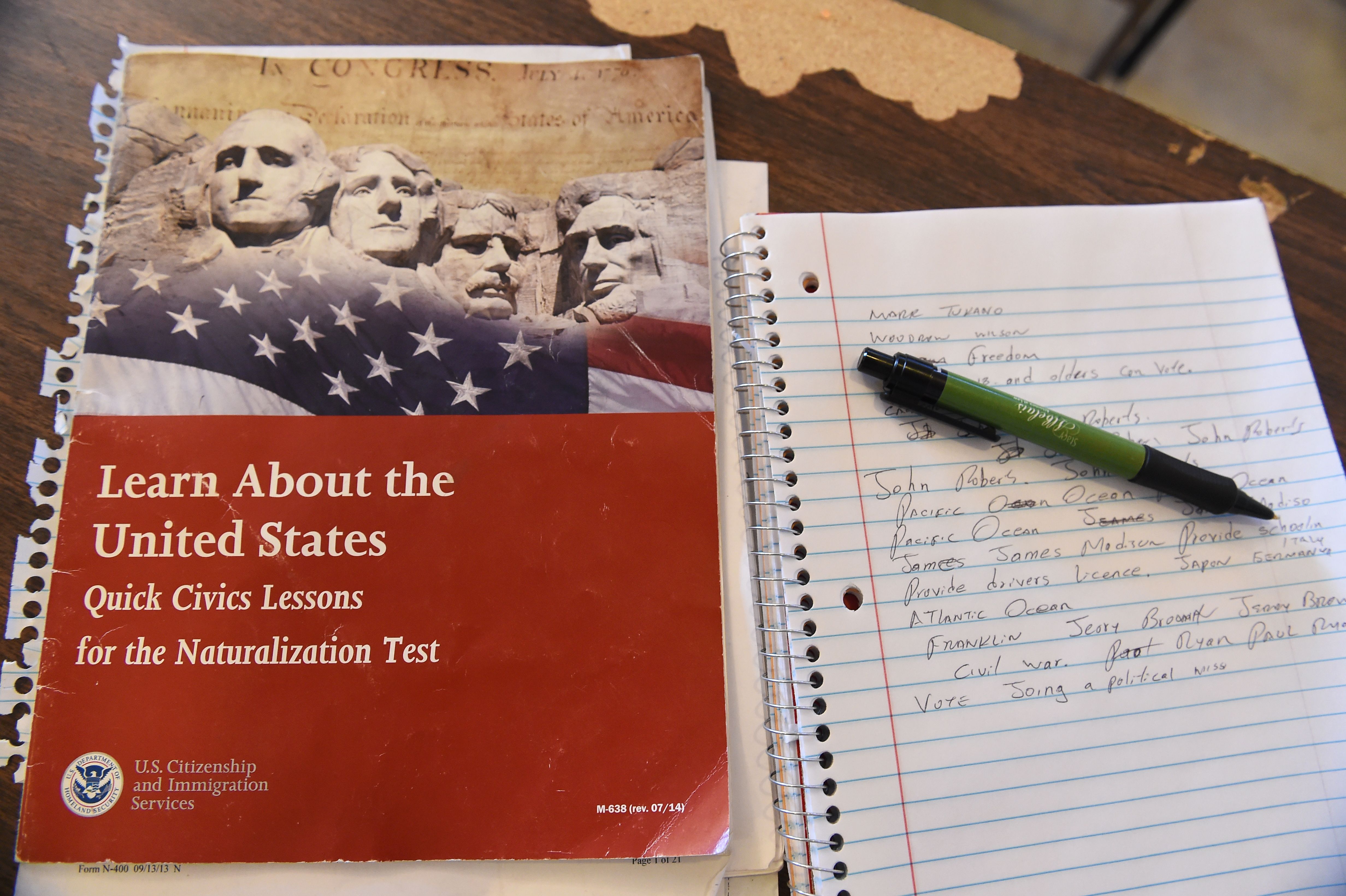 However, the US Citizenship and Immigration Services (USCIS) did not have Braille available for the written portion.

The Mexico native was actually given "three attempts to read a sentence," according to the Washington Post, but Delgado is "completely blind."

He was given the portion of the exam in large print, which did not exactly help.

"I really wasn't expecting not to be provided that very basic accommodation," Delagado told the Washington Post.

"It was quite a shocker, honestly."

He told CBS in Chicago that the "failed" test "shattered all of my dreams in one second."

Delgado, an Illinois resident, had seen an optometrist to certify his blindness, but officials told him that he should have seen an opthalmologist.

He said he could not come back for a second interview because he does not have health insurance and could not afford the specialist.

Then came the letter from the USCIS. 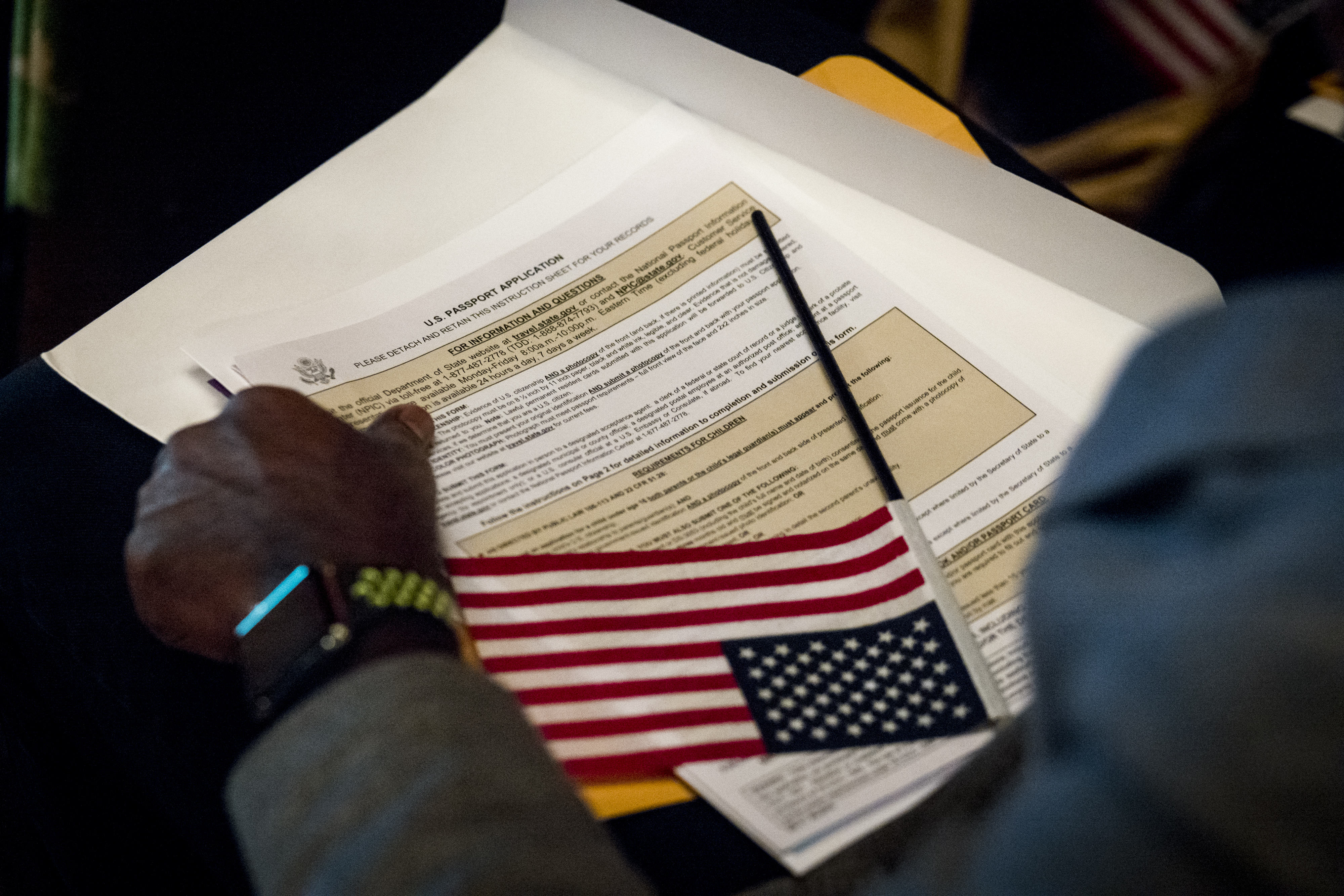 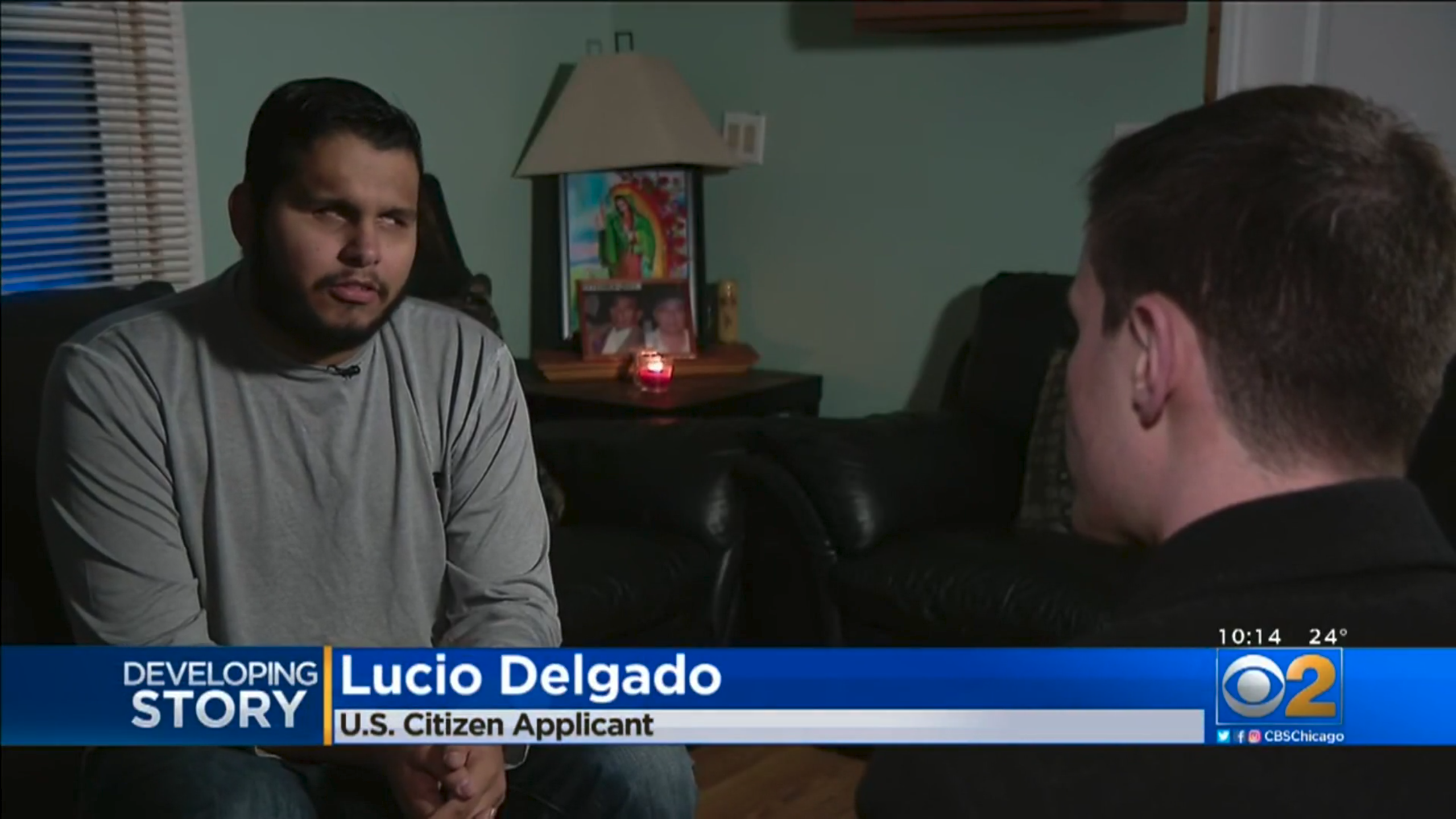 "Unfortunately, you were unable to achieve a passing score on the reading portion of the naturalization test," it read, according to the Washington Post.

A spokesperson for the agency told the newspaper that it started to offer the test in Braille a few months after Delgado took it.

"USCIS has policies in place to ensure accommodations are provided for people with disabilities when requested, and we make every effort to insure that these policies are followed at all time," the agency said in a statement.

"If USCIS becomes aware of an error in adhering to these policies, we make every effort to ensure corrections are made."

Delgado's lawyer told the Washington Post that the agency has been in touch with her client and has scheduled another appointment.

Darcy Kriha said that Delgado should never have even been asked for documentation about his blindness.

"The ADA itself does not require diagnosis by an MD," she told the Washington Post, referring to the Americans with Disabilities Act.

"Can a public agency decide that's the criteria it wants to adopt?

"I suppose so, but only to the point that it does not become a barrier. For Lucio, it was definitely a barrier."

The 23-year-old Delgado told the newspaper that it was his "first letdown in America" he has experienced since travelling to the US in 2013.

"Over here I was going to get the education I couldn't get in Mexico," he told CBS in Chicago.