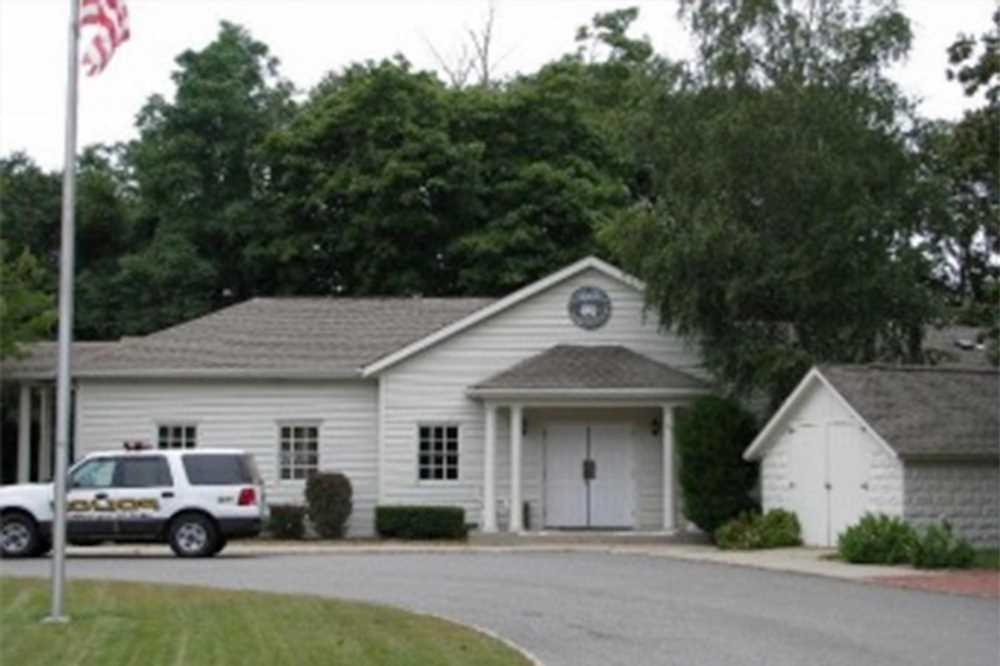 How many more innocents must die before bail ‘reforms’ are fixed?

A Long Island judge has resigned amid allegations that she shoved one prosecutor and called another “anti-Semitic” for not giving her husband’s pal a sweetheart deal, officials announced on Thursday.

Ellen Fishkin — who worked at the Head of the Harbor Village court since 1996 — resigned on May 6 after the Commission on Judicial Conduct told her it was investigating the claims, the CJC said.

“The allegations against Judge Fishkin were multiple and serious, particularly the complaints that she shoved one prosecutor and derogated another who would not show favoritism to an associate of the judge’s husband,” Commission Administrator Robert Tembeckjian said in a statement. “Under the circumstances, Judge Fishkin’s departure from office is appropriate.”

As part of the agreement that Fishkin reached with the commission, she will never seek a judicial post again. The agreement also closes out the CJC’s investigation of her.

Fishkin was accused of shoving a Suffolk County prosecutor outside her courtroom, which was in session and filled with people at the time, the CJC said.

The judge also allegedly called a different prosecutor “anti-Semitic” for not offering a plea deal to an associate of her husband in a traffic violation case, according to the commission.

Fishkin was also accused of inappropriately pausing recordings of hearings, taking pleas without a prosecutor present and generally misbehaving while on the bench, the CJC said.

Fishkin even allegedly locked the courtroom so a substitute judge couldn’t fill in for her, the commission said.

The commission also informed Fishkin in May that it was investigating fresh allegations in connection to an audit of the court’s finances by the state comptroller, the CJC said.

In April, the Head Harbor Village Justice Court came under investigation by the Suffolk County DA’s Office after auditors found that financial records from 2016 through 2017 were missing, Newsday reported at the time.

A part-time clerk was responsible for maintaining those records. The clerk, who was not named by officials, resigned in November 2017, the outlet reported.

The Suffolk County DA’s Office did not immediately return a request for comment on the status of that investigation.