LOCKING down in March may have slowed the spread of Coronavirus, but we now know that it also gave rise to an epidemic of child sexual abuse online.

In the UK, more than eight million attempts to access photos and videos of children suffering sexual abuse were made in one month alone. 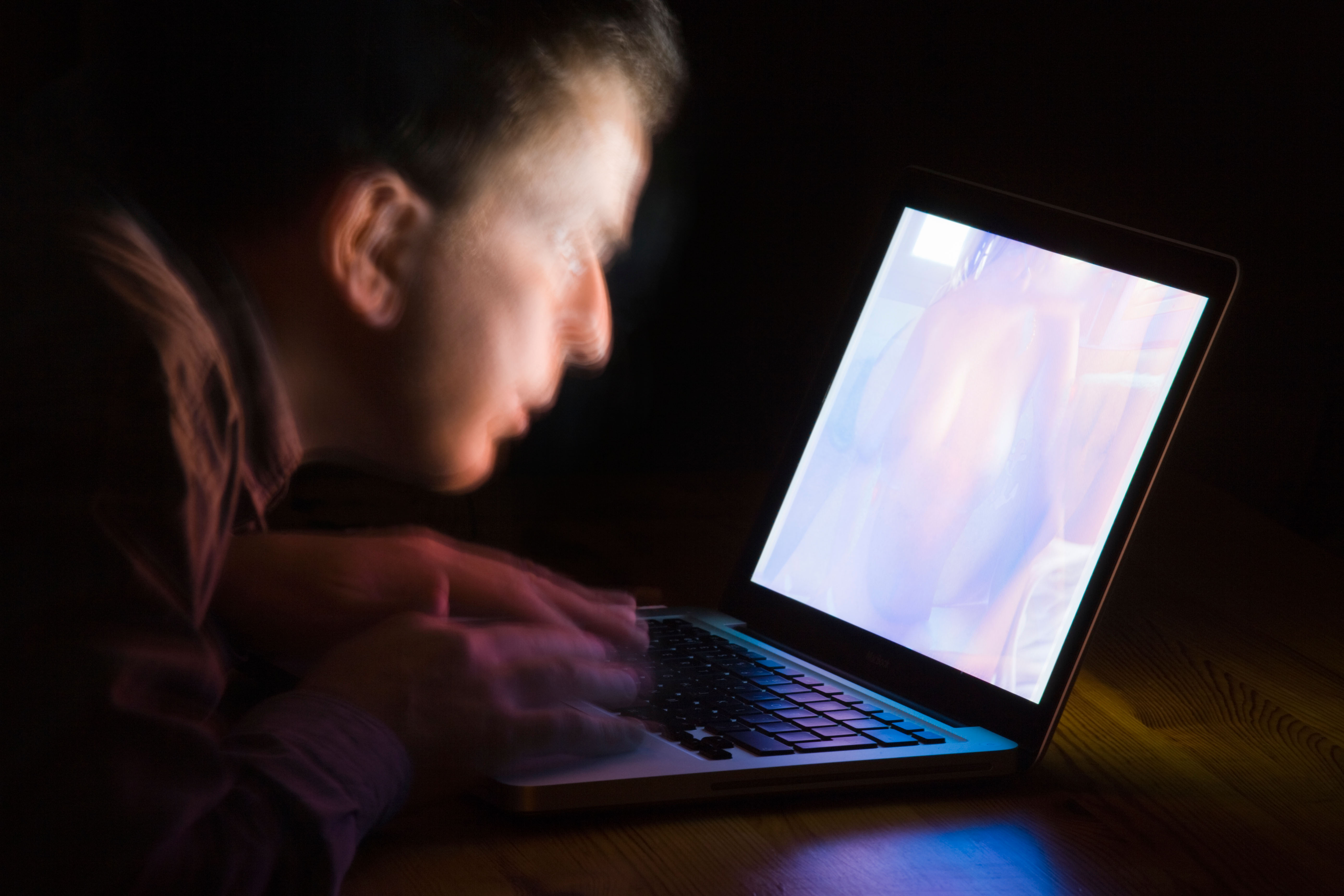 The Australian Police said that new forums for sex offenders were set up as a result of the restrictions, and sites hosting child sexual abuse material went down due to a surge in traffic.

Online child sexual abuse takes many different forms, but one that really turns my stomach is livestreaming.

As Home Secretary, the National Crime Agency told me how British sex offenders hire traffickers in countries like the Philippines to provide children for them to violate via video link.

The abuser chooses the age, gender and hair colour of the child they want to see harmed.

They issue specific instructions, directing their own films and producing photos to be circulated for the sick gratification of others online.

Their requests are nauseating and extreme.

They often include rape, children being forced to engage in terrible acts with other children and in severe cases bestiality.

Over half of the victims rescued from these cyber dens of horror by one NGO were less than twelve years old – more than a hundred were younger than six!

According to INTERPOL live-streamed abuse is on the rise, driven by the whims of the worst kind of criminal and the demands of sex offenders for new material.

To our shame, when it comes to live-streamed abuse the UK is the world’s third largest offender.

That’s why the findings of a report by International Justice Mission, the largest anti-slavery organisation in the world, ought to be a national scandal.

A case review revealed how Britons found guilty of directing and paying for live-streamed abuse of Filipino children served on average less than two and a half years in prison.

To put that in context, sentences for drug and firearms traffickers can be counted in decades.

Orchestrating the live-streamed abuse of a Filipino child lands offenders with around half the sentence they’d expect if that child was in the UK.

Similarly, when compared to in-person abuse, sentences for livestreaming look trivial by comparison. Why?

In both situations children experience the same fear, trauma and pain.

The abuser is there directing it in real-time.

Morally, it’s my view that they may as well have been in the room when their orders were carried out on an innocent child.

Because of that, it’s not clear to me why sex offenders who choose to abuse by proxy should be treated with any less seriousness than those who do it in person.

In fact, because they thought they could escape detection by conspiring with a profoundly evil criminal industry, I believe they should be treated even more harshly.

In response to growing demand for live-streamed abuse and a shocking report showing that 39% of convicted sex offenders managed to avoid jail time entirely, the Australian government cracked down on tech-savvy sex offenders.

They now punish live-streamed abuse every bit as severely as in-person offending.

The UK government should do the same.

Like Australia, we should create new offences that are tailored towards online crimes, and make it absolutely clear to the courts that they should punish criminals who abuse children via video link every bit as severely as if they had done it in person.

We should also make it mandatory for offenders jailed for live-streaming to undergo a parole board review before they’re released on licence.

Currently far too many are automatically released after serving half of their sentence, cutting their short sentences even shorter.

Not only do short sentences send the wrong message, they underestimate the threat that convicted sex offenders pose to society.

Often, these are people who have abused children for years before being caught.

Releasing them without assessing their risk of doing it again unnecessarily puts children in harm’s way.

I’m proud of the work this government has done to tackle online child abuse.

During my time as Home Secretary we helped found the Philippine Internet Crimes Against Children Centre, substantially increased funding for frontline agencies and upgraded the resources they had at their disposal.

Priti Patel has done excellent work building on that since.

But if we’re serious about deterring future offenders, restraining dangerous abusers and ending the impunity enjoyed by sex offenders online, then livestreaming must be treated every bit as seriously as in-person abuse.

It’s time for the punishment to fit the crime.