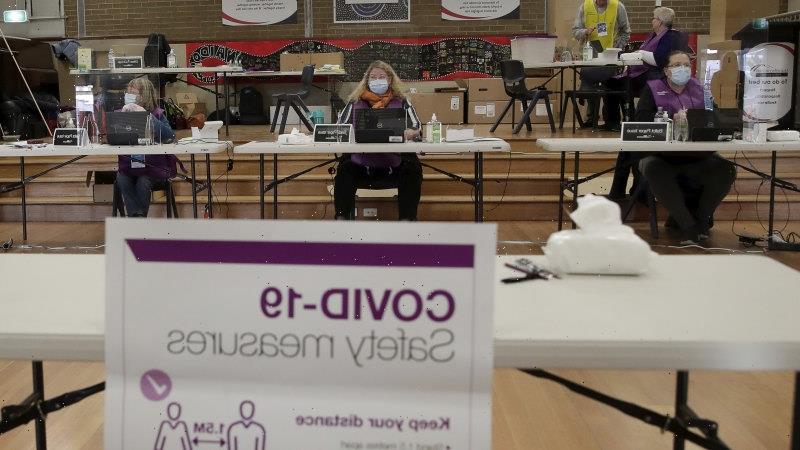 The starter’s gun has been fired on NSW’s long-delayed council elections in December after nominations for candidates opened on Monday.

The state government and the peak body for councils are urging more women, young people, Aboriginal and Torres Strait Islander residents, and those from multicultural communities to stand for council. Prospective candidates have until midday on November 3 to lodge nominations.

About 5.2 million people are set to vote in the elections on December 4 for 124 councils across the state. Voting is compulsory and those who don’t vote face a $55 fine, which is paid to NSW Treasury. 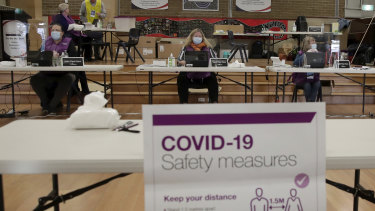 The opening of nominations comes almost a week after NSW Parliament passed legislation to prevent challenges arising from COVID-19 from interrupting the December elections. The pandemic has twice forced the postponement of council elections this year and last.

The NSW Electoral Commission is hiring thousands of extra staff and hundreds of additional polling venues to ensure crowds adhere to restrictions.

“It is paramount that our local council continues to be reflective of our local community and that’s why I’m encouraging people from all walks of life to run for election this December,” she said. “Our local council plays a vital role in making our community a better place to live, work and play.”

Mrs Hancock said law changes passed last week to tackle challenges posed by the pandemic would apply only to this year’s elections and would be used as a “fail-safe” to protect the health and safety of voters, candidates and election staff.

“The NSW government has worked closely with the NSW Electoral Commission and NSW Health to implement a comprehensive plan to allow voters to cast their ballot safely,” she said.

Nominations for the council elections can now be made entirely online for the first time via the NSW Electoral Commission’s online management system. Previously, submitting nominations was a purely paper-based process. 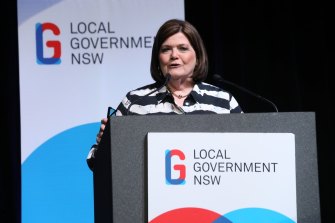 Local Government Minister Shelley Hancock is encouraging people from all walks of life to run for election.

The peak body for NSW councils said it had sought initiatives to encourage greater diversity of candidates who were standing for election.

“We still have a long way to go. NSW has the lowest female representation on council of any state, and Aboriginal and Torres Strait Islander people remain vastly under-represented as elected councillors,” Local Government NSW president Linda Scott said.

Cr Scott said the peak body had fought to maximise people’s voting opportunities in council elections – either in person, online or by post – and the law changes last week prevented regulations being used to thwart that.

“Importantly, the Bill only applies to the 2021 elections and changes can only be made if they are in accordance with the NSW Electoral Commissioner’s advice, and reasonable to protect the health, safety and welfare of people from the COVID-19 pandemic,” she said.

While elections will be carried out for 124 councils, polls will not be held in four local government areas in NSW – including the Central Coast and Wingecarribee – because councils are in administration.