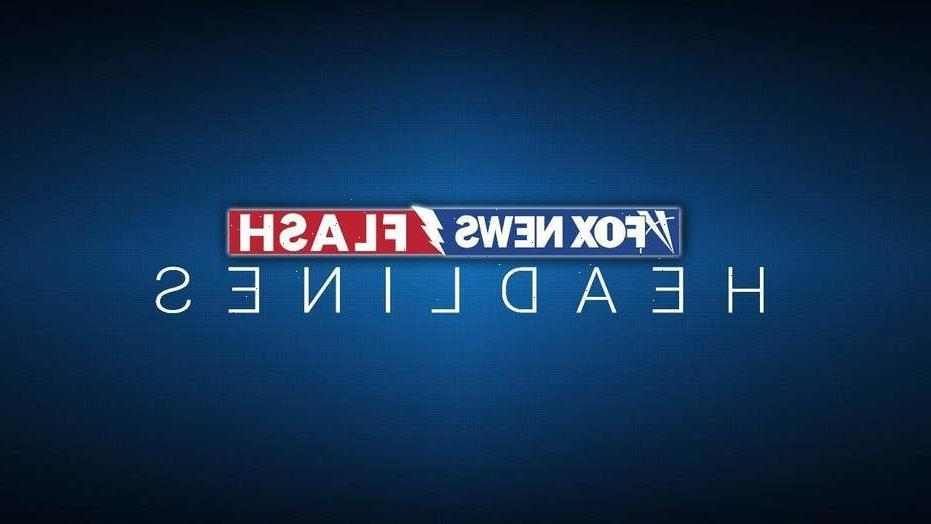 A mother, 28, was taken into custody and named a person of interest after authorities discovered three dead children—all under the age of three—inside the East Los Angeles home.

Fox 11 reported that that deputies from the Los Angeles County Sheriff’s Department arrived at the home at about 12:45 p.m. and discovered two boys and a girl unresponsive inside a bedroom. They were pronounced dead at the scene. The discovery was considered suspicious, the report said.

The Los Angeles Times reported that authorities responded to the home after a call about two children not breathing.

Responding deputies located the third child who was also not breathing, the report said. Deputies tried to perform life-saving aid, but were unsuccessful.