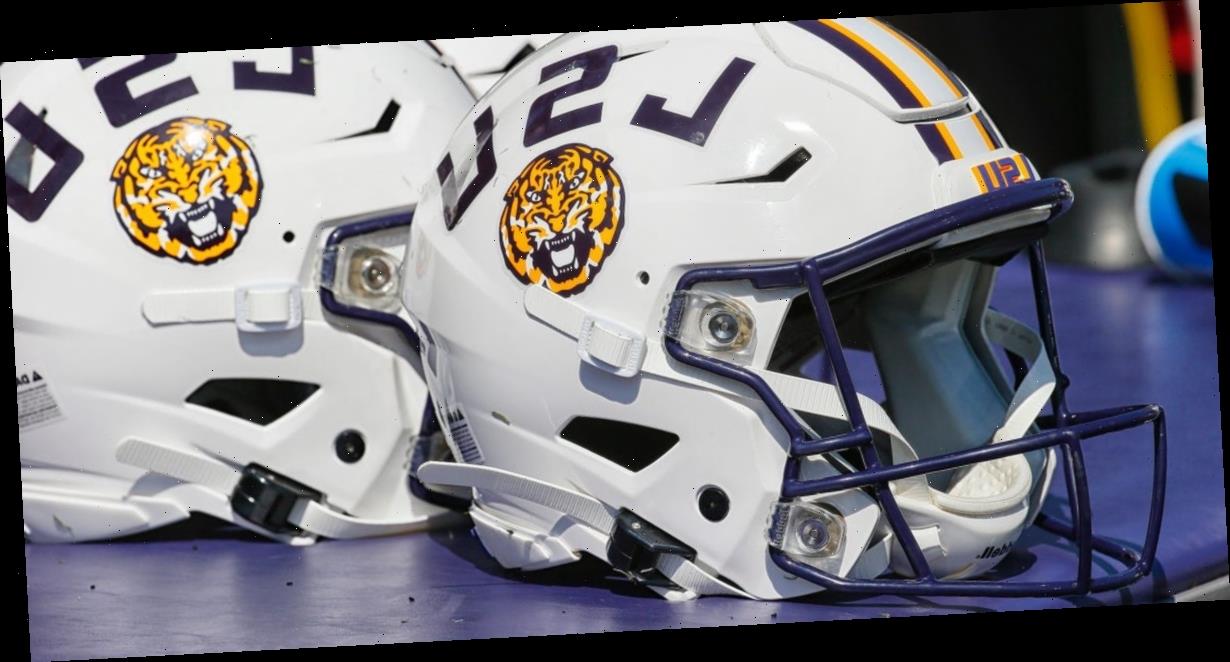 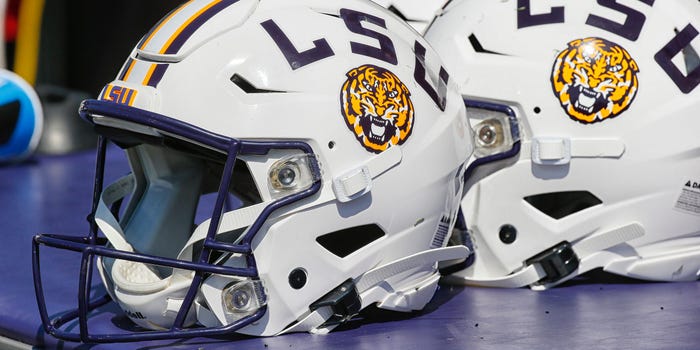 Louisiana State University failed to address sexual misconduct and abuse allegations made against students, including at least nine football players, for years, according to a report from USA Today.

School and athletic department reports obtained by USA Today in a public records request show that in several incidents dating back to 2016, LSU officials doubted women's allegations, didn't conduct investigations, and failed to forward information to the school's Title IX office or police, which is required by federal law.

Among the reports officials failed to investigate are rape and sexual misconduct allegations made against former star running back Derrius Guice. Guice played for the school from 2015 to 2017 before leaving college to be drafted into the NFL's Washington Football Team (formerly the Washington Redskins). He was released from the team in August after being arrested on domestic violence charges.

The school is also accused of burying domestic violence allegations that were made against former LSU football player Drake Davis, who in 2019 pleaded guilty to charges tied to physically abusing his ex-girlfriend and left LSU shortly after.

At least seven LSU officials were aware of allegations against Davis for months before any action was taken, USA Today reported.

In Guice's case, the paper said, a student on the school's diving team told her coach and an administrator in the athletic department that Guice had raped her friend at a party in 2016, while another woman told two athletic department administrators that Guice shared a partially nude photo of her with his teammates without her permission. In 2017, a student on the women's tennis team also accused Guice of rape, according to the report.

LSU also failed to take action over allegations made by non-athletes, the report said. In one case, the school refused to move a fraternity member out of classes with two women who had made sexual assault accusations against him.

LSU said in a statement to Insider that it is reviewing the allegations made in the USA Today report.

"In the meantime, it's important for us to emphasize that LSU does not tolerate sexual assault or any form of abuse," the university said. "We are committed to responding promptly to any reports of misconduct, to investigating these reports in a manner that is fair and equitable, and to supporting the victims in every way we can. Putting an end to abuse and sexual assault is an institutional priority, and we are constantly working to achieve that goal."