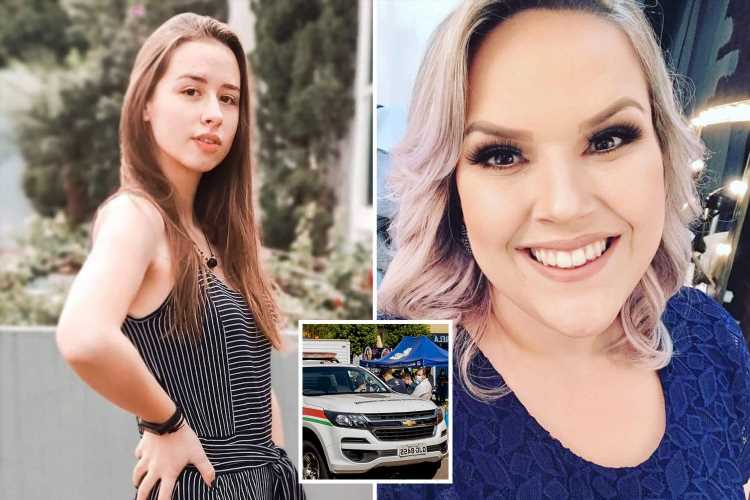 A MACHETE-WIELDING attacker killed two female teachers and three babies in a bloodbath at a day-care centre. 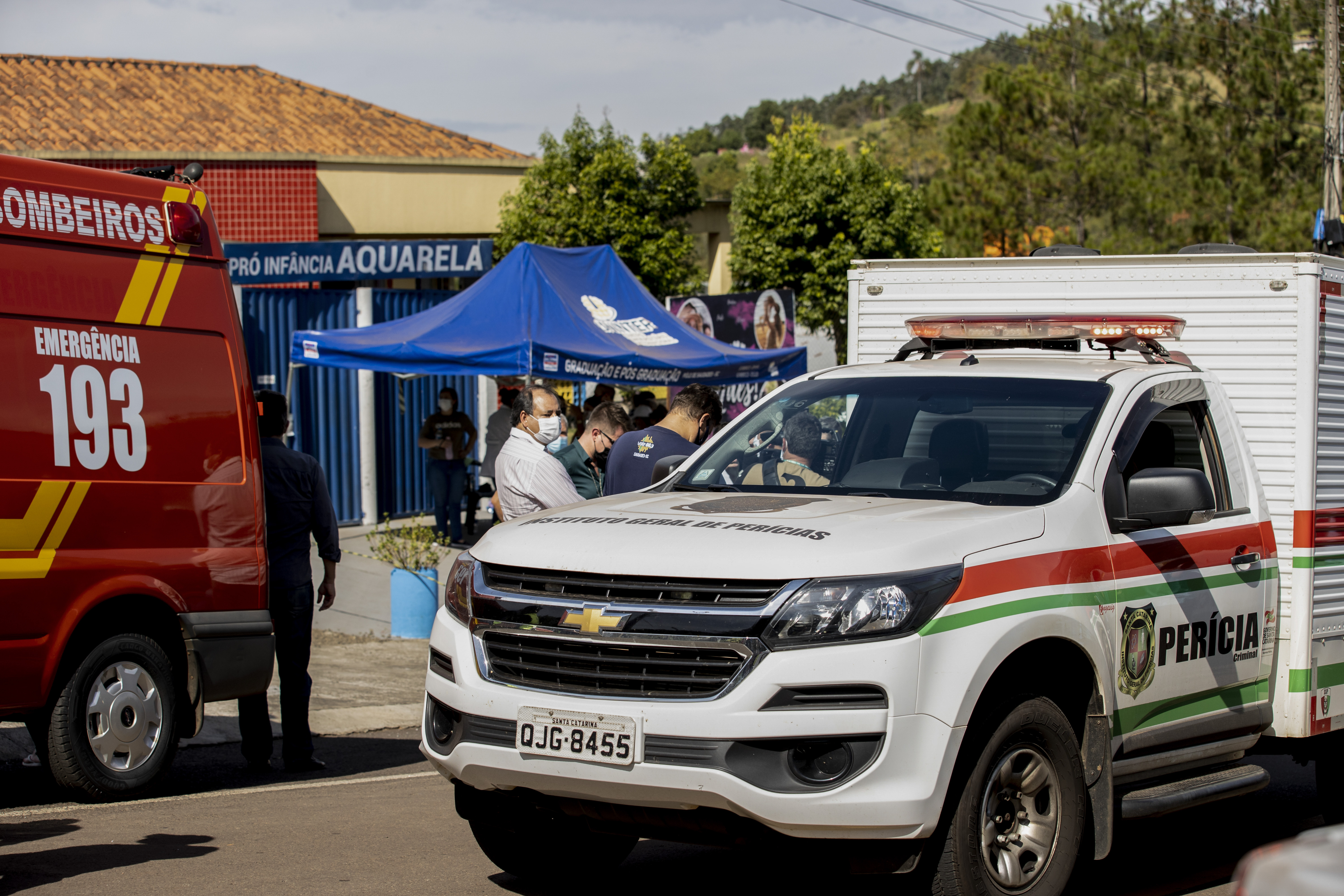 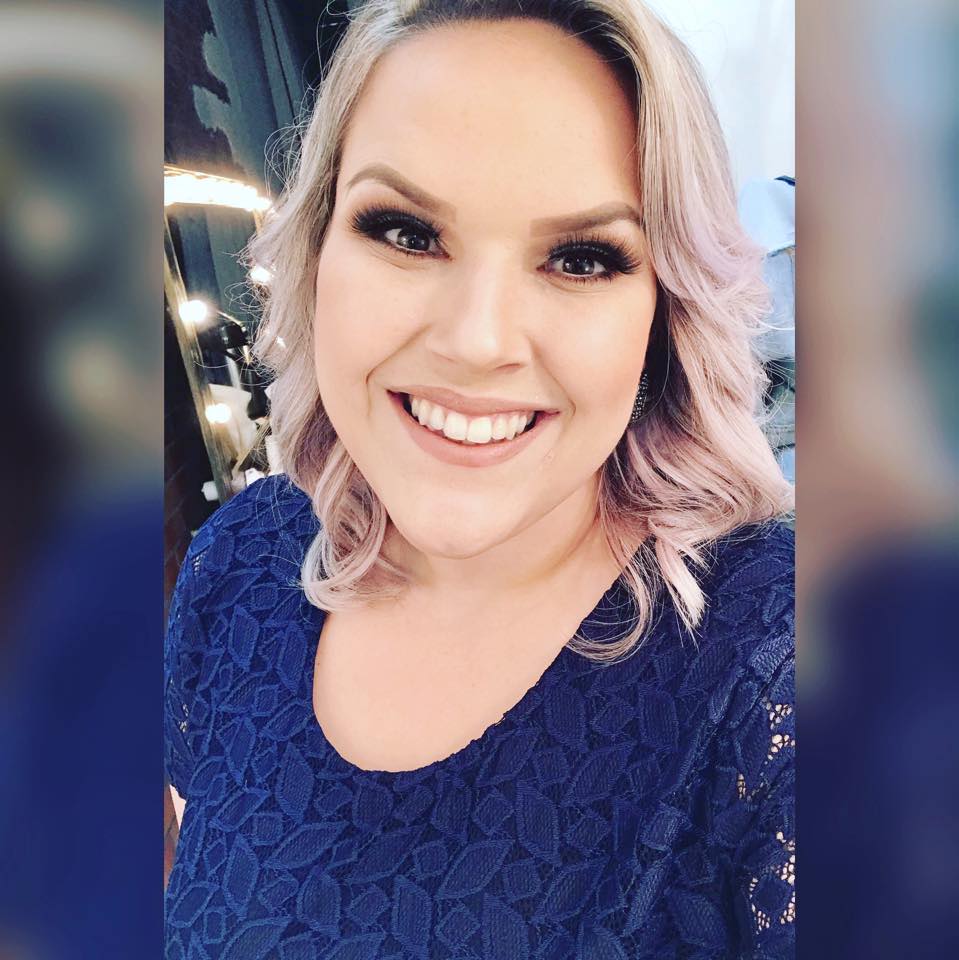 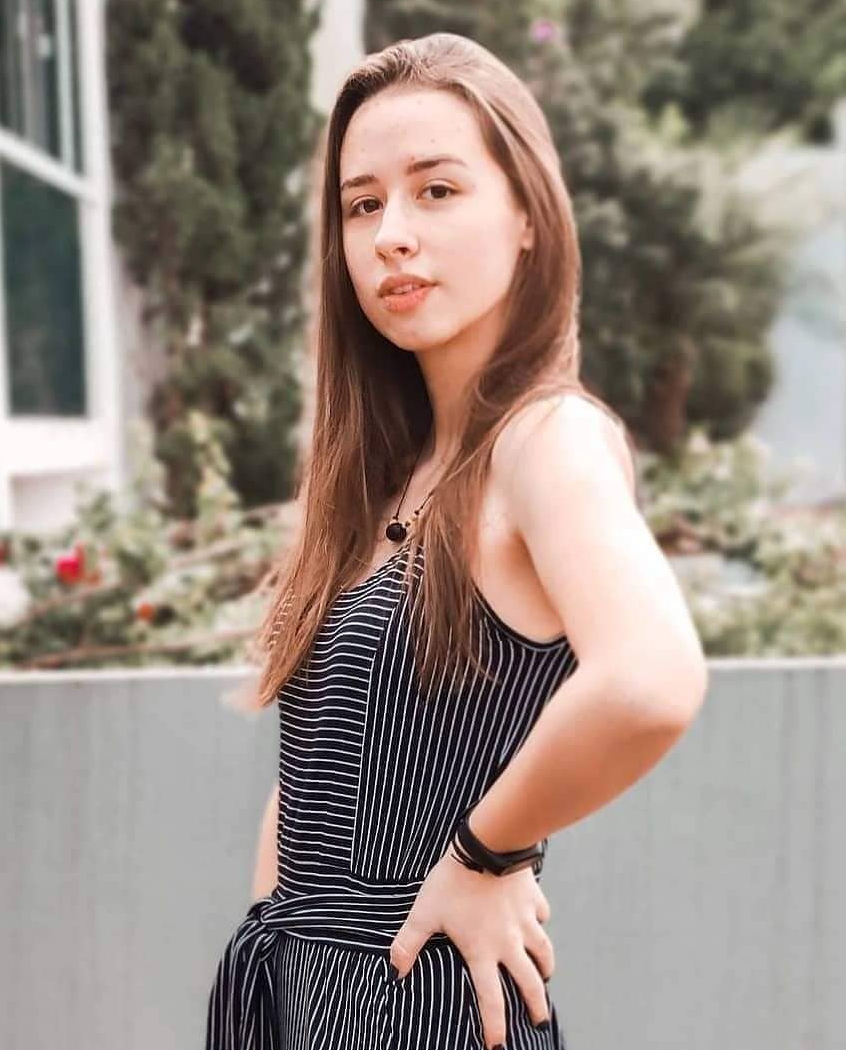 Terrified staff hid in a room with other children as the attacker slaughtered his victims.

Keli Adriane Aniecevski, 30, and Mirla Renner, 20, and three one-year-old children were killed during the horrifying rampage, it's reported.

After killing the toddlers and women, the suspect wounded himself and was found on the floor.

He was arrested then taken to a hospital in Pinhalzinho, just outside of Saudades.

Ms Aniecevski, who had worked at Aquarela for 10 years, was declared dead at the scene.

Authorities found two packages of knives at the suspect's home following the carnage.

Hermann said: "There was a guy lying on the floor, but still alive, a dead teacher, a dead child, too. 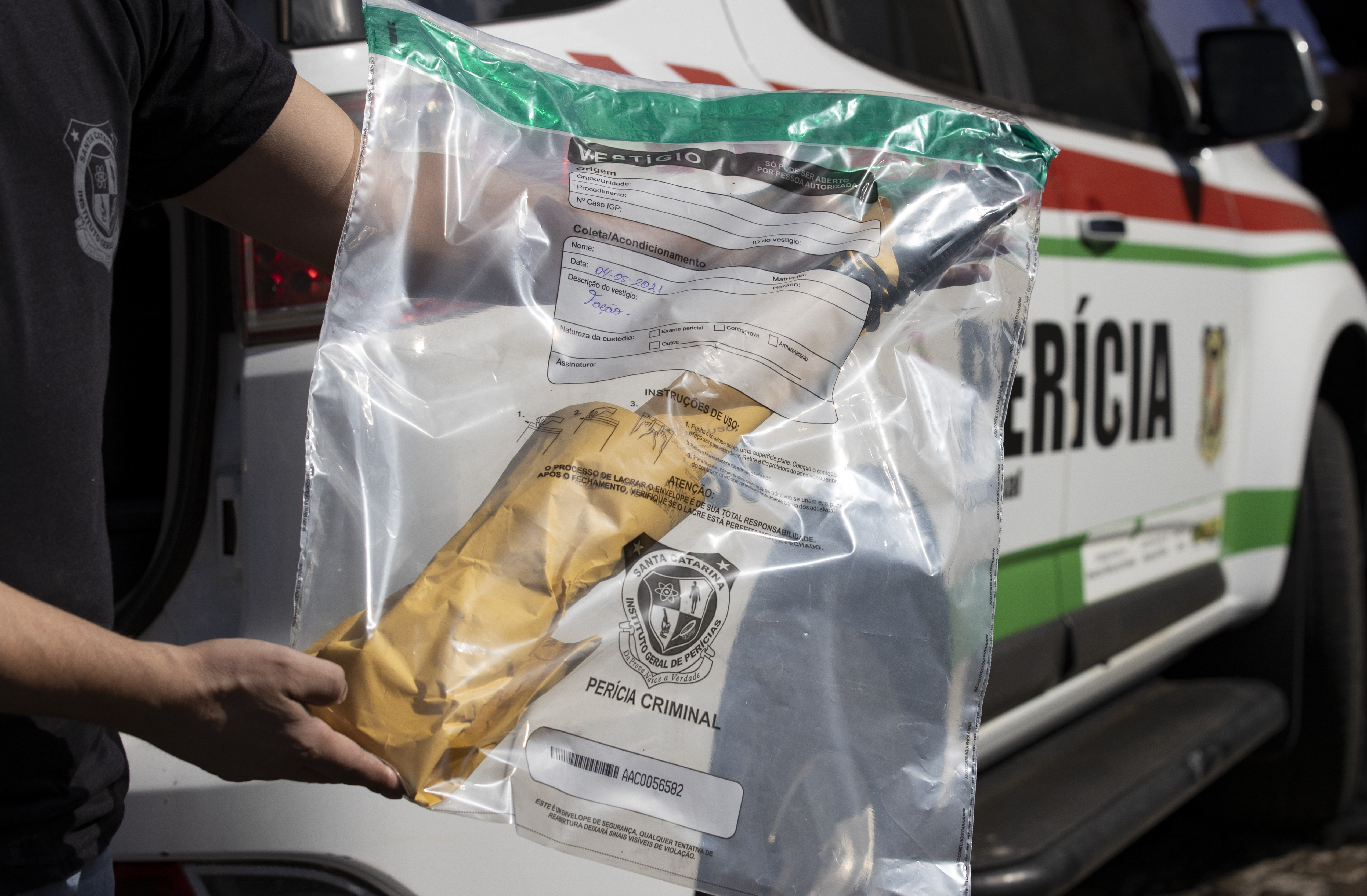 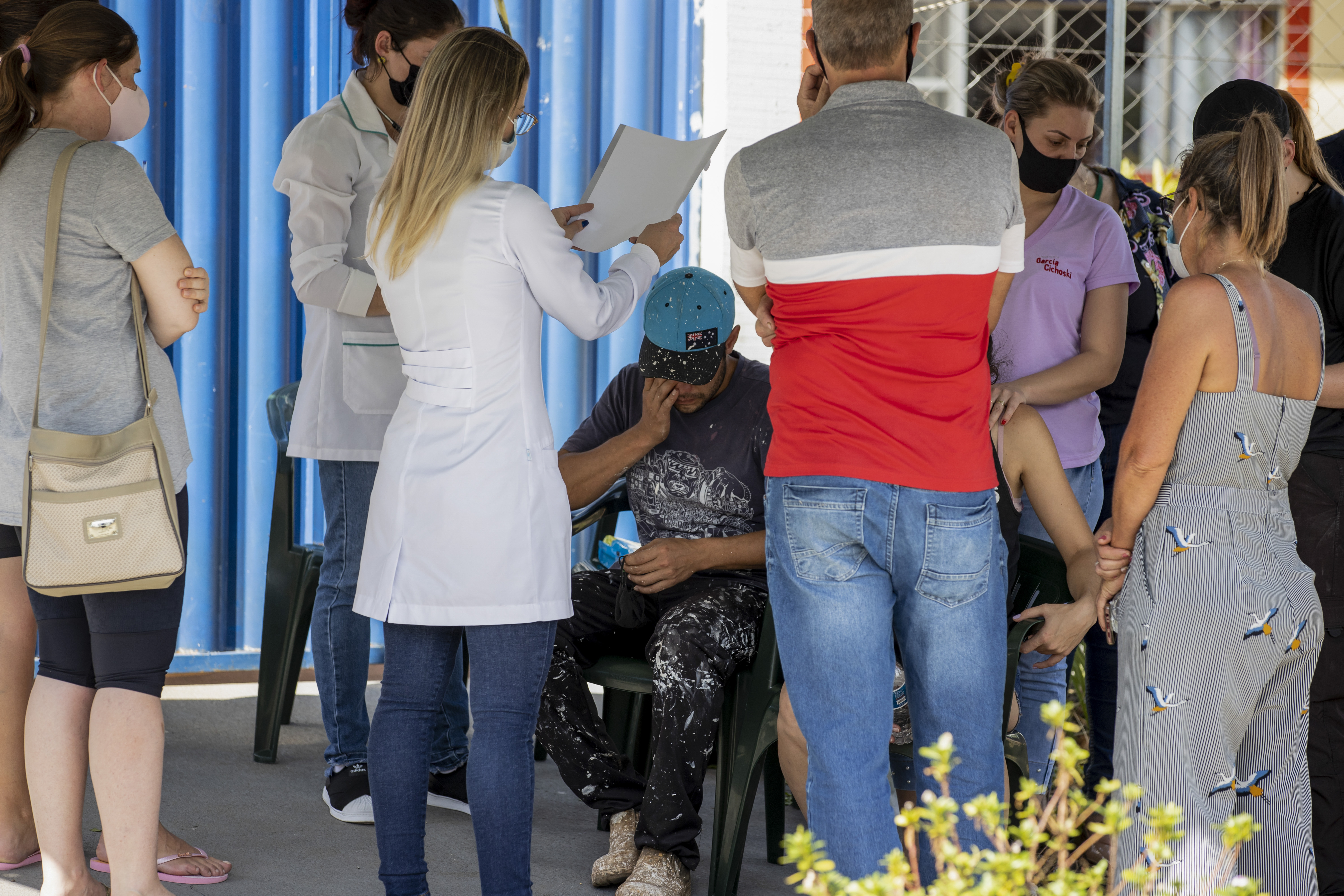 "The room was closed, they wouldn't let us in."

Aline Biazebetti, who worked at the centre, rushed to help after hearing people calling out.

Other workers at the centre locked children in a changing room to shield them from the attacker.

Ms Biazebetti said: "He tried to open it, but in the end he [aggressor] ended up giving up.

There was a guy lying on the floor, but still alive, a dead teacher, a dead child, too

"They started to close the windows to try to protect themselves."

She took an injured one-year-old boy to a local hospital, where he underwent surgery with horrifying stab injures.

He was placed in intensive care unit with knife wounds to the face, abdomen and a punctured lung.

She said: "He was badly injured. It is very sad.We never expected that, ever, for someone to come in and do something like that.

"There is no explanation for what this guy did."

He tweeted: "My solidarity with families, the school community and all residents of this welcoming city.'

Classes in the municipality of Saudades were cancelled for the rest of the week, mayor Maciel Schneider announced.

Schneider said: "It is a very sad moment in our small town.

"We put all of our teams on to support this, decree official mourning, cancel all classes this week.

"We put our health teams (at disposal), psychologists are accompanying families." 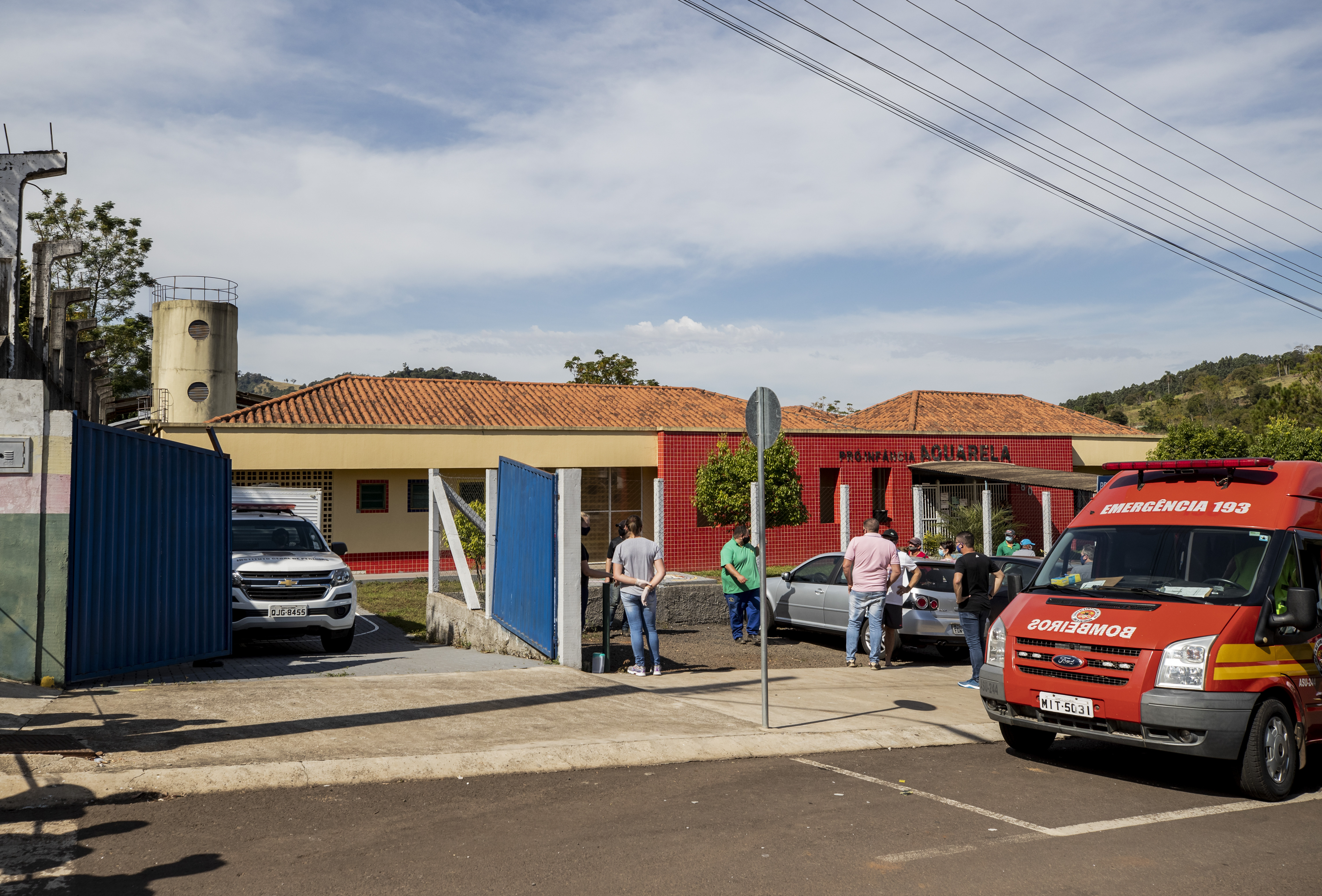