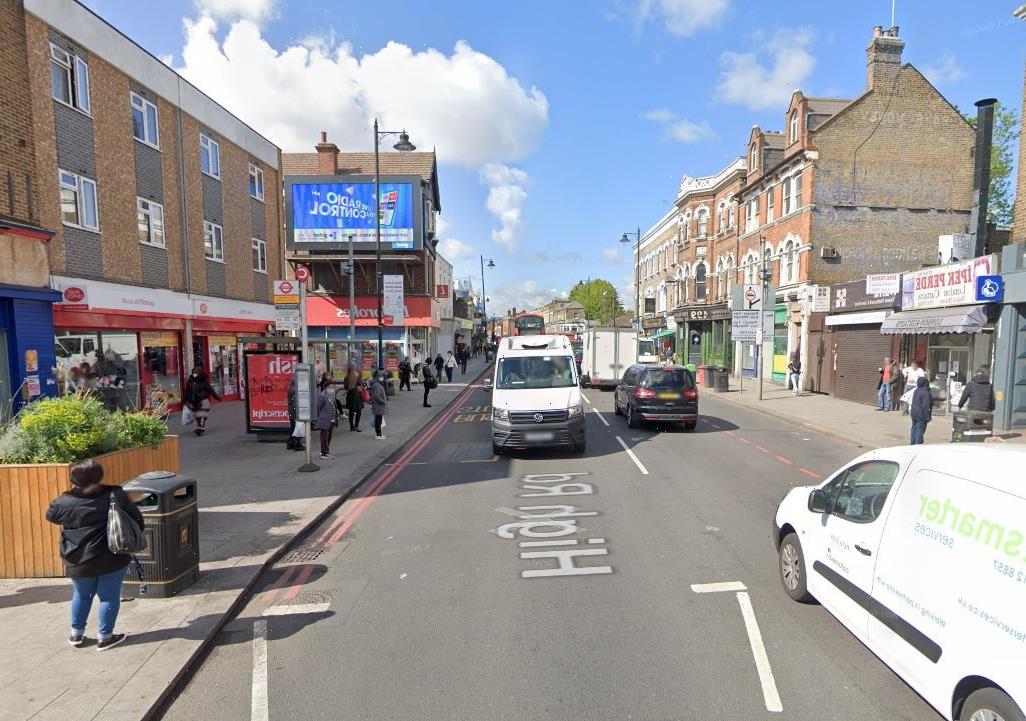 A MAN has tried to kidnap a teen girl at a bus stop – before he was arrested with a weapon.

Cops were called to High Road in Tottenham, North London at around 4.45pm today. 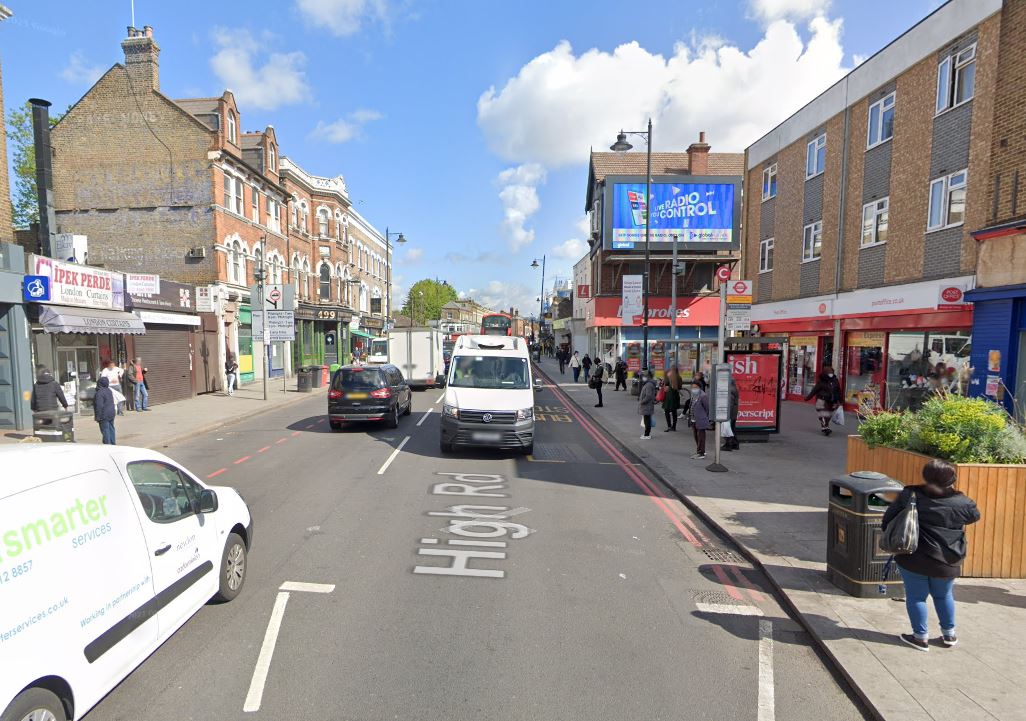 A man had approached a teen girl at a bus stop and made inappropriate comments to her and invited her to go with him, cops said.

She ran home and called police.

A 50-year-old man was found by cops and and arrested on suspicion of attempted kidnap, possession of an offensive weapon and failing to appear at court.

Cops said he remains in custody and their inquiries are ongoing.

It comes after another possible abduction attempt in Tottenham last month.

A teenage girl was seen screaming for help before being pulled into a black Mercedes in Plevna Crescent, Tottenham on September 18.

The girl was seen trying to get out of the car through the rear window.

She was pulled back into the car before it sped off, witnesses said.

Detective Inspector Lyndsey Billaney said: "We are taking this report very, very seriously and are pursuing a number of urgent lines of enquiry to try to identify the girl and establish her welfare.

“Anyone who has information that could help us, or who thinks they know the girl described and has information as to her whereabouts, is urged to call 101 ref CAD 6314/18 Sept immediately.

“I also urge residents to check dash cam and doorbell footage for any possible sightings of a black Mercedes in the area.”