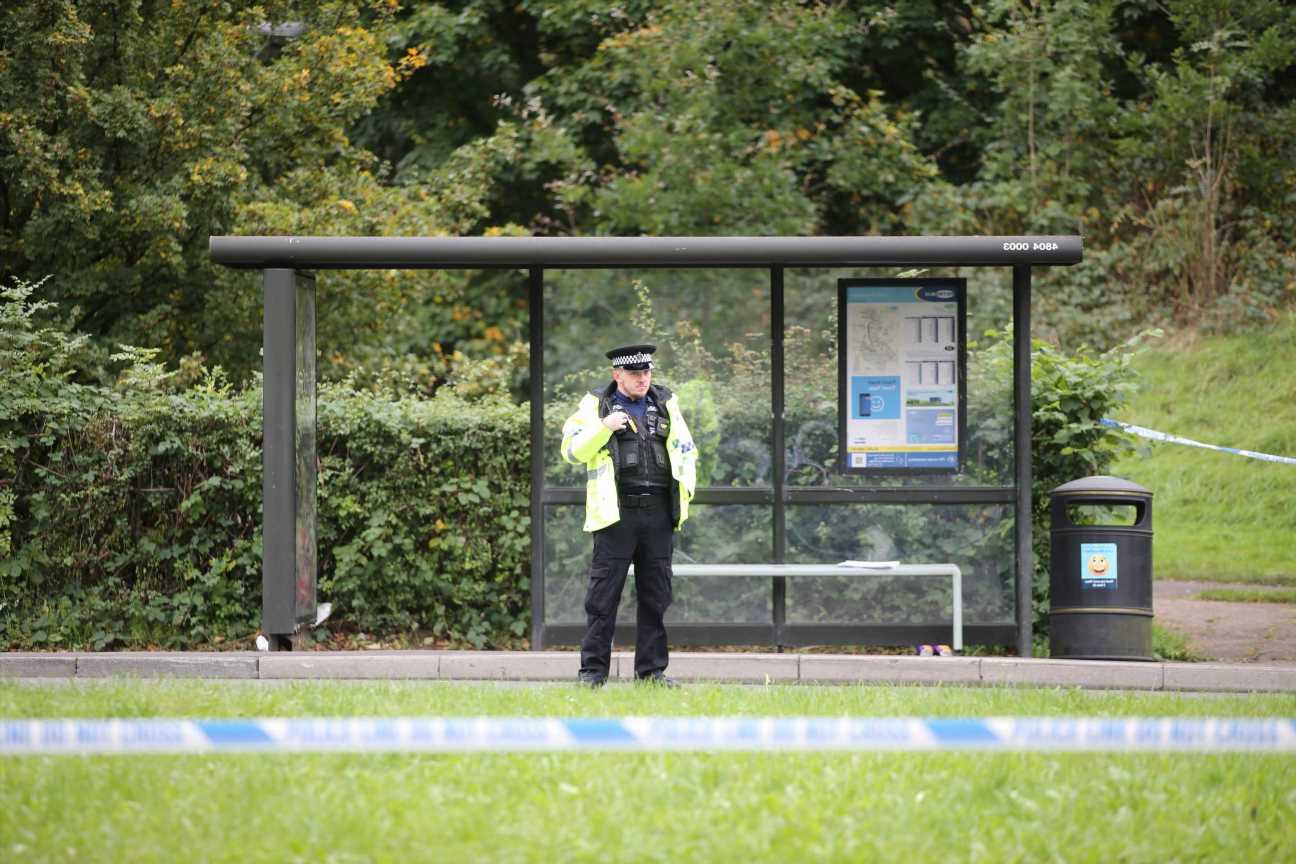 A MAN has been arrested after allegedly attacking a couple with a blade before cops stopped the horror assault with a Taser.

Cops raced to the scene in Crawley shortly after 7.30pm on Friday to reports of a man with a weapon. 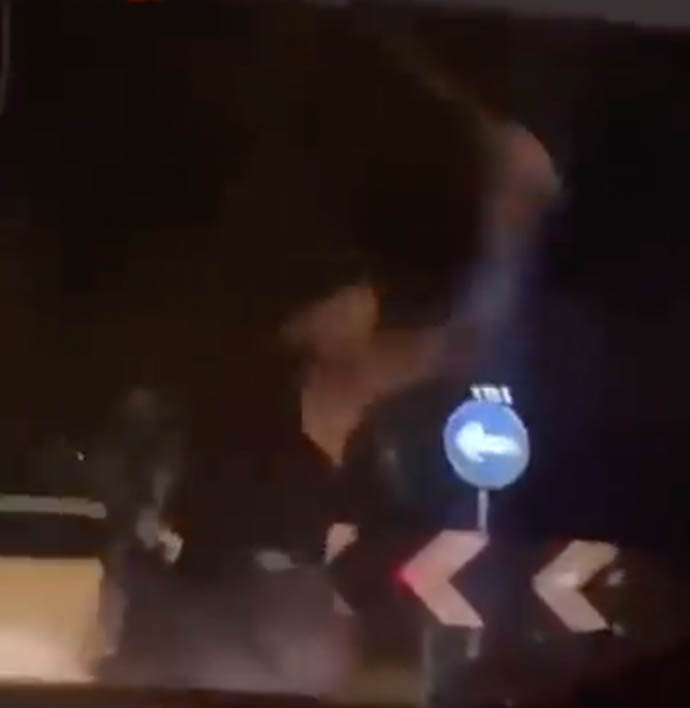 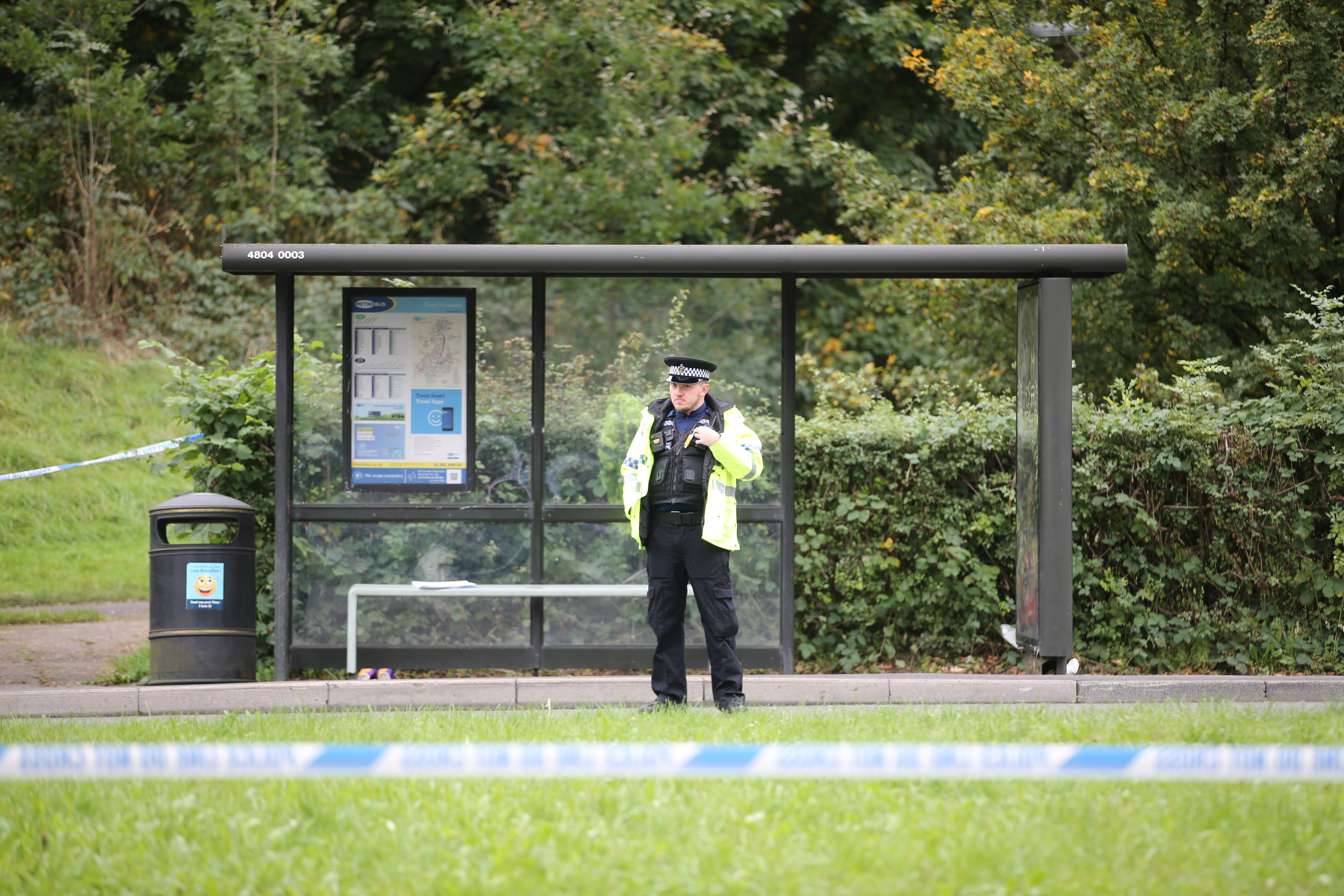 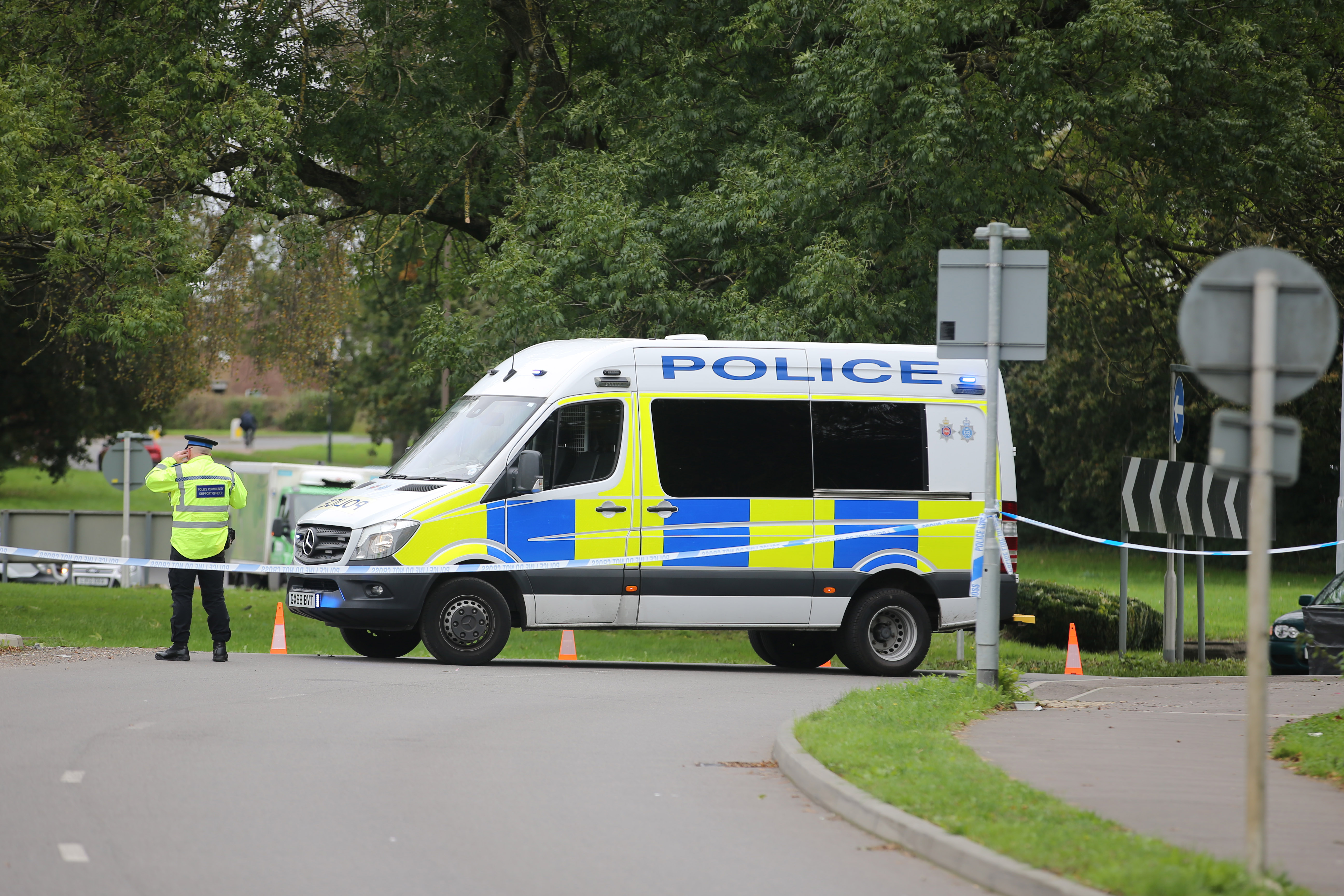 Cops said the pair had injuries "consistent with being stabbed by a bladed article".

The victims were rushed to the Royal Sussex County Hospital and East Surrey Hospital in a serious condition.

A 32-year-old man was detained by officers at the scene using a Taser and a weapon was seized.

He was arrested on suspicion of attempted murder and taken into custody.

Footage from the scene showed a man brandishing a samurai-style sword, The Argus reports.

Detective Inspector Jason Hazzard has appealed for witnesses to come forward after the "distressing assault".

He said: "This was a serious and distressing assault on two people, and residents can expect to see a continued police presence in the area while our investigation is ongoing.

"We would like to hear from anyone who saw what happened, or who may have captured any relevant mobile phone or dash cam footage of the incident.

"We ask people not to share this footage on social media but to get in touch with us so it can be used to support our ongoing investigation."

Anyone with information is asked to report online or by calling 101 quoting Operation Slope.