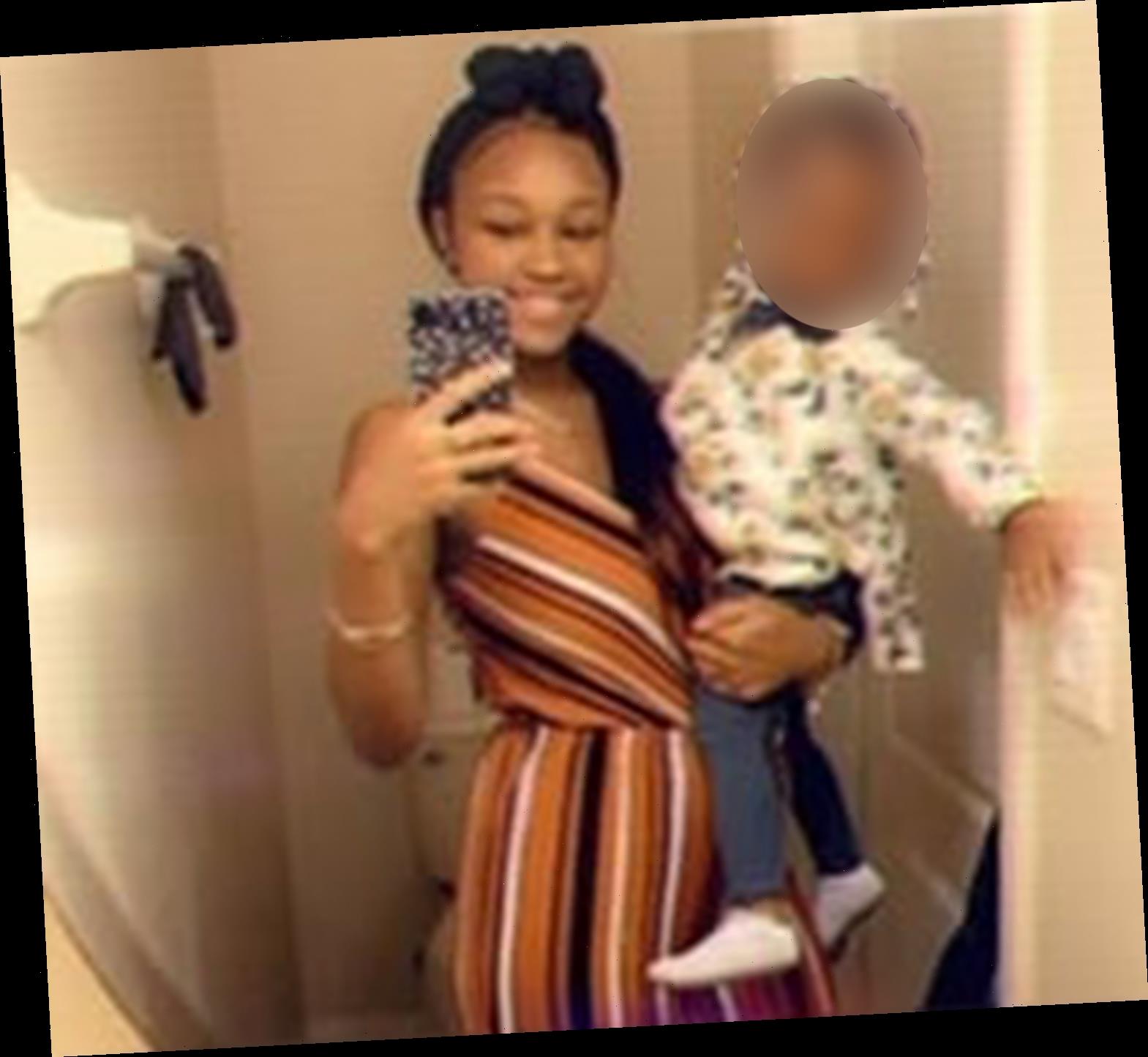 Florida police have made an arrest in the fatal shooting of a young Florida mother who was killed while riding in a car with her 1-year-old baby girl in her arms and her 2-year-old daughter in the backseat.

The St. Petersburg Police Department announced the arrest Wednesday of 20-year-old Tyron Jackasal in connection with the death of aspiring nurse K'Mia Simmons, who was shot on March 30.

Simmons, 21, was in the passenger seat of a car driven by a man when she was shot by someone firing from another car, police said.

Simmons' two daughters were not injured, though the toddler in the back seat almost got shot, Chief Anthony Holloway said at a press conference on March 31. One of the bullets "went right through the booster seat, so it was probably the position of the baby — that's the only reason why that baby is alive today," Holloway said.

Simmons was rushed to a local hospital where she later died.

Holloway said Simmons was not the intended target and that the shooter was after the driver.

The driver is the father of one of Simmons' children, her family told Fox 13 Tampa Bay.

Holloway said the driver fled the scene with the two children, taking them to Simmons' family and leaving Simmons alone in the car.

During a press conference a few days after her death, Simmons's mother Linda said her daughter was studying to become a nurse and planned to become a gynecologist and open up a practice with one of her older sisters.

Linda said her daughter was "fully committed to her children."

When the shots rang out, she said her daughter "covered her baby with her body to make sure that nothing happened to her baby."

"It's sad that we have to go through this," she said. "We are not the first family [to lose a loved one to gun violence]. The gun violence has got to stop."

"I want justice for her," she said. "She was a young lady who did not deserve this."